“Dublin’s nightlife scene and its communities have been in crisis mode the past few years,” reads an official statement with the release. “Mainly due to high rents, archaic licensing laws and landlords gutting several cultural spaces and nightclubs.”

“Dub club is a sonic glimpse of a brighter future for Dublin,” it continues. “Restating the fact that, despite the continuing lack of spaces and constant setbacks, this city is still rife with talent and class music. All Proceeds from this compilation will go to ICHH in order to aid the essential work they perform in Dublin on a daily basis.”

You can listen to Glimmerman’s thunderous hard drum cut, ‘Sumatra’ below. 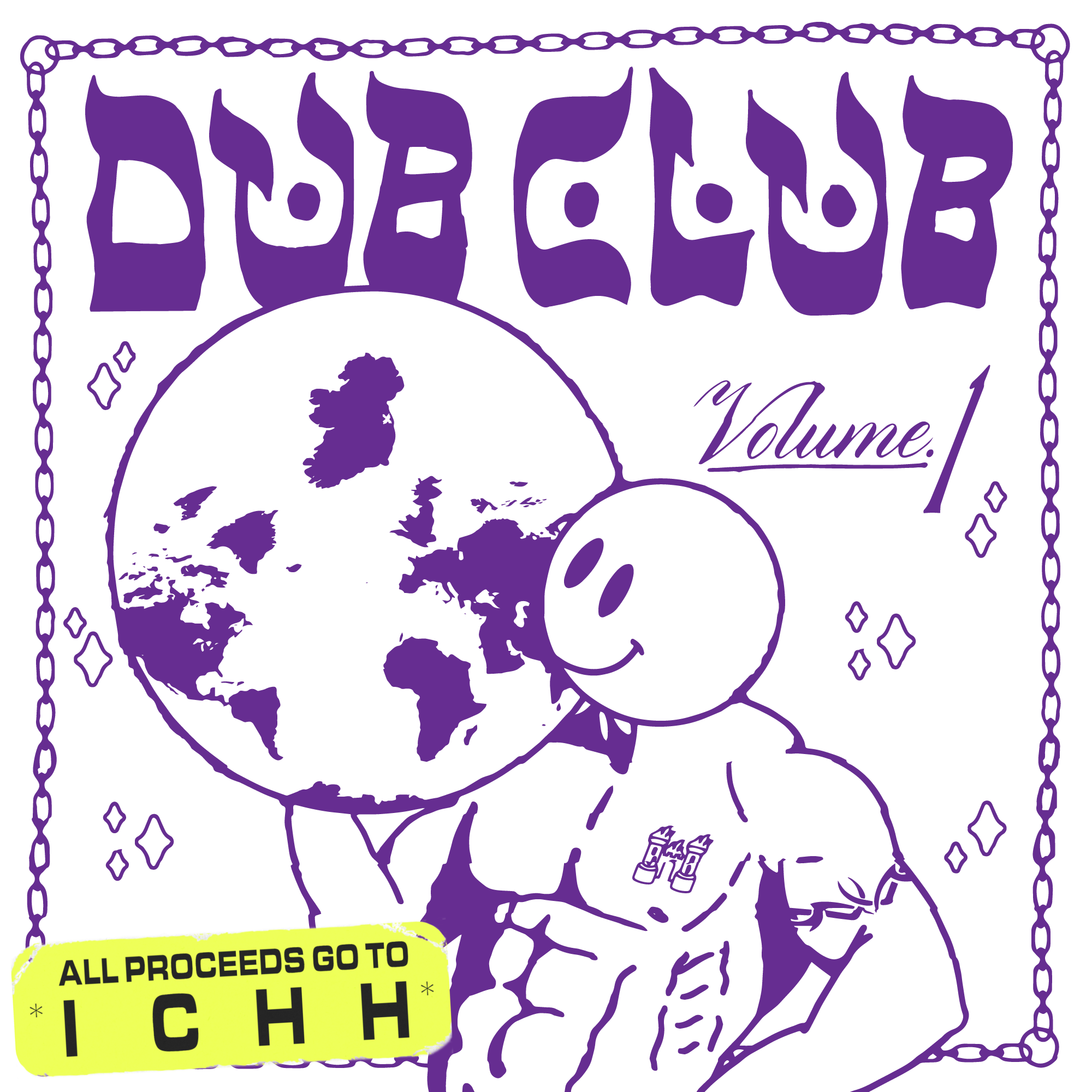