DJ Mag’s Miami pool party went off in spectacular fashion yesterday (Wednesday 22nd March). The all-star line-up, combined with great weather and an immensely up-for it crowd, had The Raleigh Hotel’s outside space rocking from lunchtime until midnight.

Franky Rizardo kicked off proceedings with some cool deep house before making way for Lauren Lane. The LA-based spinner laid down some underground house grooves that began to get the crowd moving — those who weren’t batting DJ Mag beach balls around the pool, that is! 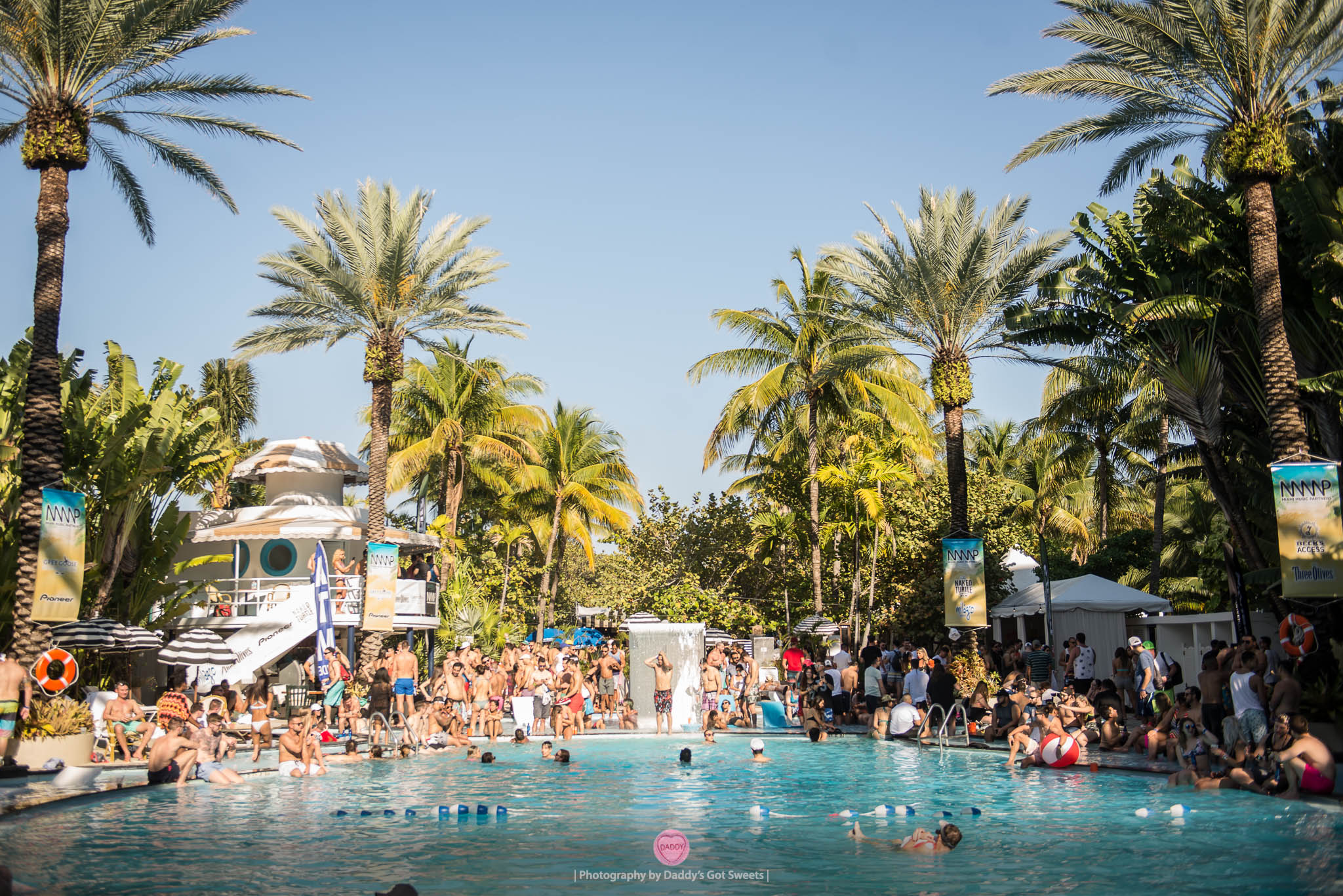 Sam Divine, the Defected affiliate with her own D-Vine Sounds label, stepped up next and switched the sound a bit more chunky. As boyfriend Hatcha, the dubstep pioneer, larked around backstage with the DJ Mag team, Solardo stepped up next looking relatively dressed down - for them. With James sporting a dark green shirt and Mark a grey vest top with a red and white chequered pattern on the back, this was a less garish look for the UK duo - but they let their rolling, rump-shakin’ grooves do the talking, which included the judiciously selected ‘U Don’t Know Me’ by Armand Van Helden and Mylo’s ‘Drop The Pressure’.

Darius Syrossian was up next, keeping the sounds on a pumpin’ techy level, before US hotshot Billy Kenny got the crowd going with a party selection that included some speed garage and even a bit of The Prodigy – smoking and boisterous throughout, he introduced himself as one of electronic music’s freshest rock stars. 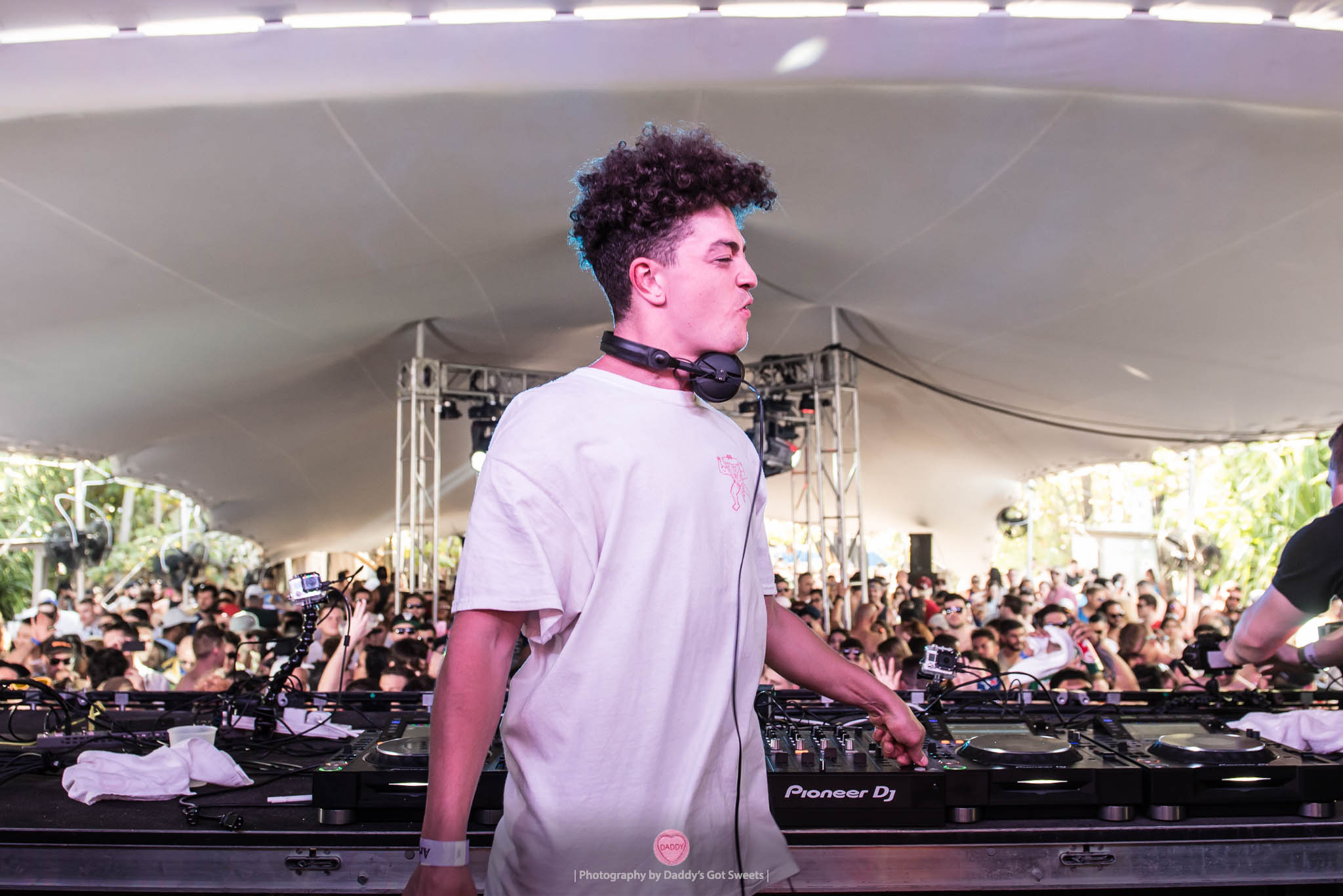 Dannic eschewed his regular EDM sound to play a house set that took in bouncy, squelchy electro-house and classics like Shakedown’s ‘At Night’, Oliver $’s ‘Pushing On’ and a Technotronic ’Pump Up The Jam’ rework, getting on the mic himself to vibe up the crowd.

Following Dannic, March cover star Oliver Heldens began dropping some future house bombs that whipped the crowd into a frenzy. Finishing with his mash-up of Pig&Dan’s techno missive with Abba’s ‘Voulez Vous’, it was a triumphant set from the Dutchman — cementing his place in the big league. 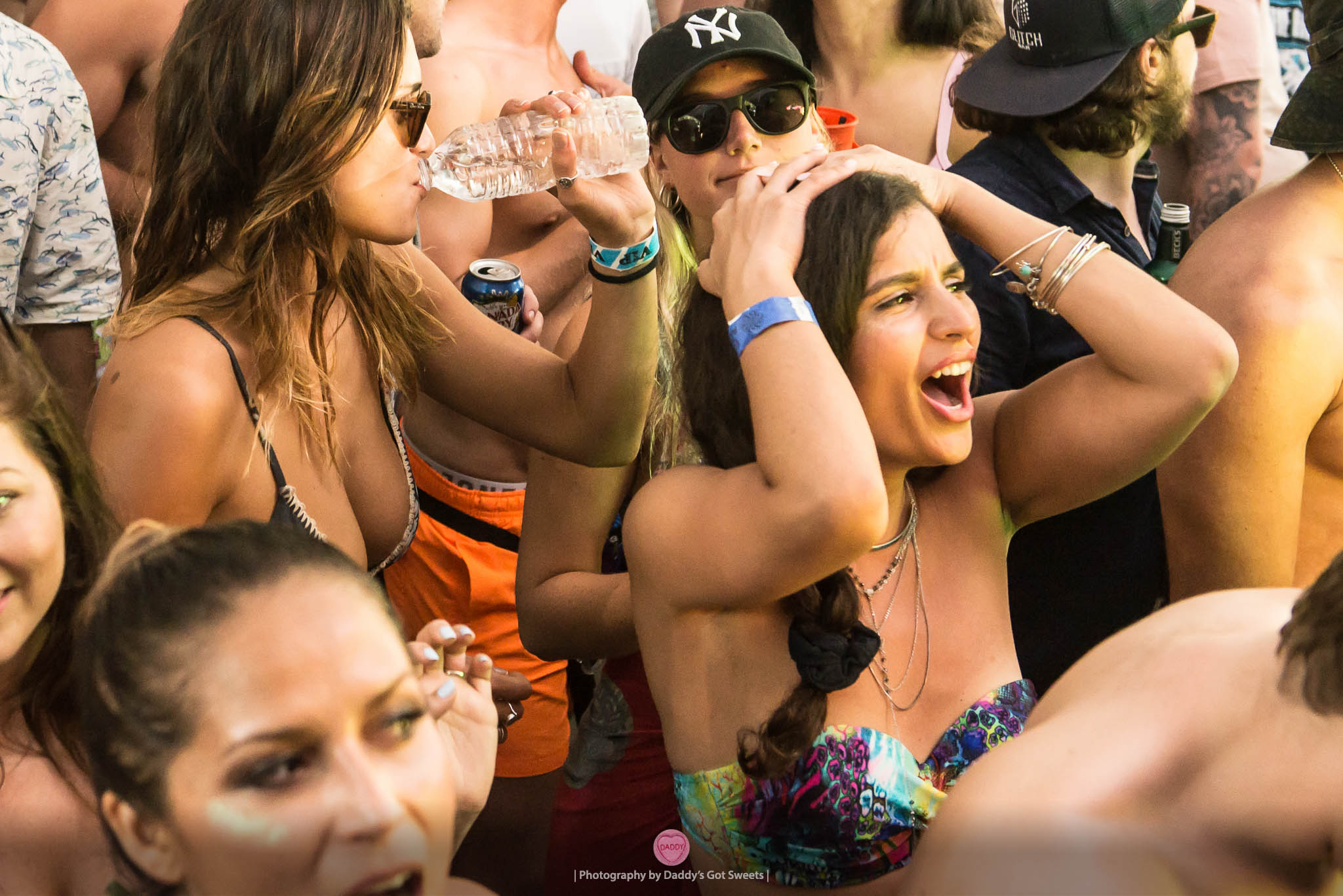 The backstage guest area was cleared for the arrival of masked marauder Marshmello. Arriving in a Lamborghini at the back gate, he was quickly ushered onto the stage — to the delight of hundreds of his adoring fans. Dropping some of his saccharine trappy bombs, helmet on throughout, his identity may remain a closely guarded secret, but there’s no mistaking the popularity of this electronic music phenomenon.

Former Top 100 DJs poll winners Dimitri Vegas & Like Mike closed the night in style, literally smashing it out of the park. With Chuckie jumping on the mic at one point to vibe up the crowd and dozens of fans joining them onstage to party, the atmosphere was explosive, and our 2017 Miami Poolside Session was rounded off in style. 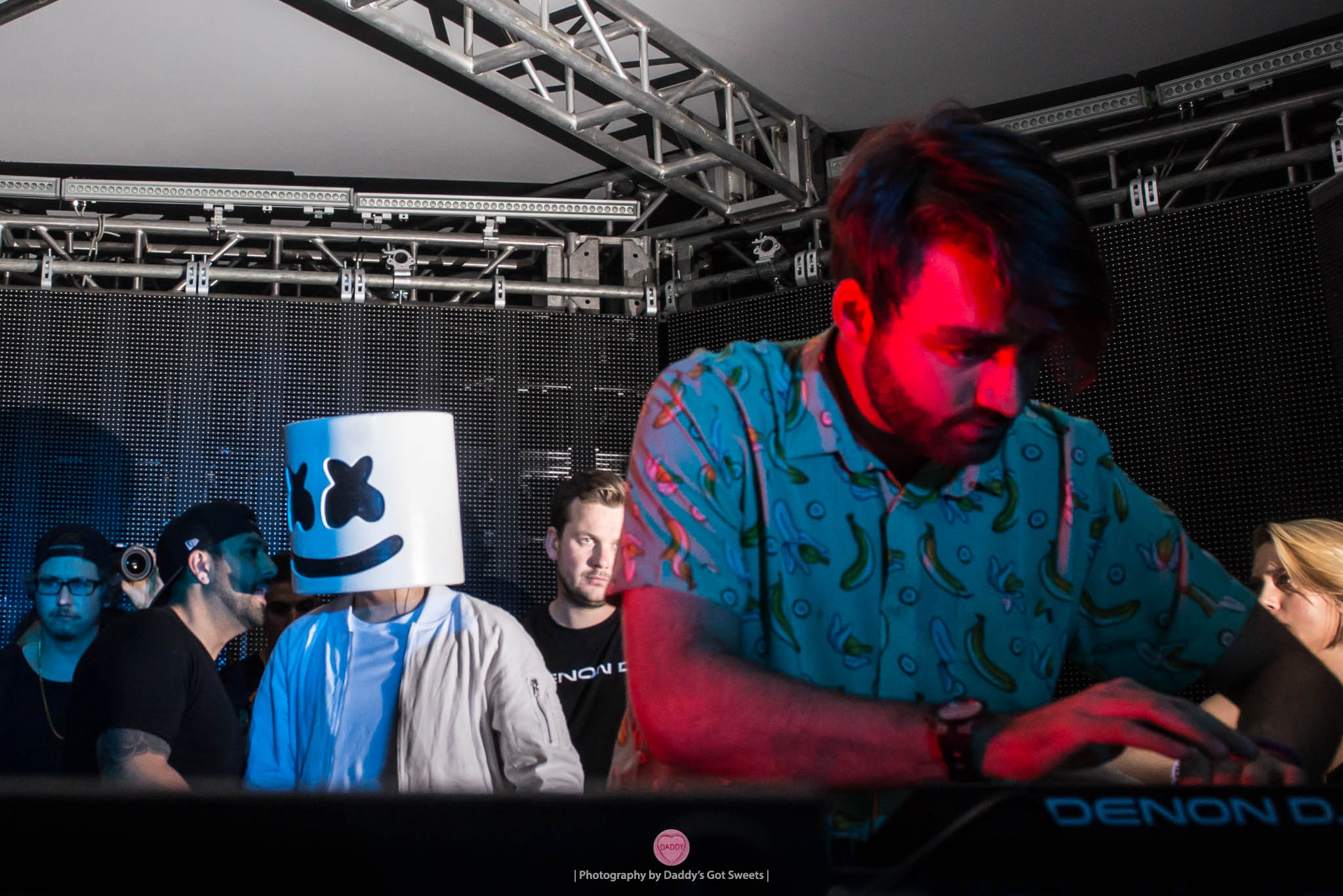 Could this have been our best Miami party yet? The Raleigh is a great venue, and the crowd were amazing. Assorted international DJs like Pete Tong, Paul Oakenfold and Kevin Saunderson dropped by to say hello backstage, and the DJ Mag crew headed off happy into the night.

Check out the rest of the insanely amazing photos of DJ Mag’s Poolside Sessions below. And if you missed it, you can watch the live streams over on the DJ Mag Facebook page. 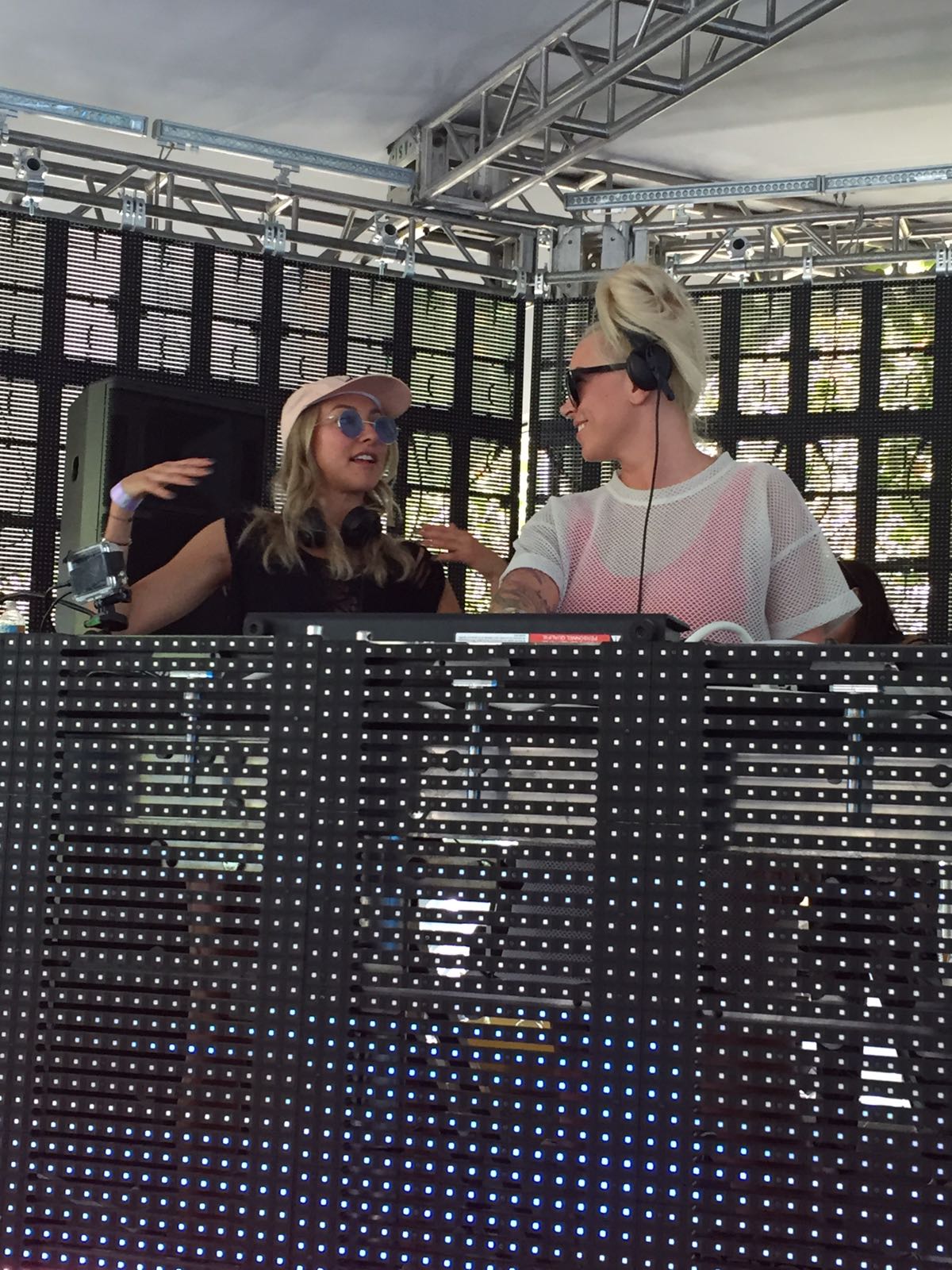 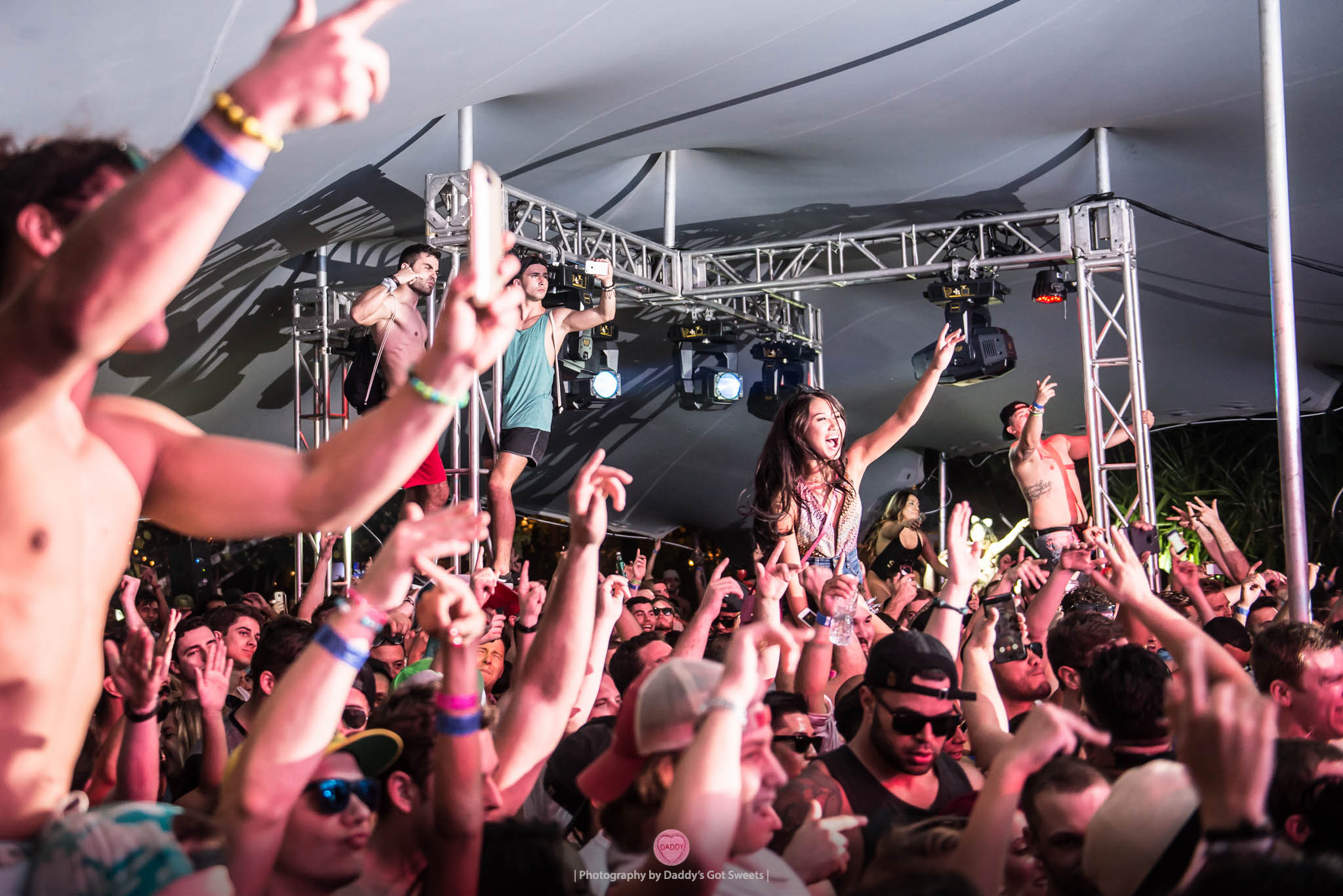 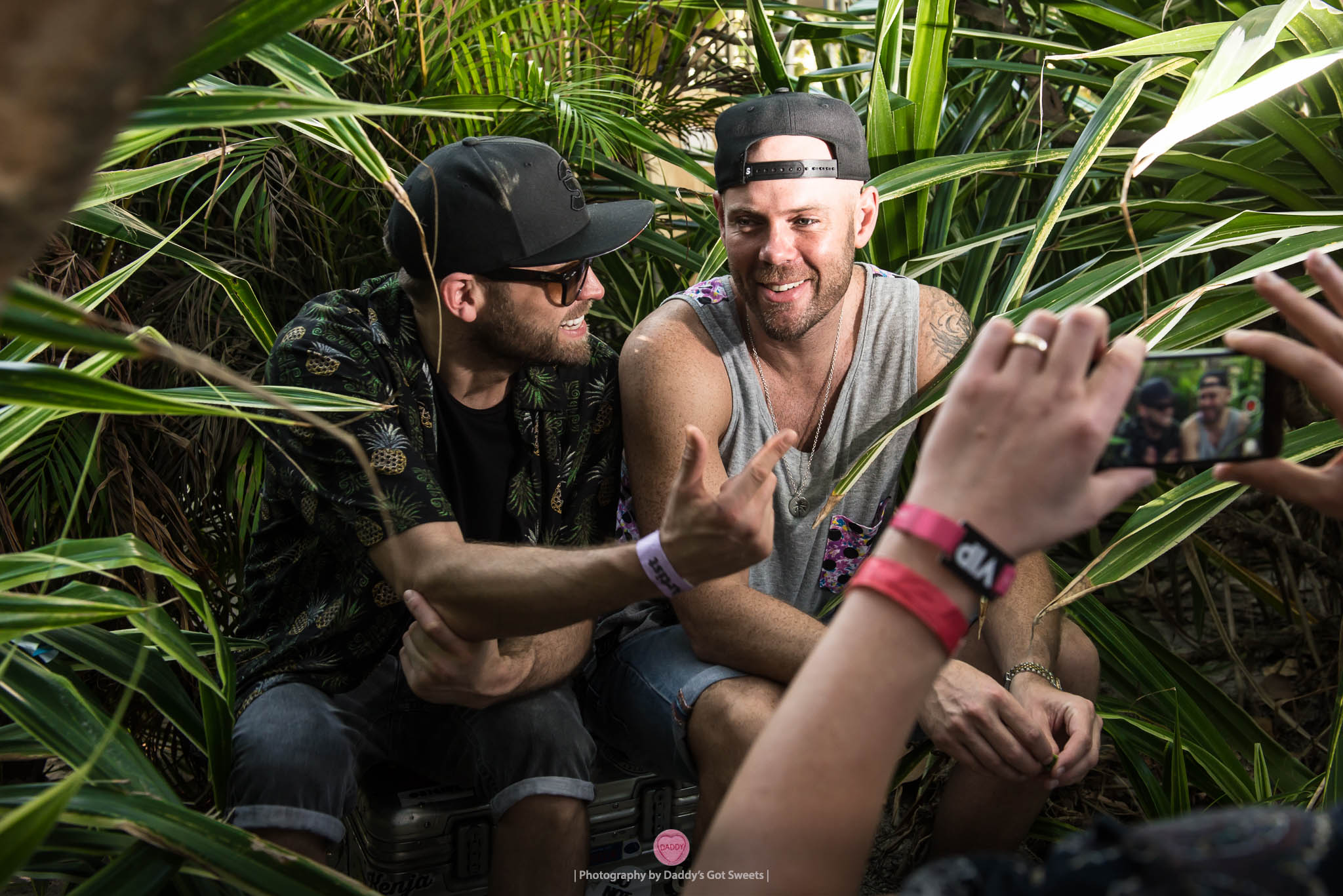 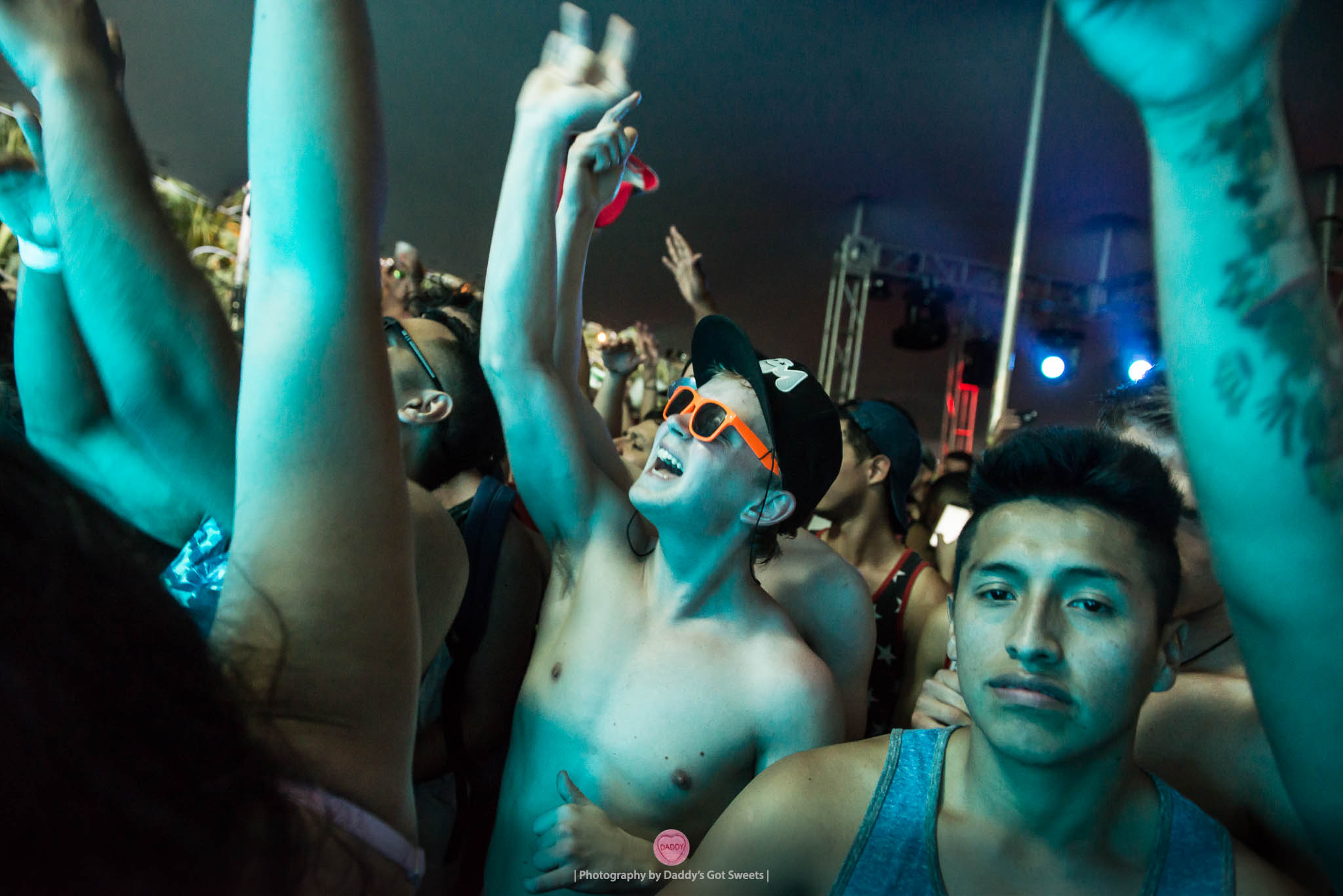 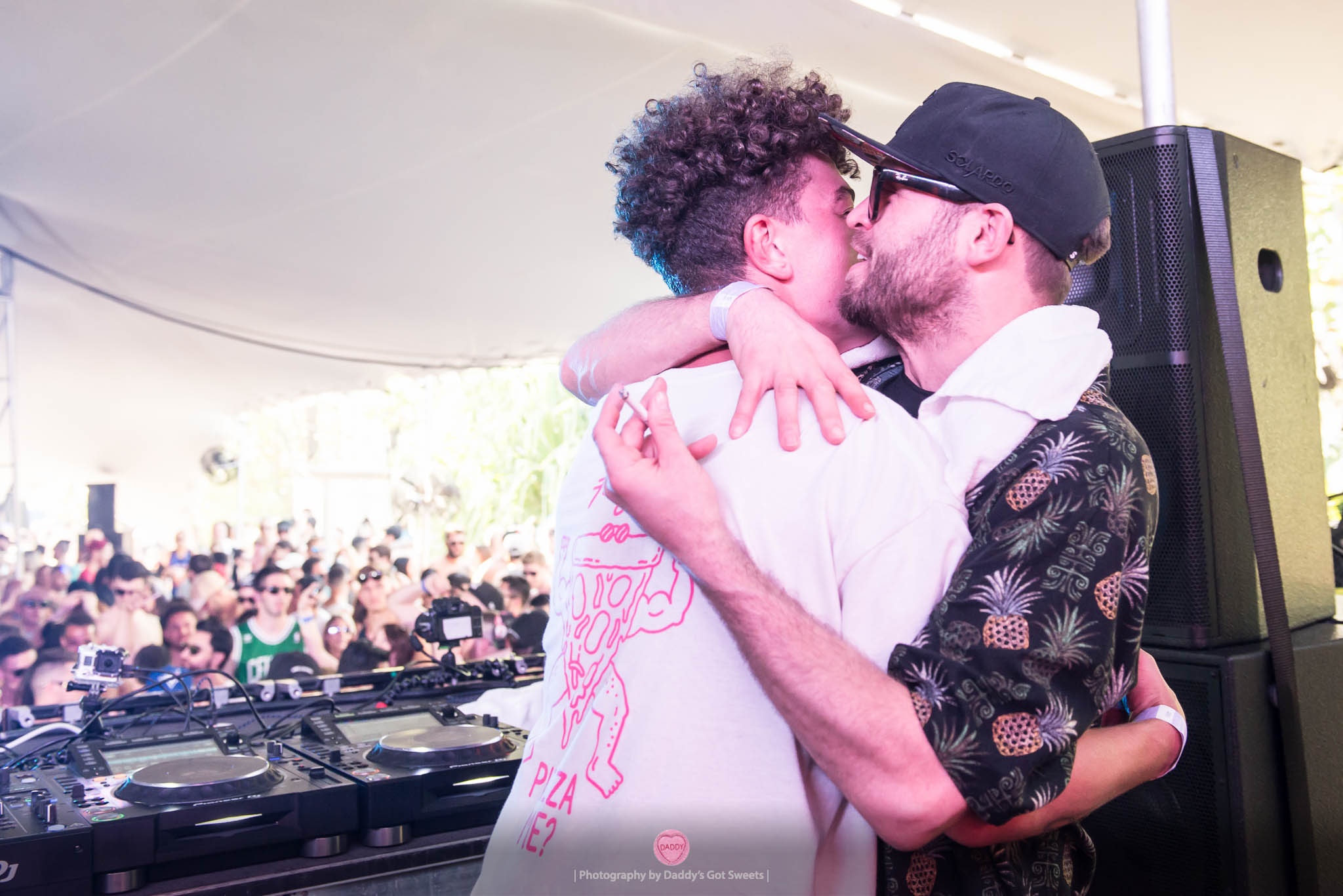 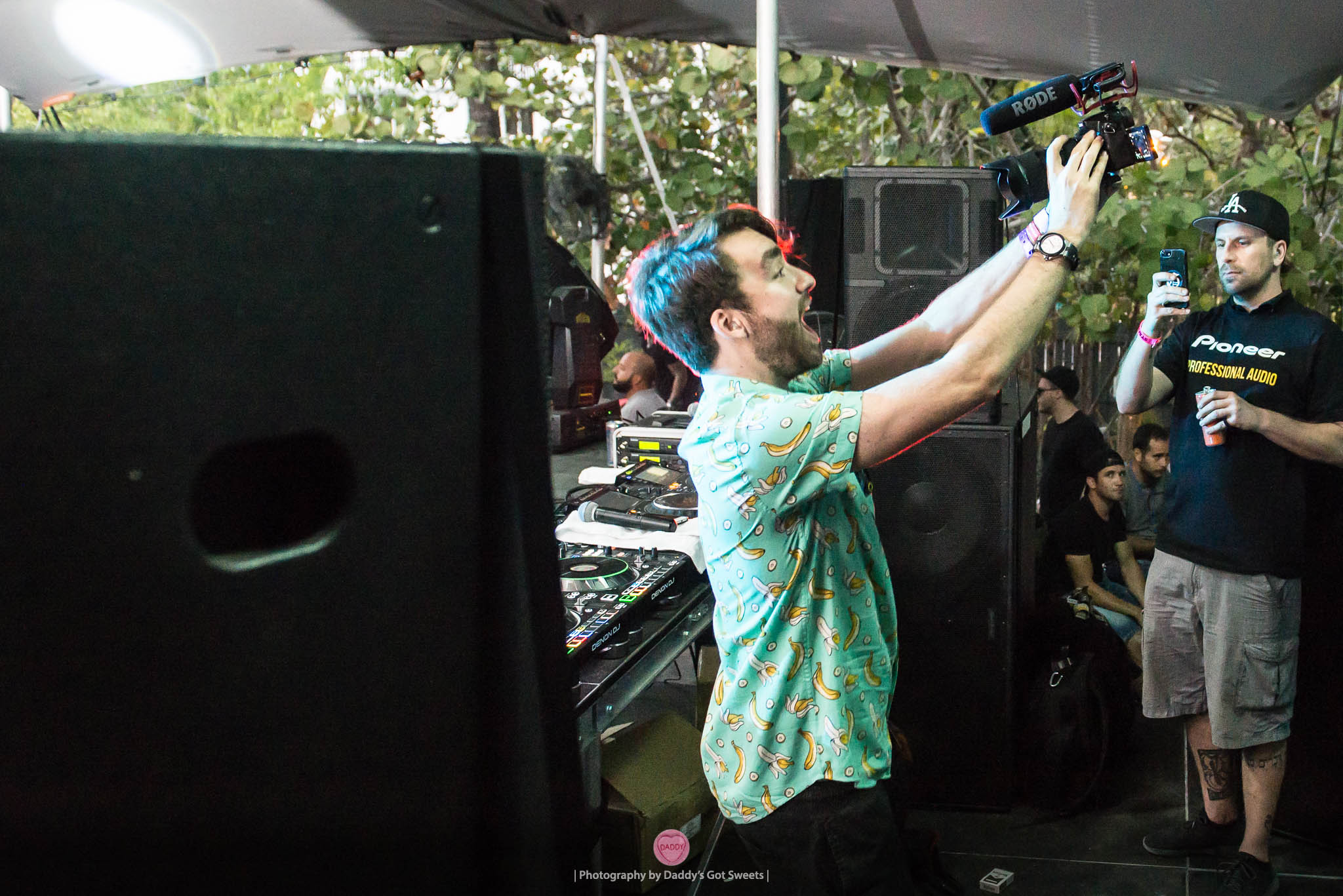 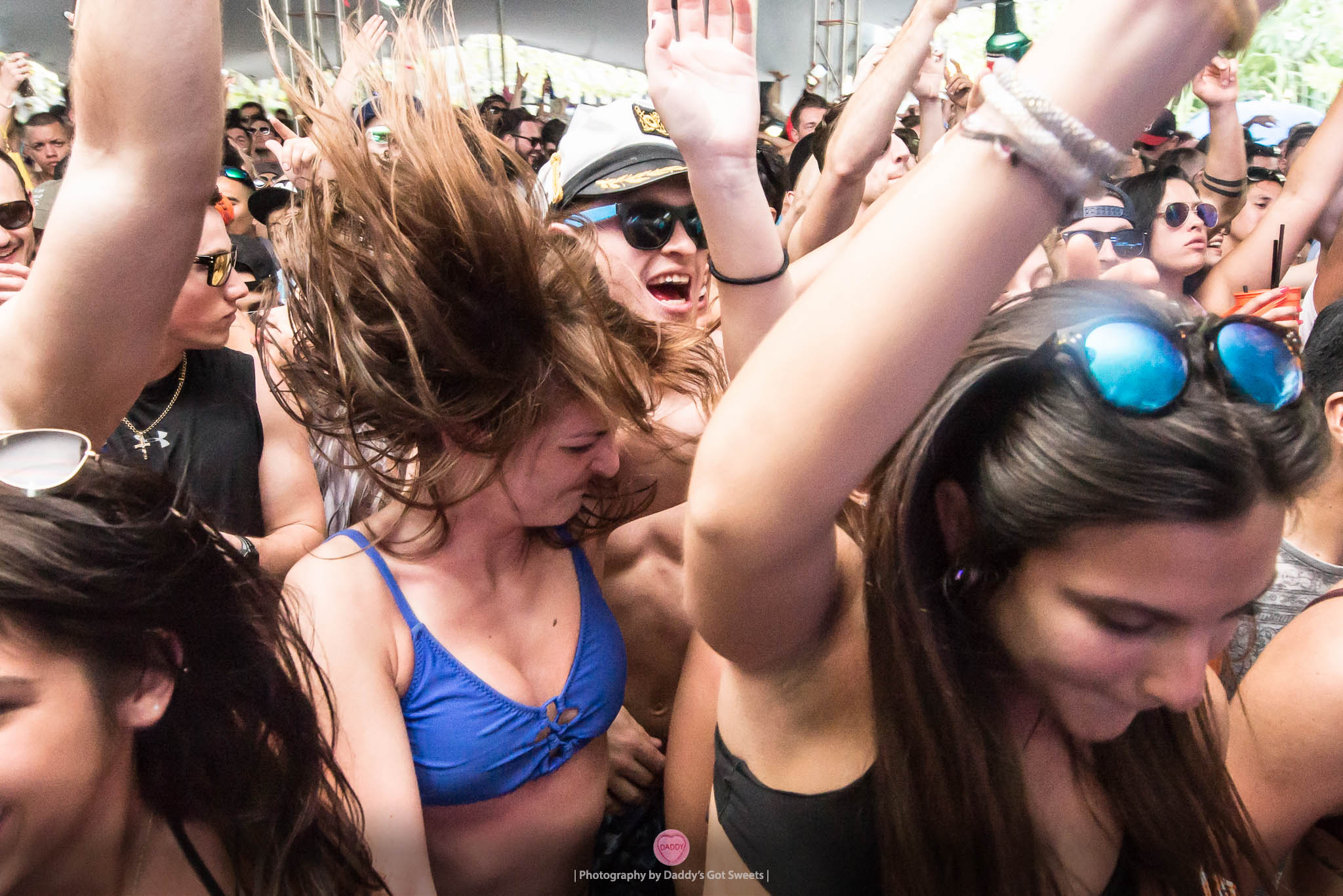 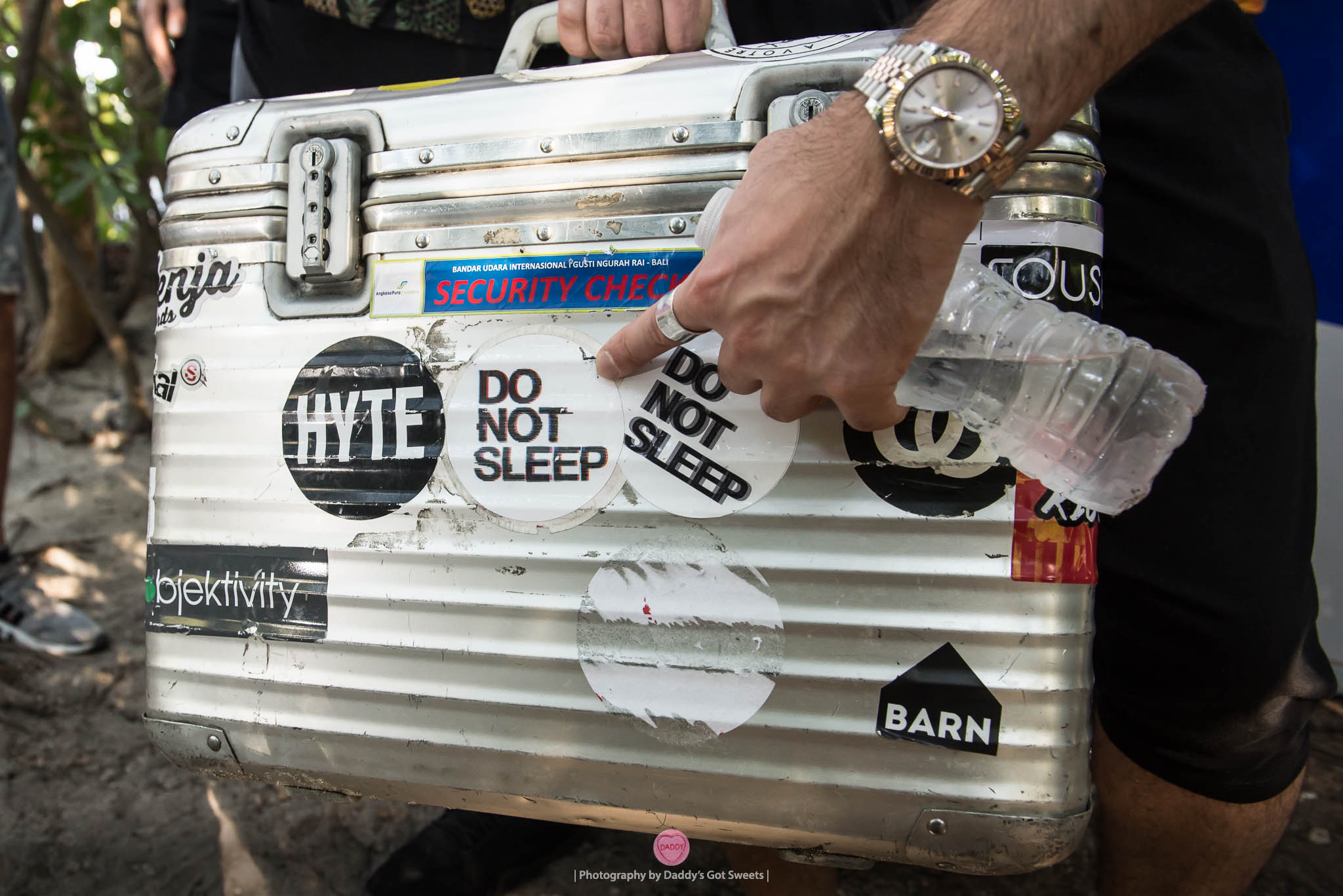 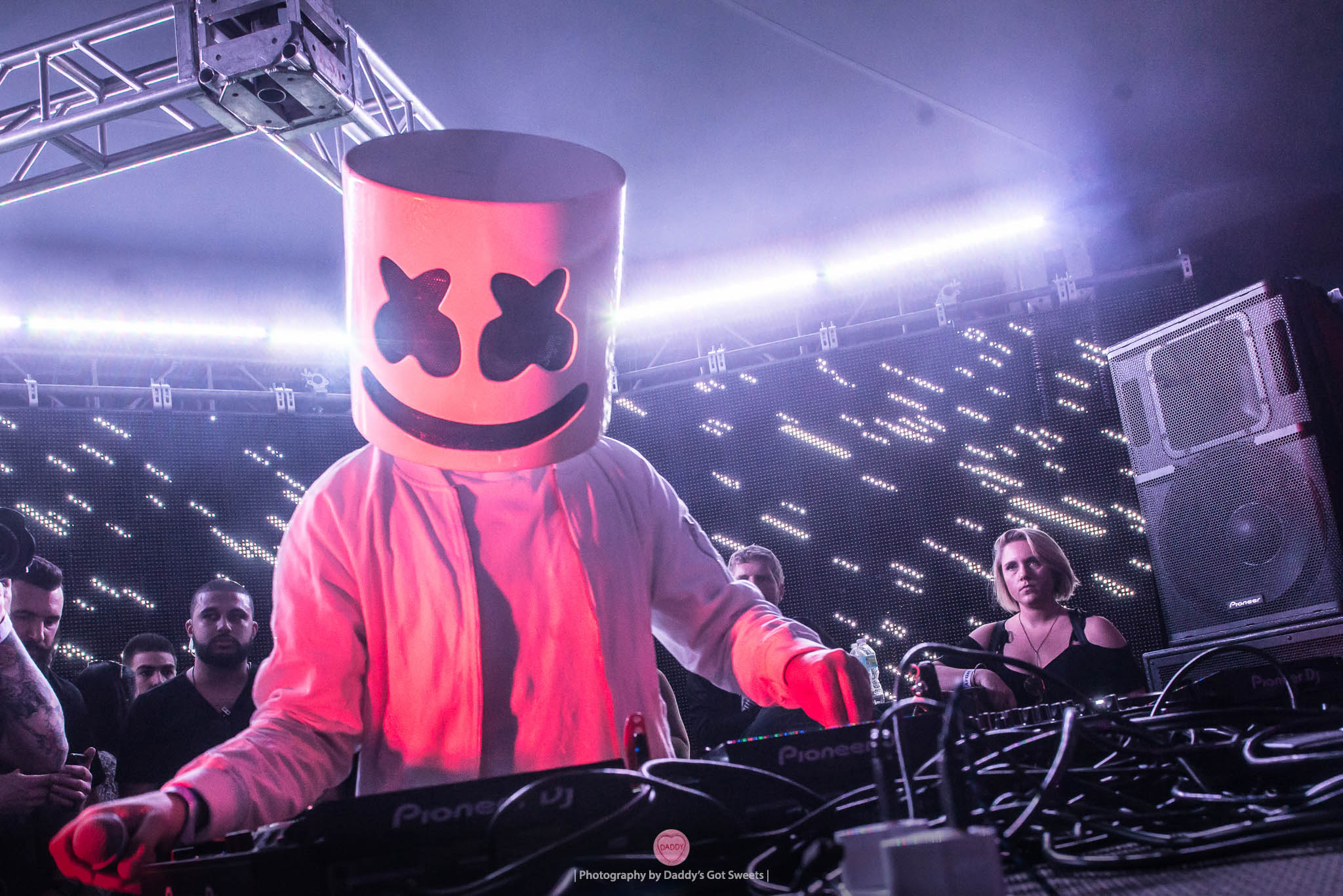 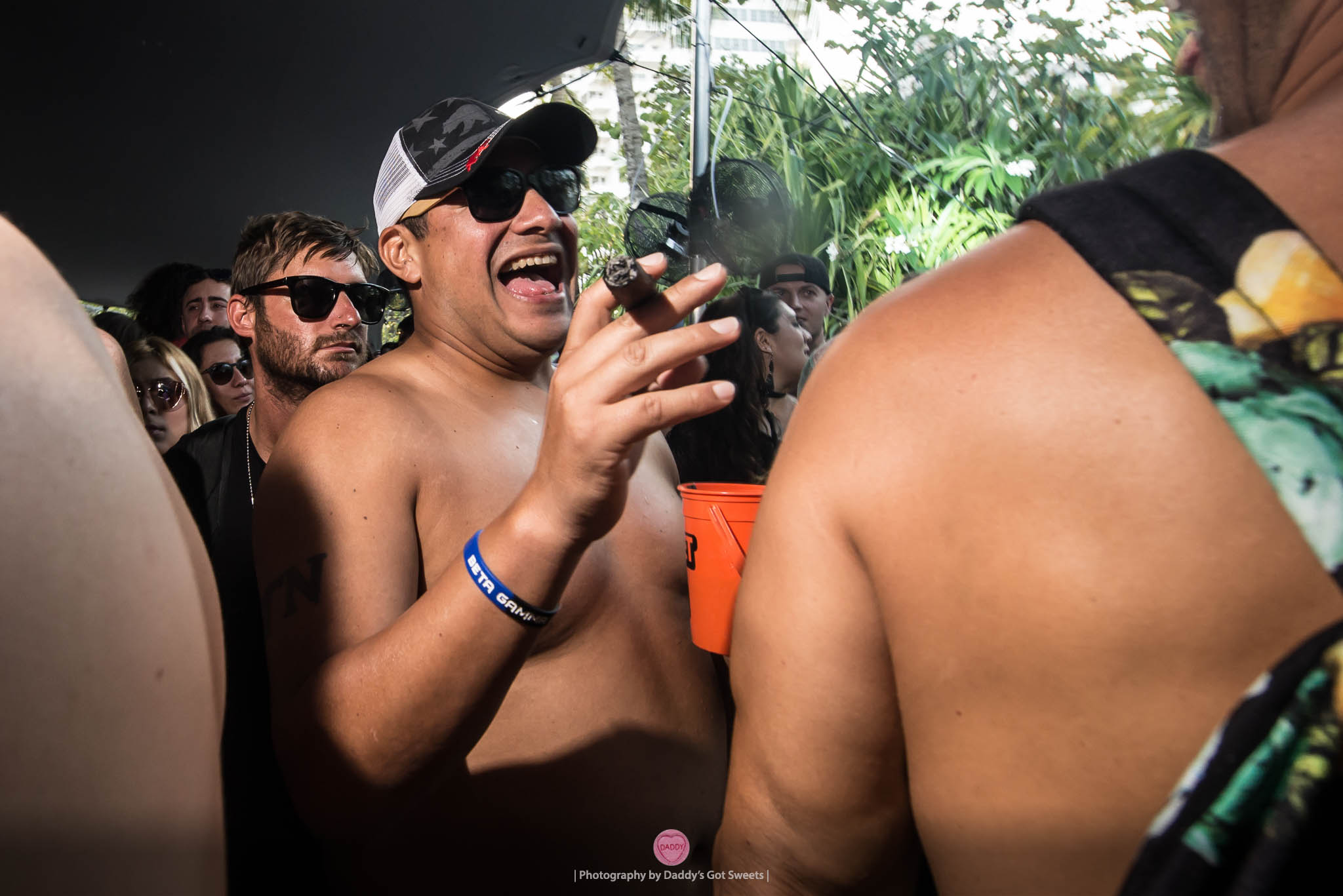 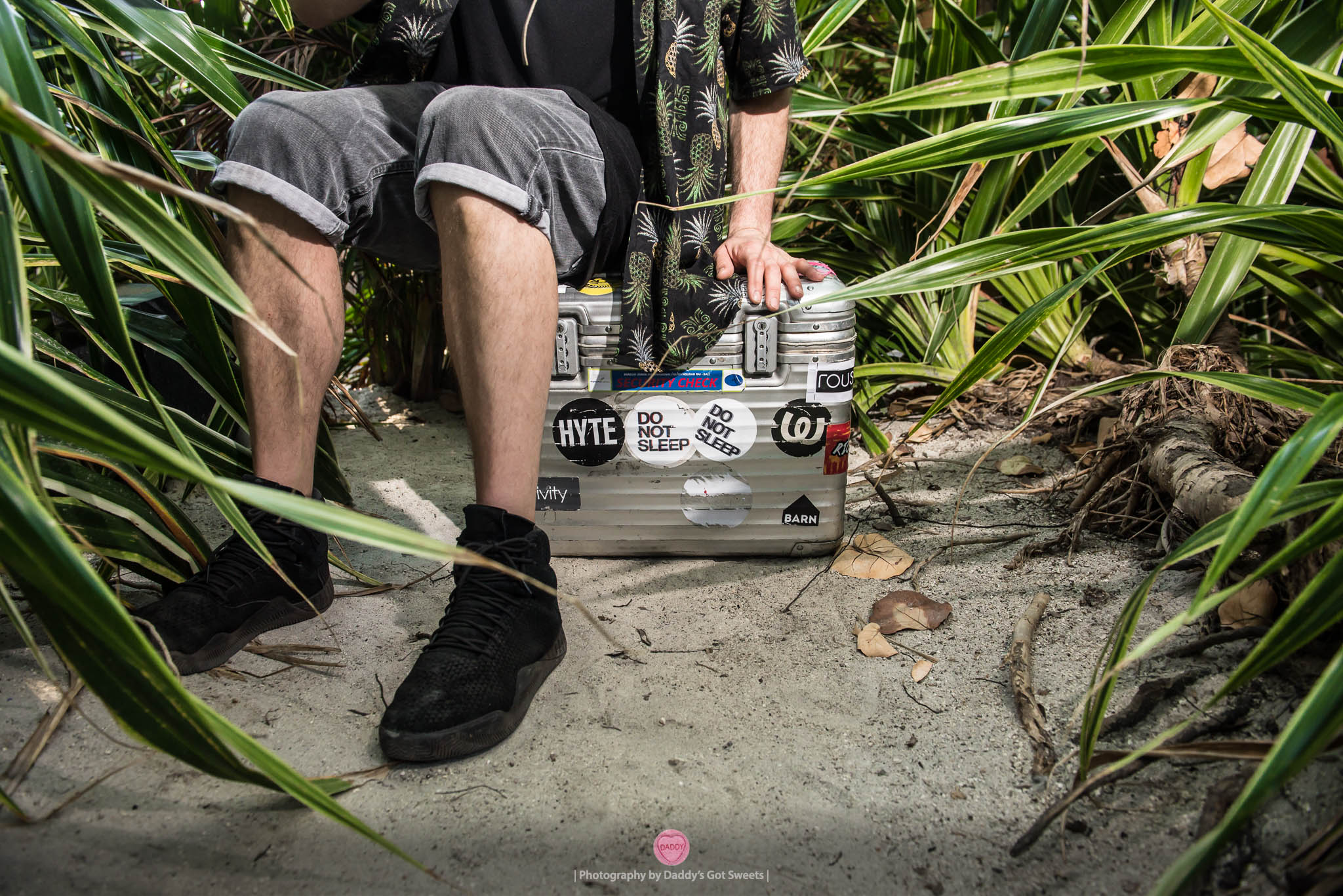 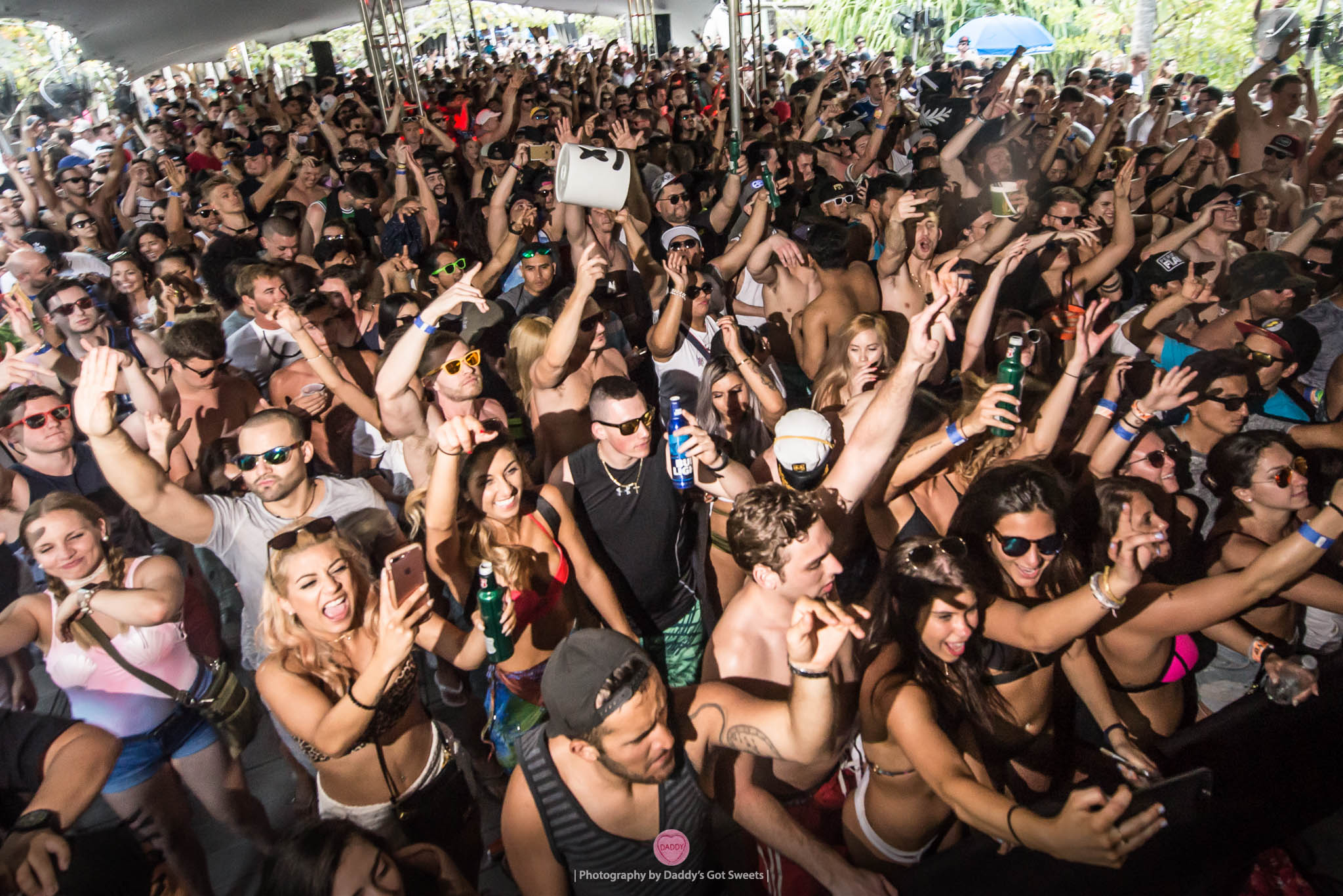 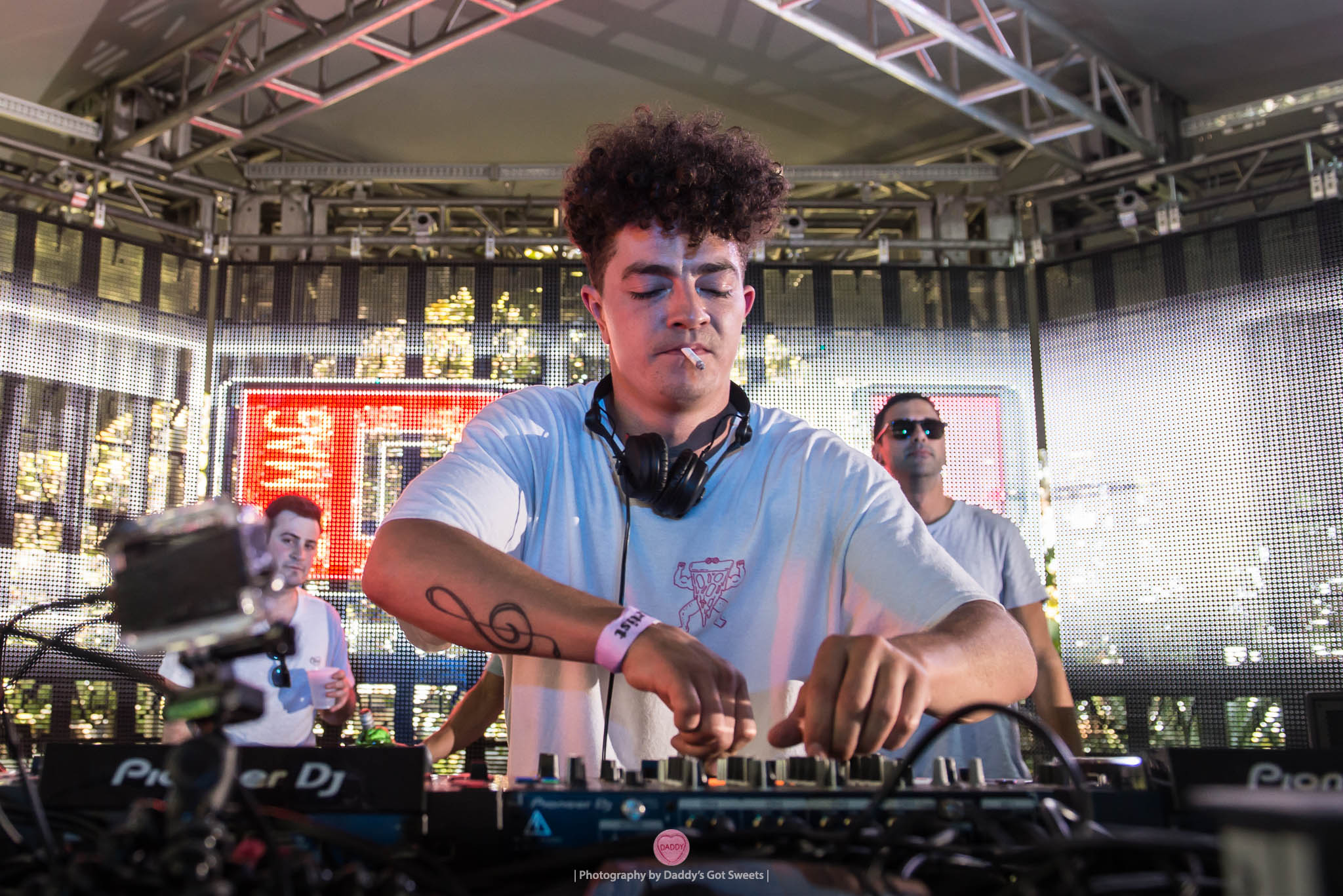 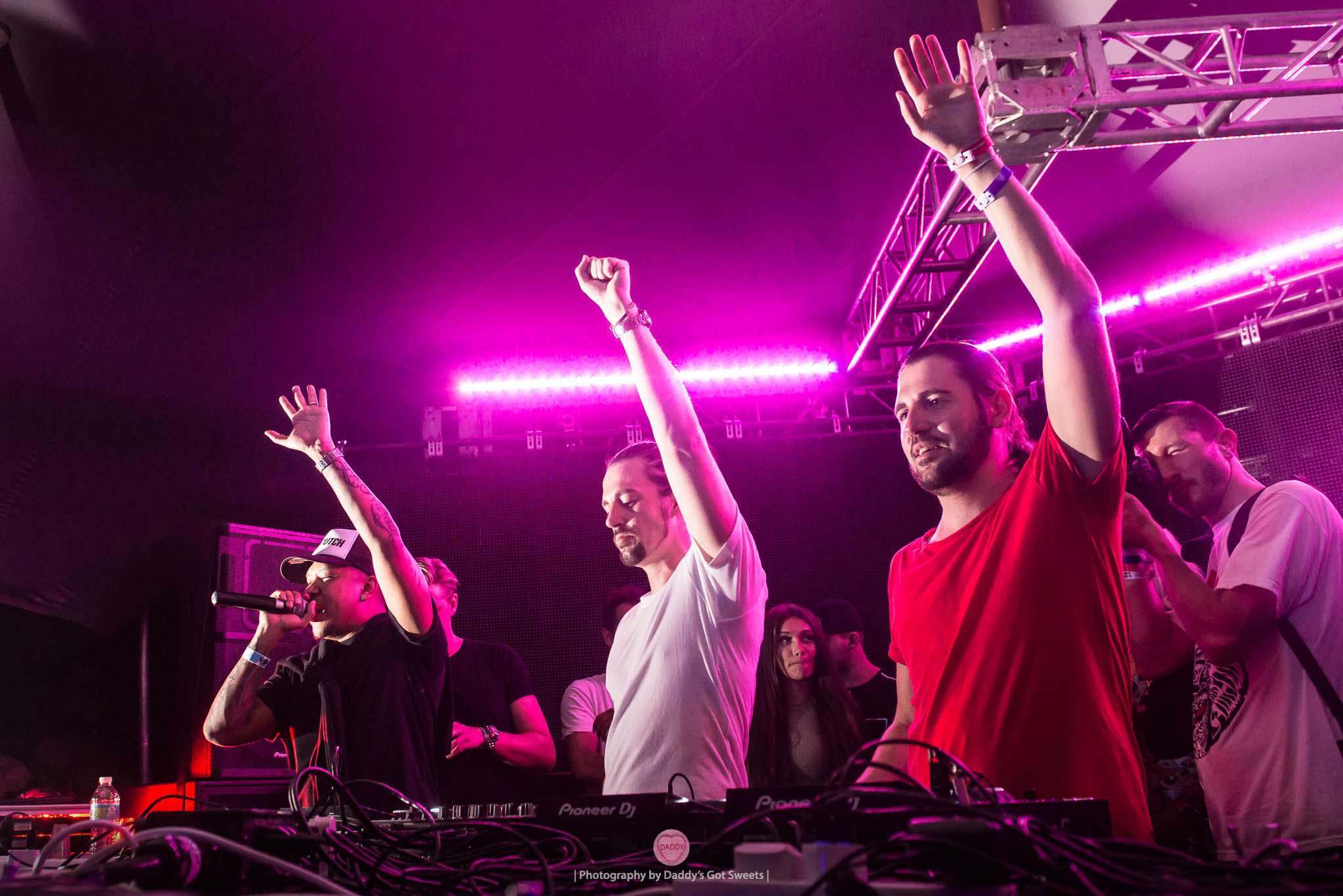 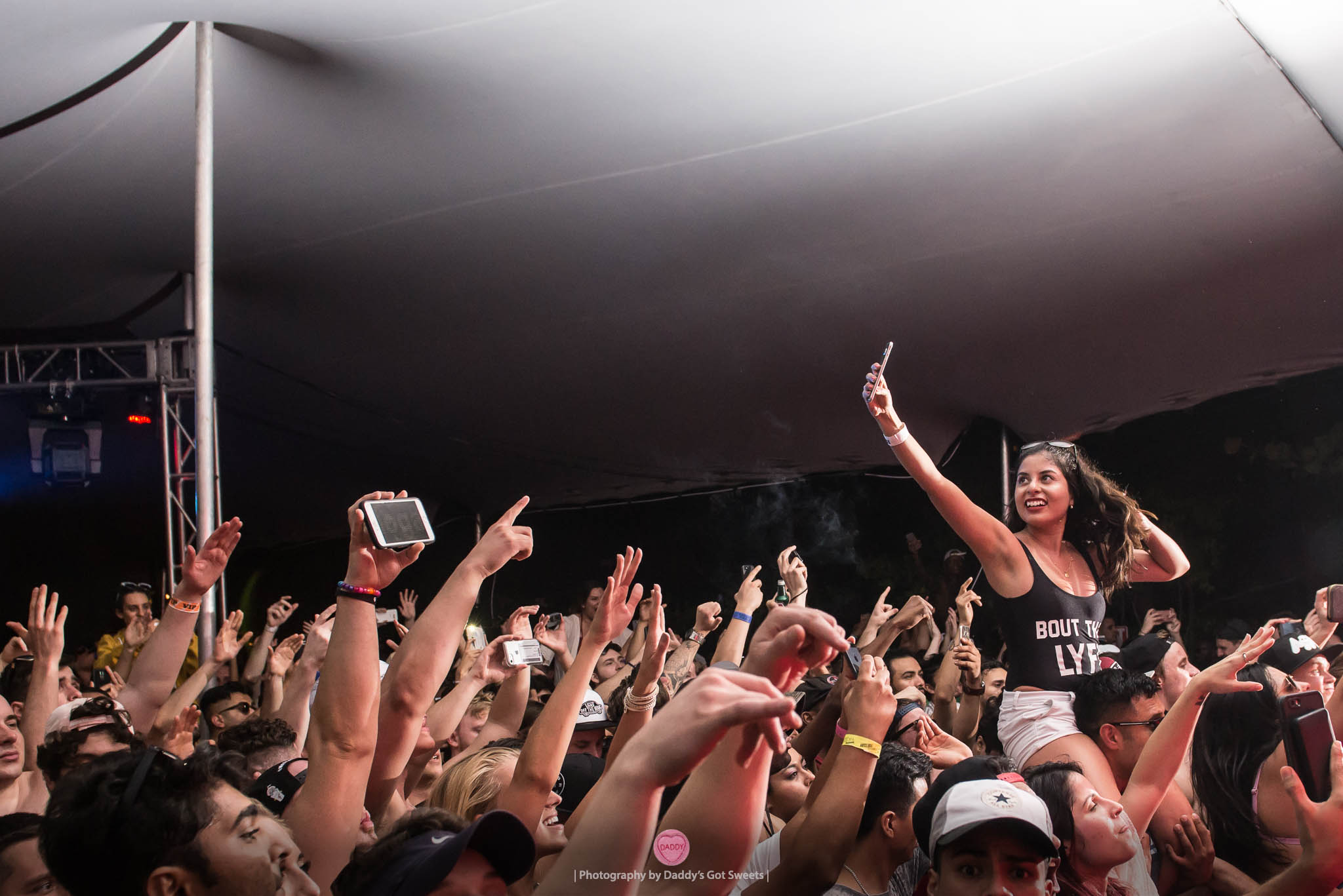 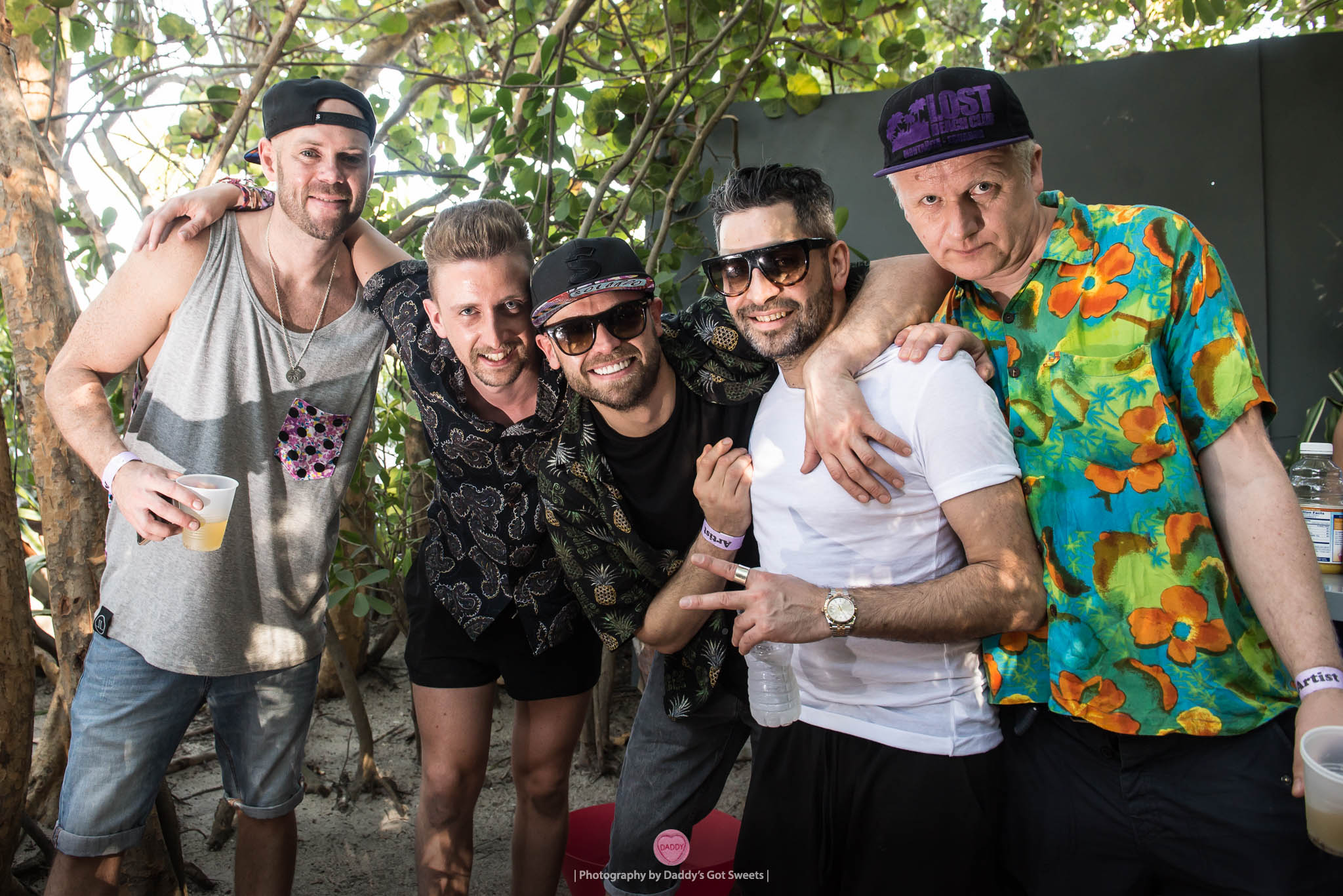