Dance music was born in nightclubs, and it is in these incredible spaces where it will always live on. But there is something quite special about transporting the energy and excitement of dance music into a totally different space. Here we recap four occasions when dance music crossed into iconic, unusual spaces.

PAUL OAKENFOLD AT THE GREAT WALL OF CHINA

Riding the first wave of ‘superstar DJs’, Paul Oakenfold kick started the movement by playing a set on The Great Wall of China. Speaking to The Guardian about the event, he said: “I like the idea of taking DJing out of the realms of the nightclub but that was a challenge. It was pouring with rain, we were on a wall in the middle of nowhere looking over into Mongolia.” 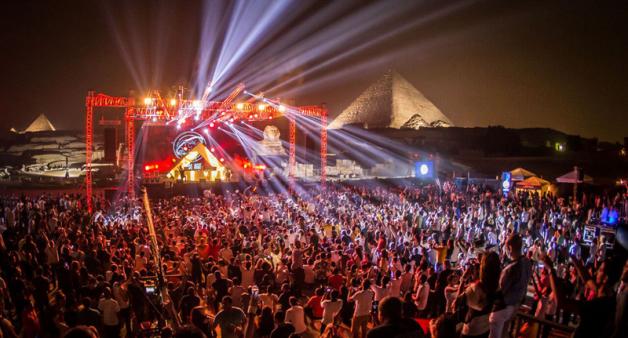 ALY & FILA AT THE PYRAMIDS OF GIZA

Egyptian trance duo, Aly & Fila, achieved a lifetime ambition, when they performed at one of the seven wonders of the world - The Great Pyramid of Giza. Home-town gigs are always special, but to play at such a landmark, alongside The Sphinx is nothing short of incredible. 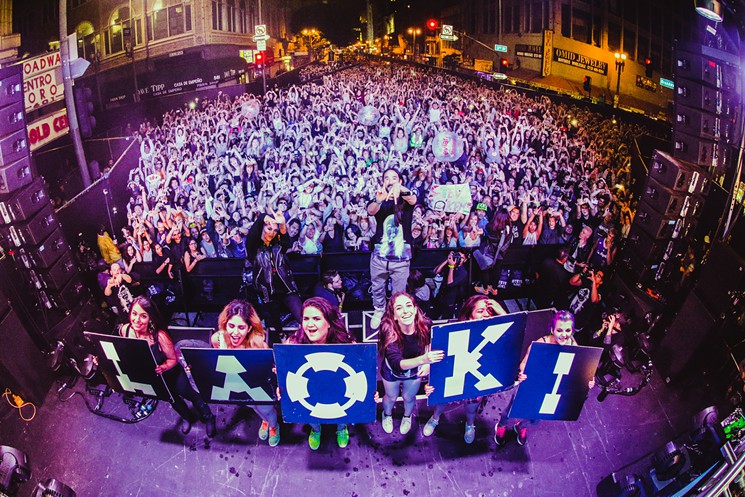 As featured in Steve Aoki’s Netflix documentary, the larger-than-life DJ and producer won the permission of the City Mayor to throw a free street party in Los Angeles for his fans. The LAOKI party, which took place on a closed street in downtown LA, commemorated the launch of Aoki’s second studio album ‘Neon Future II’. 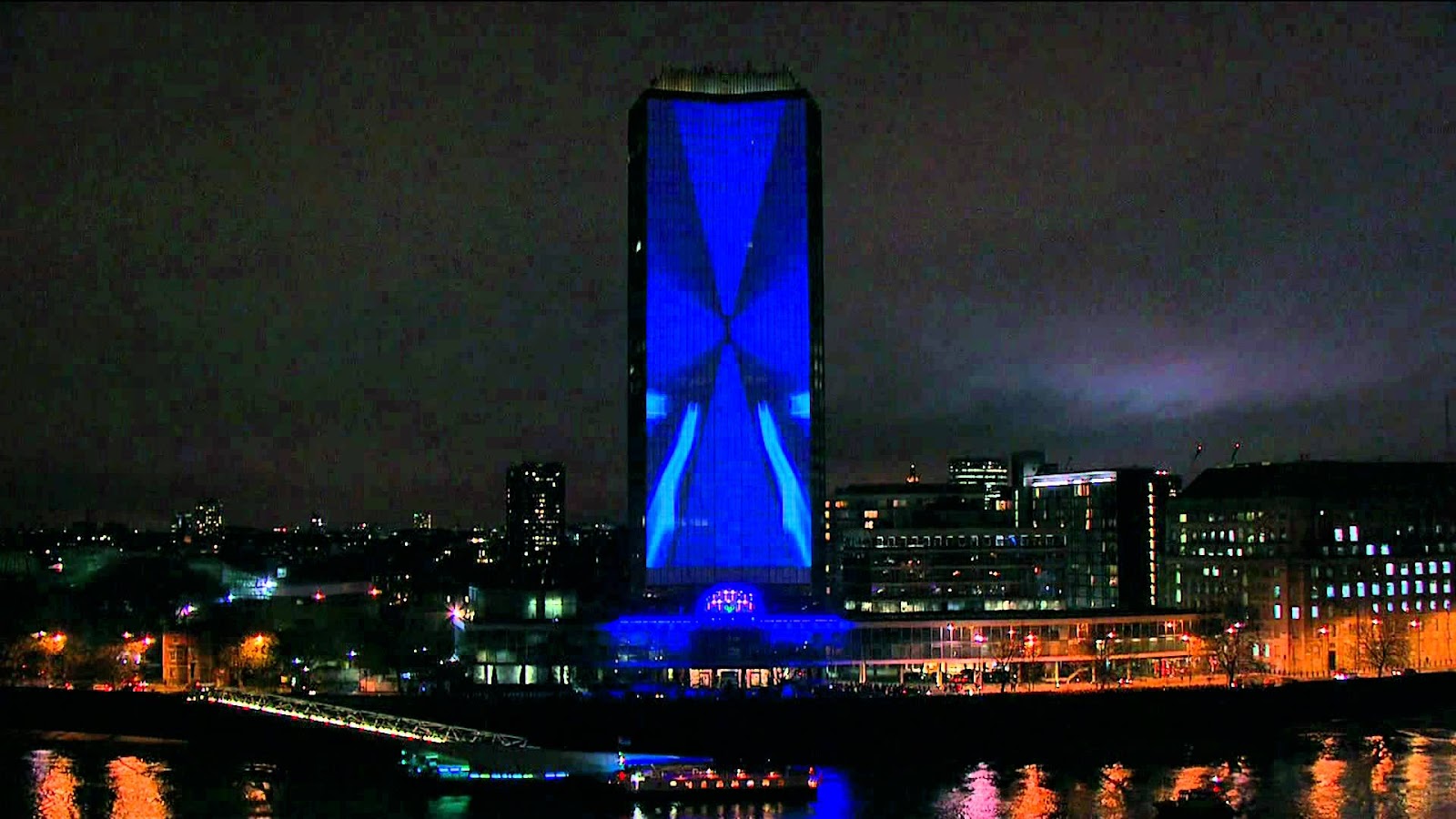 Canadian producer, Deadmau5, lit up London’s iconic Millbank Tower with a 4D projection, linked to a set of new and unreleased music. Deadmau5 was positioned on stage at the base of the tower, while his vivid projections danced up and down the 118m curved fascia to create a truly incredible audio-visual spectacle.

Events like these don’t happen every day. To pull off an event in such a memorable location can take years of planning. So what’s next? Be sure to follow Miller Genuine Draft on Facebook, so we can let you know when the next iconic and unusual event arrives.

Go beyond the nightclub, by following Miller Genuine Draft on Facebook.