The soundtrack to Boyz n the Hood is set to be released on double vinyl.

Spanning hip hop, funk, jazz and R&B, the soundtrack to John Singleton's 1991 coming-of-age classic will be released on 2LP via Qest on 27th September. The soundtrack features tracks from the likes of Ice Cube, Quincy Jones, Main Source and CMW.

When it was originally released back in 1991, the soundtrack reached number 12 on the Billboard 200 in the U.S.

Check out the tracklisting and packaging for the forthcoming reissue below. Pre-order the release here. 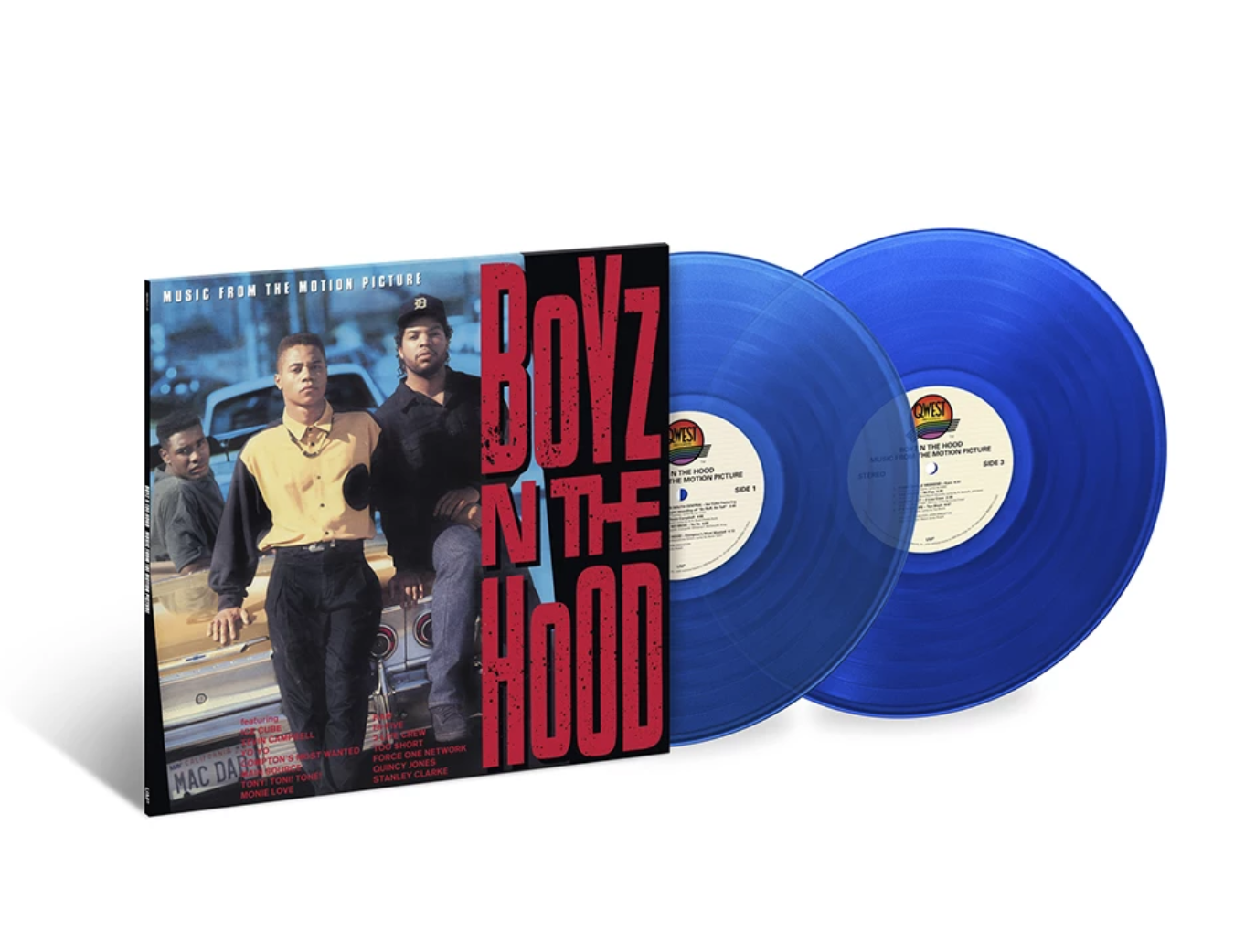 Later this month, the soundtrack to Fear and Loathing in Las Vegas is to be released on vinyl for the first time.

Jeff Mills will soon perform a live soundtrack in Berlin for Fritz Lang's 1929 silent sci-fi film, Woman In The Moon.

The soundtrack for Brian Welsh's '90s rave film Beats is set to be released on 2xLP in September.

News
Vinyl outsold CDs in U.S. for first time in 30 years in 2021
News
Kendrick Lamar and South Park creators are making an live-action comedy together