ADE LIVE is set to return in 2017, and has announced a slew of first acts including Fatima Yamaha, Hercules & Love Affair, Anna of the North, Phlake, Vessels and more.

The live act showcase will take place on 18th and 19th October, across various venues including Paradiso, Sugarfactory and Melkweg.

Anna of the North (NO)
Vessels (GB) 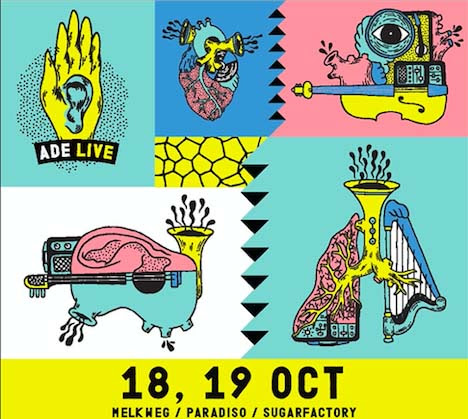