Something magical happened at the Pyramids on Friday, Sept. 11; Egyptian trance legends Aly & Fila played the biggest show of their lives at the last standing ancient Wonder of the World. Not many have been given that privilege, except for the likes of Sting, Kylie Minogue, Andrea Boceilli and few other lucky artists.

I have been blessed enough to be able to travel the world attending some of the biggest concerts and clubs there are out there; from Ibiza, to Mykonos and even Vegas but never have I gotten goose bumps like I did on that night.

Watching the energy that had been brought on stage by Aly & Fila at one of the most historic monuments in the world was unprecedented. Some naysayers may not see Dj sets as a live show with the same energy that a musician or singer could bring to the stage, but the days of some dorky no body standing behind his turntables or laptop are long gone.

Electronic live shows have become more and more like rock & roll concerts, filling out arena’s just like their live counterparts. With elaborate lighting rigs and visuals, Aly & Fila’s pyramid like setup and visuals found themselves right at home, in the land of their ancestors. 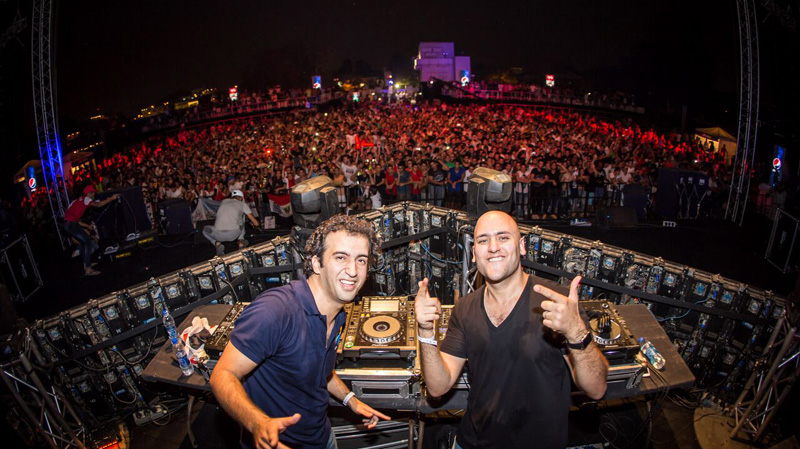 The Future Sound of Egypt sold out show had fans from all over the globe at the foot steps of the pyramids to witness history being made – it was Aly and Fila’s biggest concert in Egypt, their first show as established artists in their hometown of Cairo and the realization of a dream they’ve always held close to their hearts throughout their remarkable career: to play at the Great Pyramids of Giza.

For me it was the furthest thing from my imagination to see people who had flown in from all over the world just to attend what they would consider a once in a lifetime opportunity.

The Argentinian flag waved proudly amongst partygoers, traveling half way around the world just to see their favorite DJs headline in their hometown, while intermingling and socializing with the local fan base.

Veiled girls stood next to girls in crop tops & shorts, while no one got harassed, everyone was there purely for the music! This not being a normal sight or type of event in Egypt, in which concerts are far and few in between, this was a sight for sore eyes. 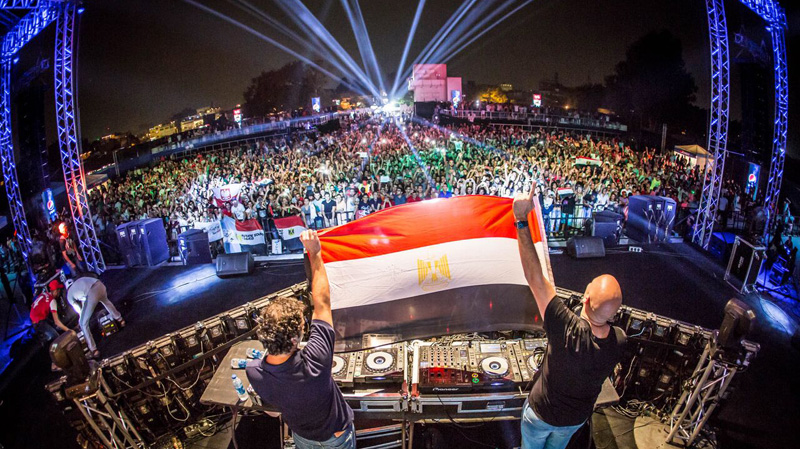 With so many moving parts and complicated logistics involved, everything came together beautifully. A special stage was built for the pyramid set that Aly & Fila have been using around the world for their FSOE400 tour this summer, there was a six-hour lineup that featured nine skillful DJs/Producers and three standout vocalists and, of course, a spectacular light show.

The outstanding lineup featured mostly Egyptian artists from Aly & Fila’s label, Future Sound of Egypt Recordings, a point that the partners made consciously – this was to be an Egyptian show to celebrate and showcase homegrown talent.

Knowing Aly& Fila they could of booked some of the biggest headliners there are out there, with an easy sell being the venue. Trust me when I say they hit the nail on the head with this line up.

Amir Sharara played a superb warm-up set. A&Z, Fady & Mina and Mohamed Ragab continued the evening with exceptional live performances. And Omar Sherif closed off the night with a high-energy set that kept the crowd dancing right until the very end. 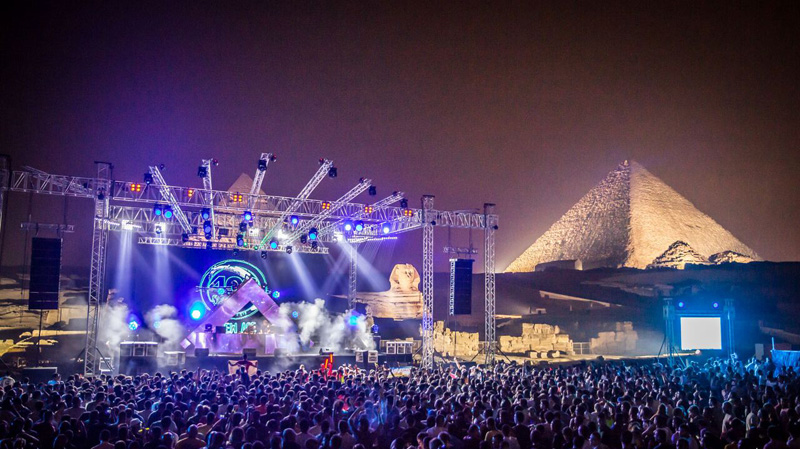 And when it came to headliners Aly & Fila, they owned the night with their extraordinary two-hour performance. Fila was brilliant behind the decks, showcasing the signature sound that he and Aly first developed over a decade ago.

Dutch trance singer Susana seduced the crowds with her soulful vocals, Karim Youssef mesmerized the audience with his Arabic lyrics and British singer-songwriter Chris Jones had the entire place singing at the top of their lungs.

I guess this ends the age-old question that Aly & Fila always get, “are you as big back home as you are all over the world?” Usually the answer would be “No, ” but this show was one for the books solidifying them as local Trance gods, it would be a shame if this chapter ended here. 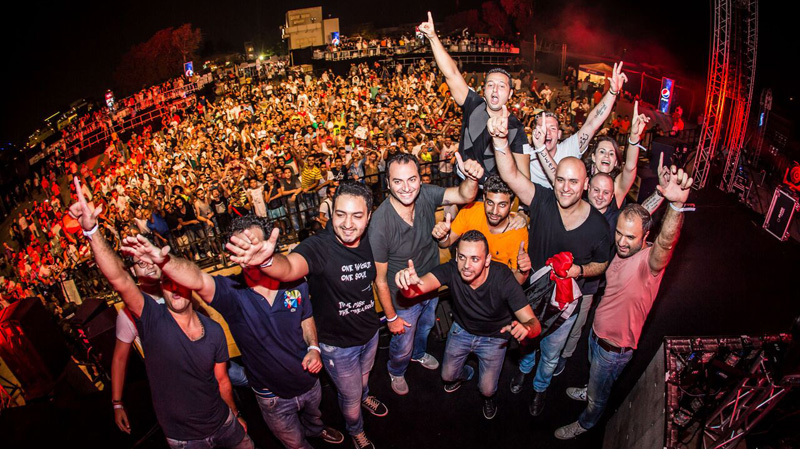