From his past on pirate radio to the arenas he's filling today, DJ EZ has gone from the face of UK garage to a world-famous brand almost in the space of a year.

Part of this recent meteoric rise was down to his 24-hour set for Cancer Research earlier this year, watched all over the world, which raised £60,000 in funds for the charity. So how did he manage it (and make it look so easy!)?

“Watching the total figure raised was motivation in itself,” DJ EZ told DJ Mag for our cover feature interview back in July. “Cancer Research rely on donations from the public, they don't receive any government funding, so every penny we raised would help to save lives.” 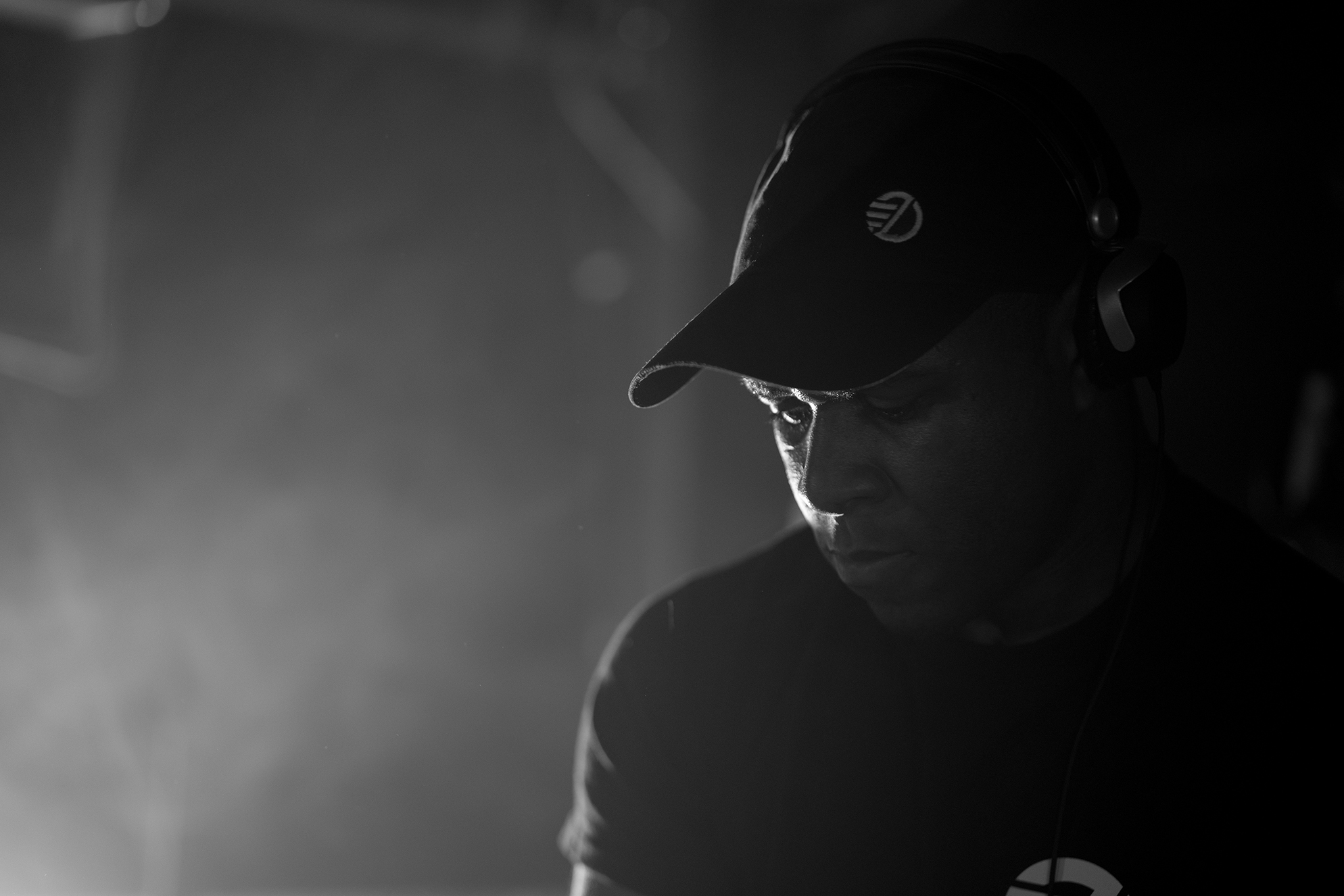 A chance for the whole world to witness the diminutive DJ don's exceptional ability on the turntables — not to mention stamina! — EZ stepped out of the immediate realms of his niche clubbing circle to connect with a whole new audience; the stream reaching the Facebook feeds of friends of friends (of friends) as engagement snowballed and people of all walks got involved, and thus caught a glimpse of this guy's remarkable talent as a party DJ.

Ever since his days on Kiss FM and mixing the ‘Pure Garage’ compilations, he’s served as the undisputed flag-bearer of his chosen sound. However, subsequent Boiler Room sessions and his acclaimed ‘Fabriclive 71’ mix from 2013 saw him once again revisit the US house roots of garage too.

While, prior to that, other members of the garage community jumped onto grime, UK funky and dubstep during the genre's more fallow years, EZ had stayed true to it, instead exploring his craft further with longer sets lasting up to 10 hours. 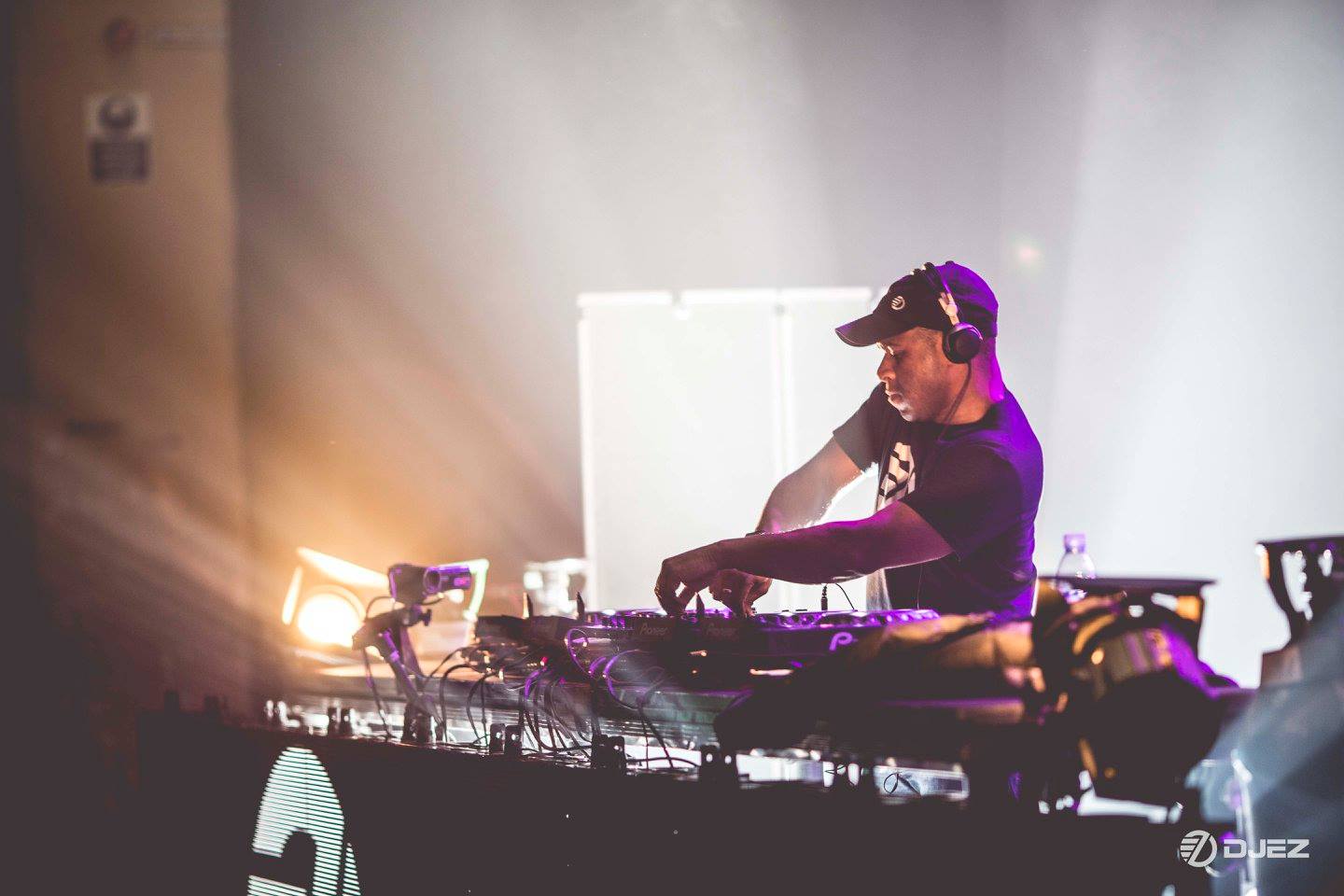 Rather than merely a trusted source for hearing the classic sound (through standard club sets, radio shows and compilations), he also became known for his unique approach to showcasing the sound in a large-scale setting supporting bigger and better production, and raising the bar higher when it came to set-length.

As a result, today he's bigger than ever. Selling out arenas and festivals left, right and centre — including our 25 years of DJ Mag arena show at Rainbow Venues last November — these days he's often name-checked in the industry as the ‘hardest UK DJ to book’, while there's talk of him branching out with even bigger plans for 2017.

He’s also hinted that he’s going to test his musical limits. “I'm really into the music right now,” he explained when he appeared on the cover of DJ Mag last summer. “There are tracks that are made now that sound quite similar to tracks I was playing early in my career. That’s why I want to get digging. I also want to show people my roots and where I come from. I guess the kids see me in one light at the moment, going to a club or festival and hearing certain tracks.” 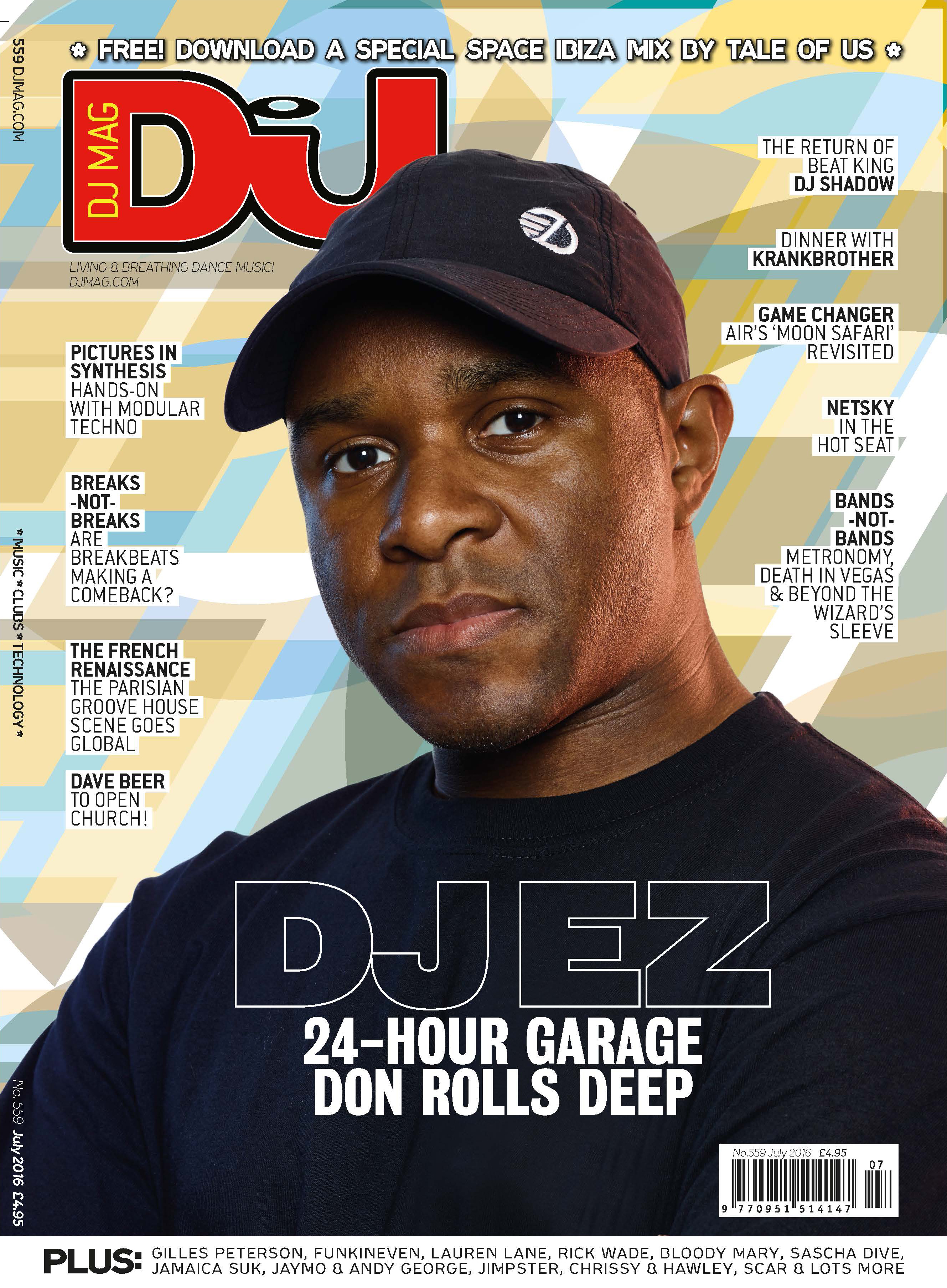 It's not just size that matters when it comes to DJ EZ and his seemingly unstoppable mass appeal. A DJ with a magic touch, a catchy ident (“DJAY EE-ZED”) and more rhythm in a single index finger than many DJs have in their entire fist, he’s a man with history and an expert ability to pick from his encyclopedic record collection.

Ultimately, though, it's a sense of energy and fun that sets EZ apart from others — something all-too often missing from a scene occasionally overshadowed by overly serious DJ selectors. EZ is about the dance — and nobody does it better.