Burning Man’s organisers have shared the first glimpse of the festival’s I, Robot-inspired theme which takes its inspiration from a collection of short science fiction stories by author Isaac Asimov.

The festival has shared some photos of its 3D Galaxia art installation which has been created by Arthur Mamou-Mani and will be installed by an army of volunteers in Reno ahead of the festival next year.

Inspired the galaxy, the structure looks to mimic the invisible forces that connect planets to stars in the ultimate network, and is said to reflect “the increasingly global nature Burning Man’s community.”

In an official announcement, Burning Man has shared some insights on the giant mandala-inspired piece, which is set to make its debut at the festival next year.

“The stunning mega structure is comprised of 20 timber trusses converging as a spiral towards one point in the sky. The triangular trusses form different paths towards a central space holding a giant 3D printed mandala, the heart of Galaxia. The timber modules start large enough to hold small alcoves in which people can write in peace. As participants walk through the path, the timber modules lift up and become thinner and thinner towards the sky as people reach the central mandala.”

It was revealed recently that the festival's organisers are in negotiations with the Nevada Bureau of Land Management to increase the festival's capacity to 100,000 over the coming years.

Check out some stunning photos of the new megastructure below. 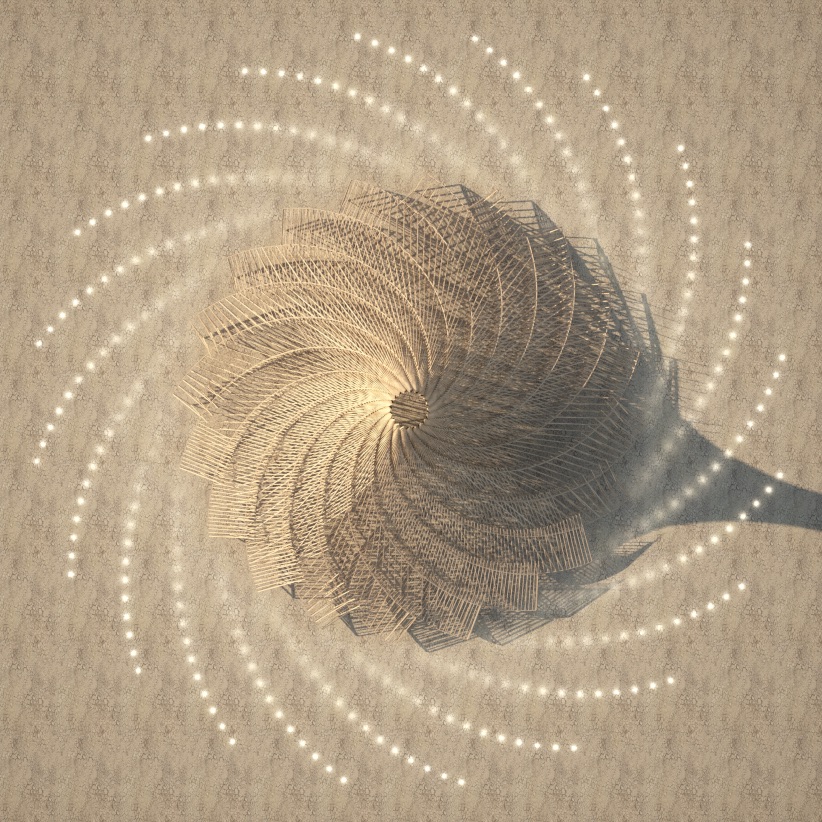 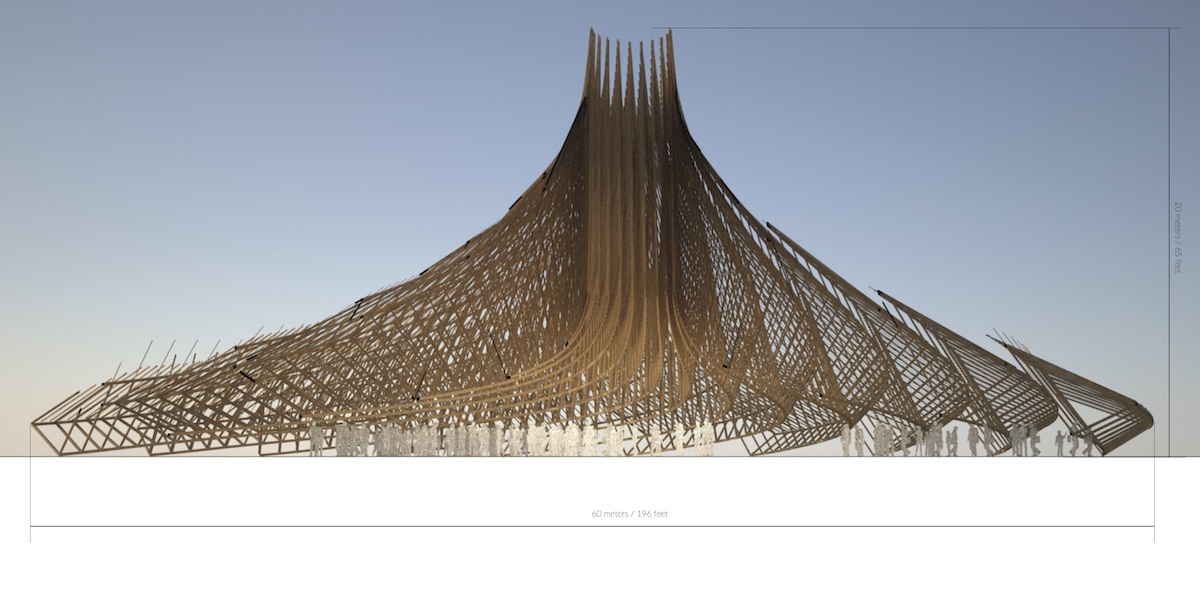 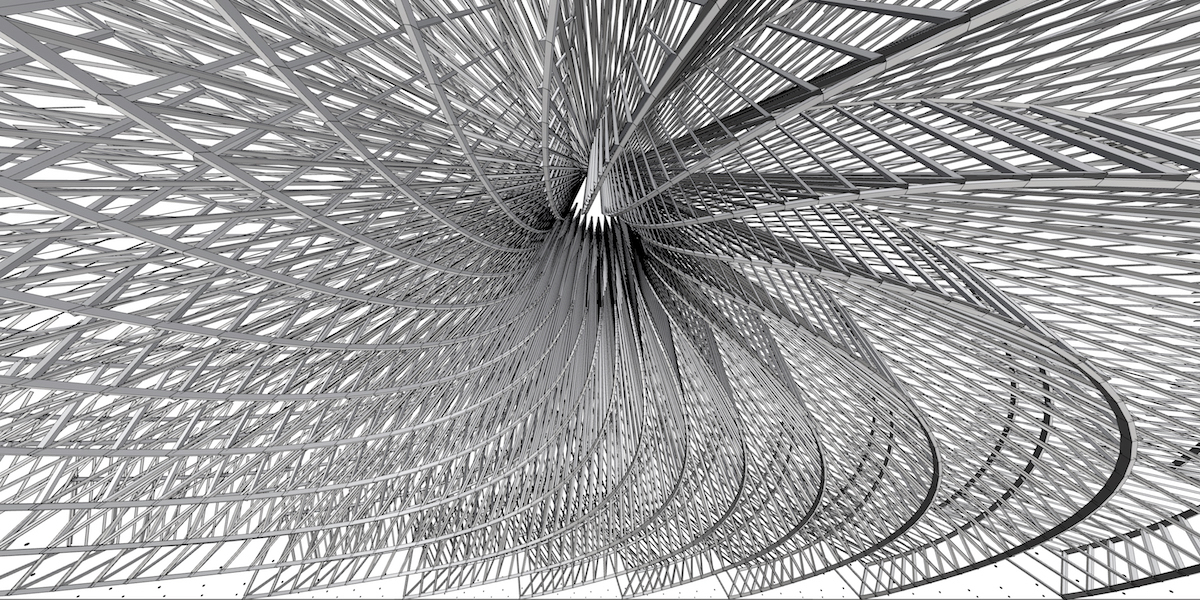 News
Burning Man musical set to be released this week