It’s fair to say that Calvin Harris has enjoyed a whirlwind few years. Since first bursting on to the scene almost ten years ago courtesy of the infectiously catchy ‘Acceptable in the 80s’, the Scottish producer has lived a life that the vast majority of us could only ever dream of.

Multiple number 1s, high-profile girlfriends and millions in the bank are all par for the course for a man who’s rumoured to be the world’s best-paid producer — but now Calvin has only gone and purchased Steve Angello’s LA mansion!

Originally put on the market for $5.5 million, Harris purchased the mansion for an undisclosed amount. Built in the 1940s, the house has been given a modern twist and features four bedrooms, four bathrooms and a grand living room featuring an 18-foot ceiling that provides a jaw-dropping LA view.

Considering it once belonged to Angello and is now the property of Harris, we’re glad to report that it’s also got a pretty nifty studio set up in there too.

Check out the snaps of Harris’ new pad below. Calvin, if you’re reading this - yes, we’re up for a house swap this summer! 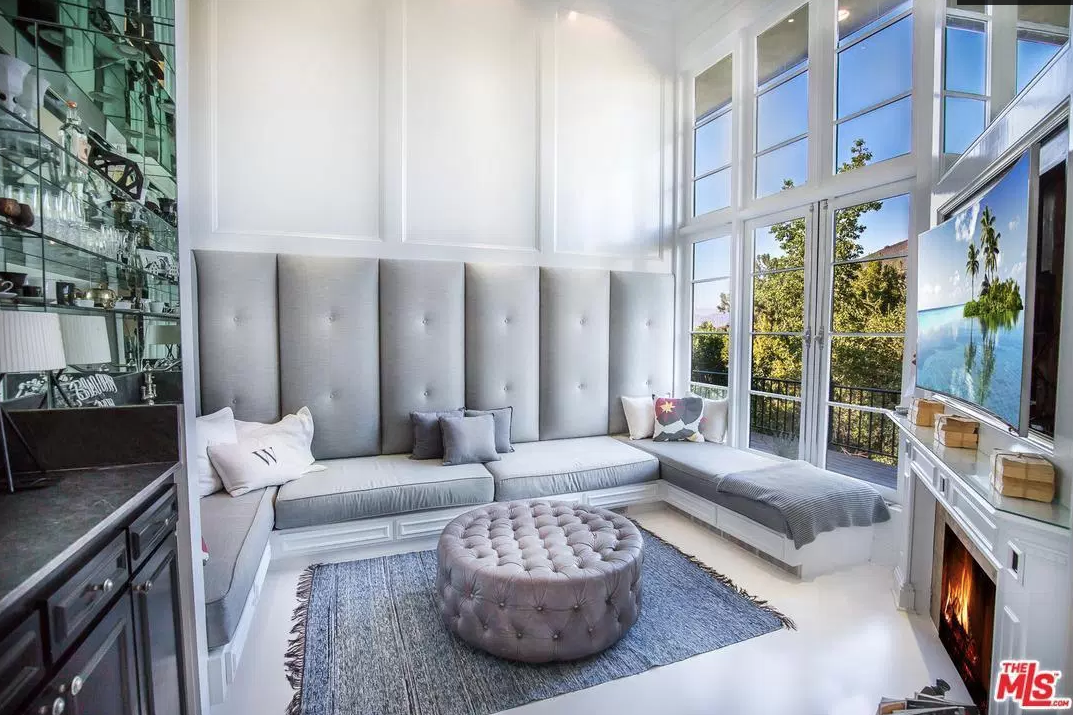 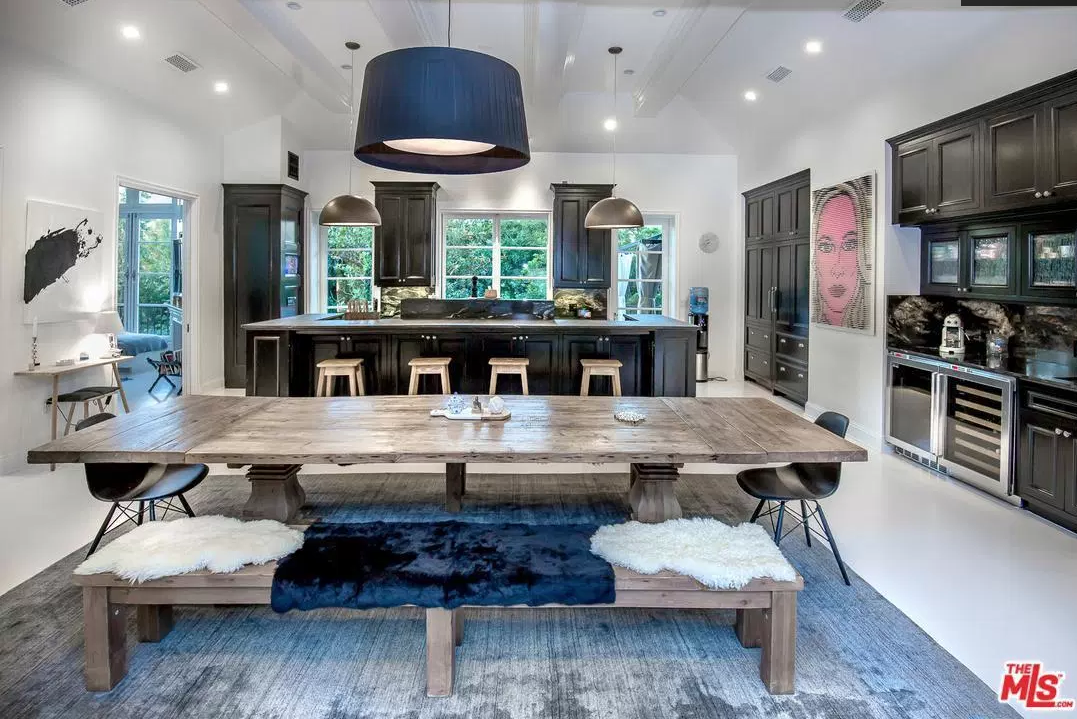 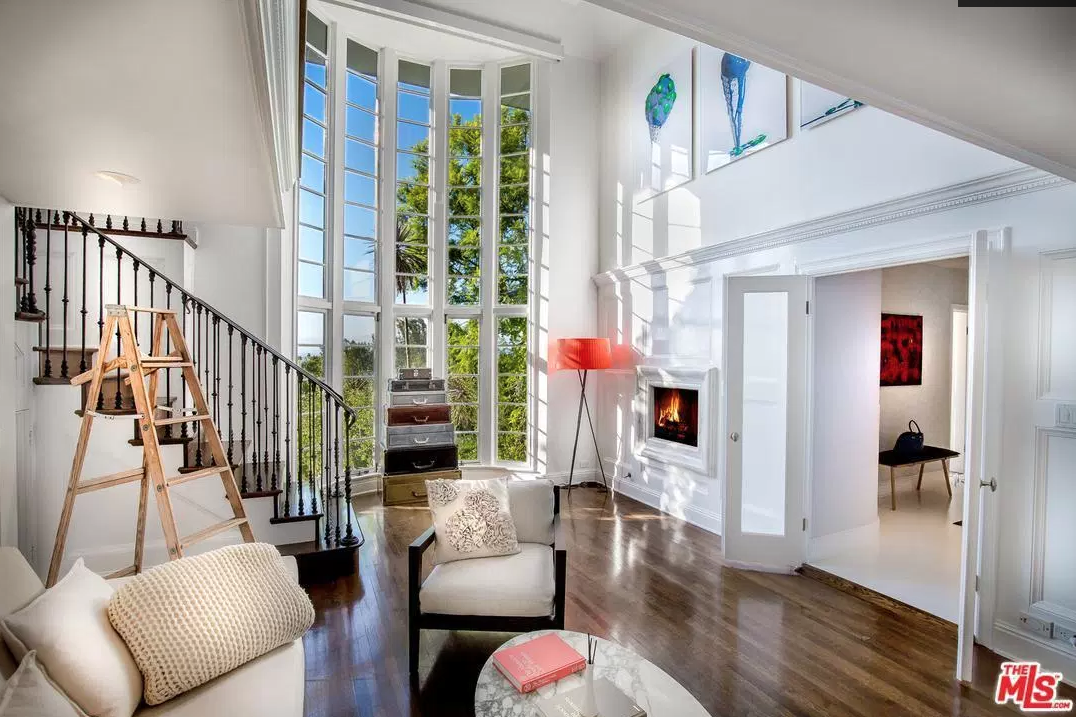 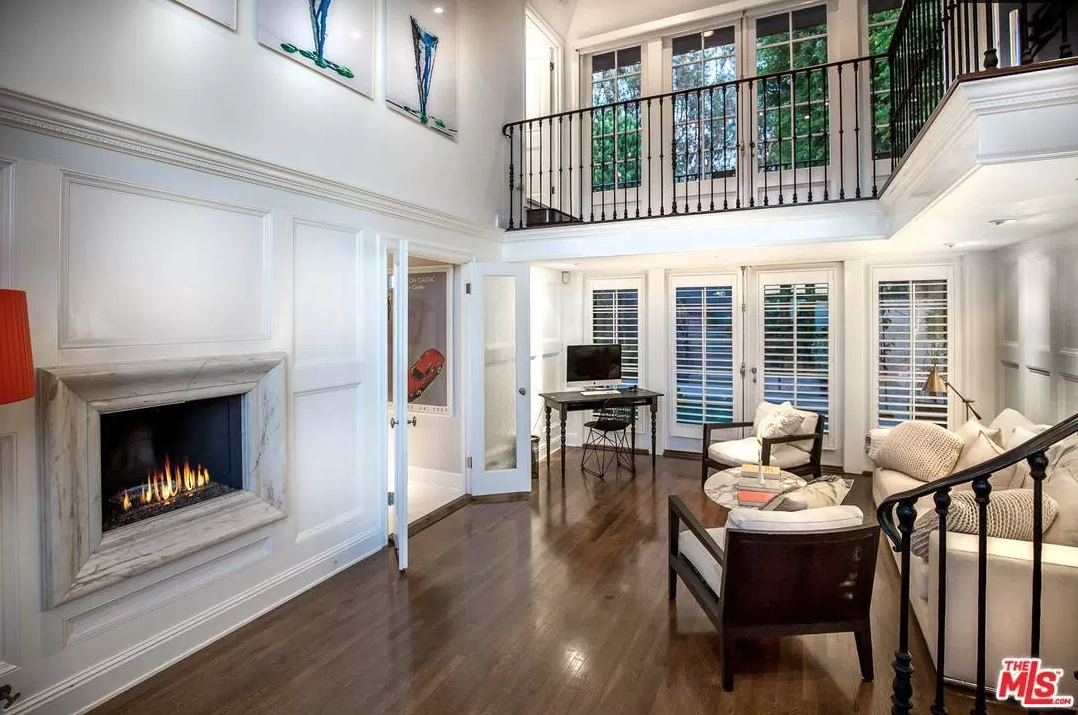 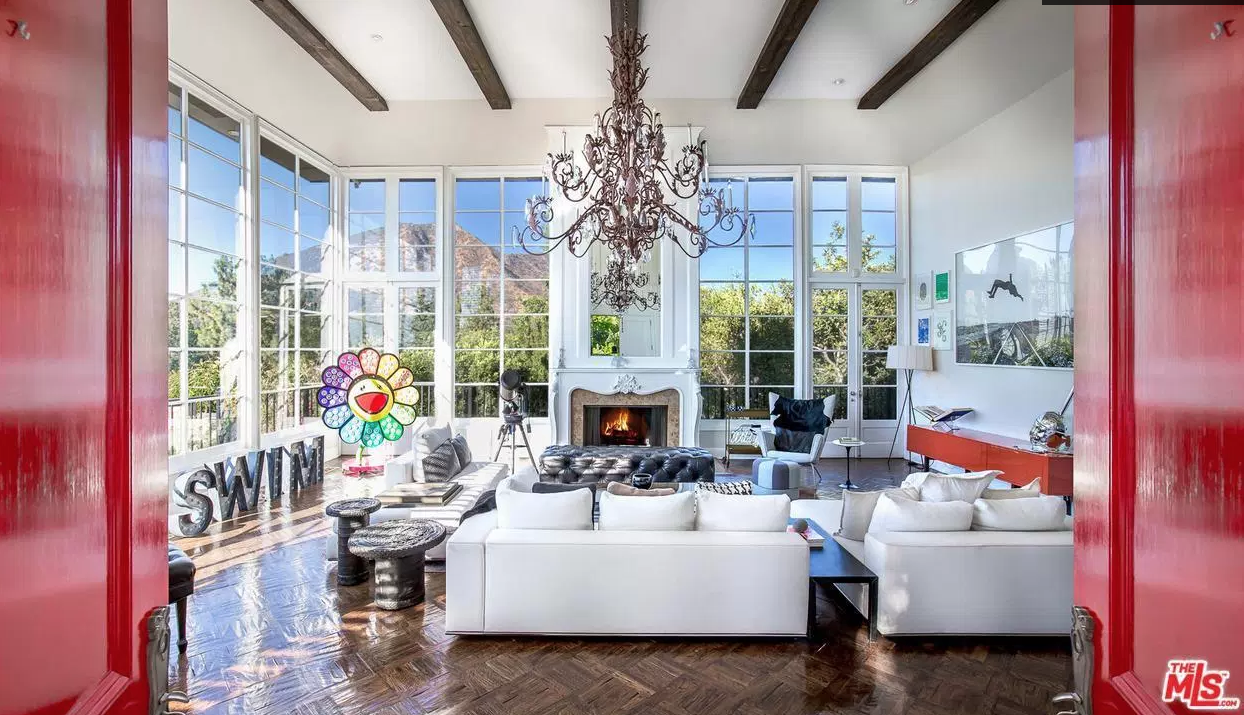 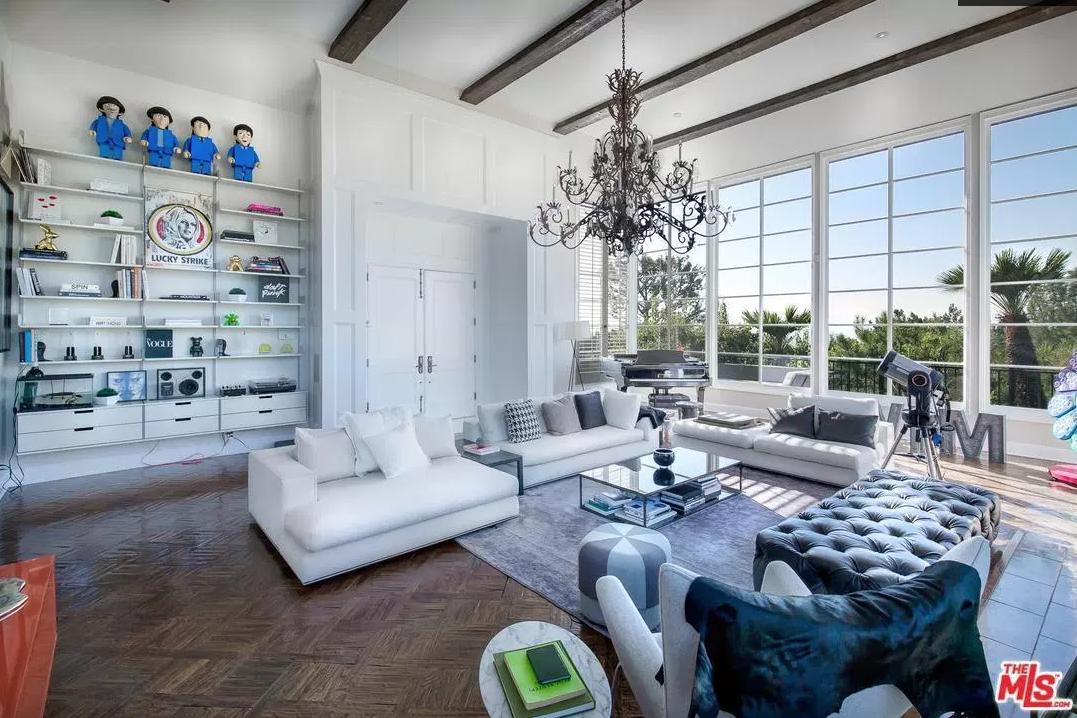 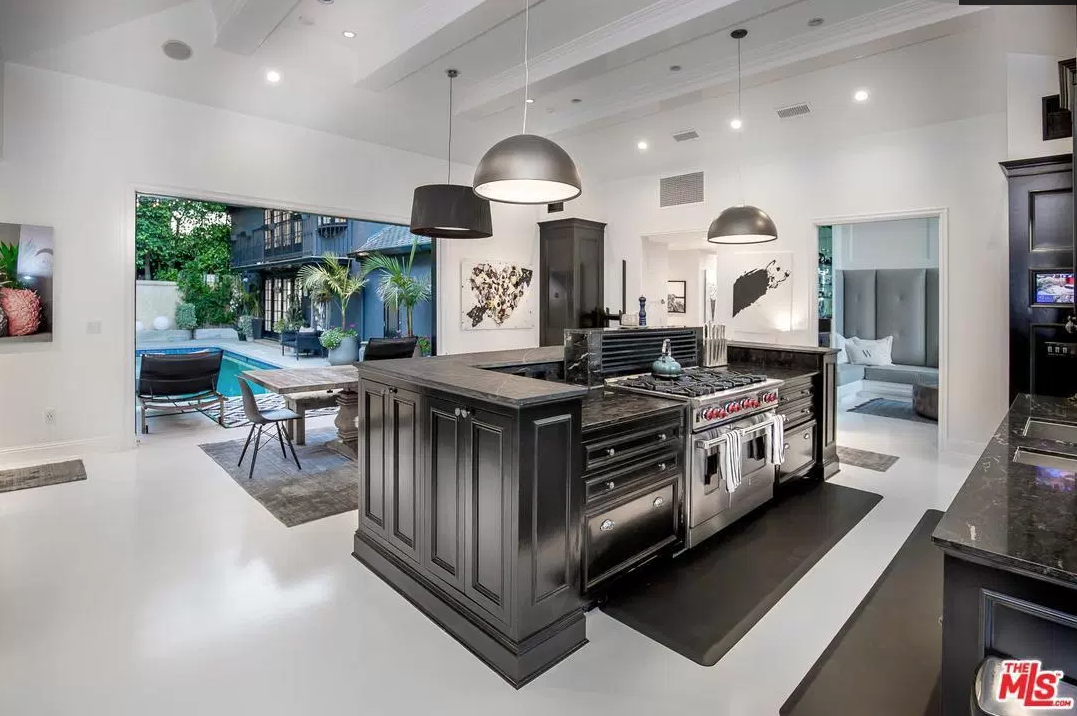 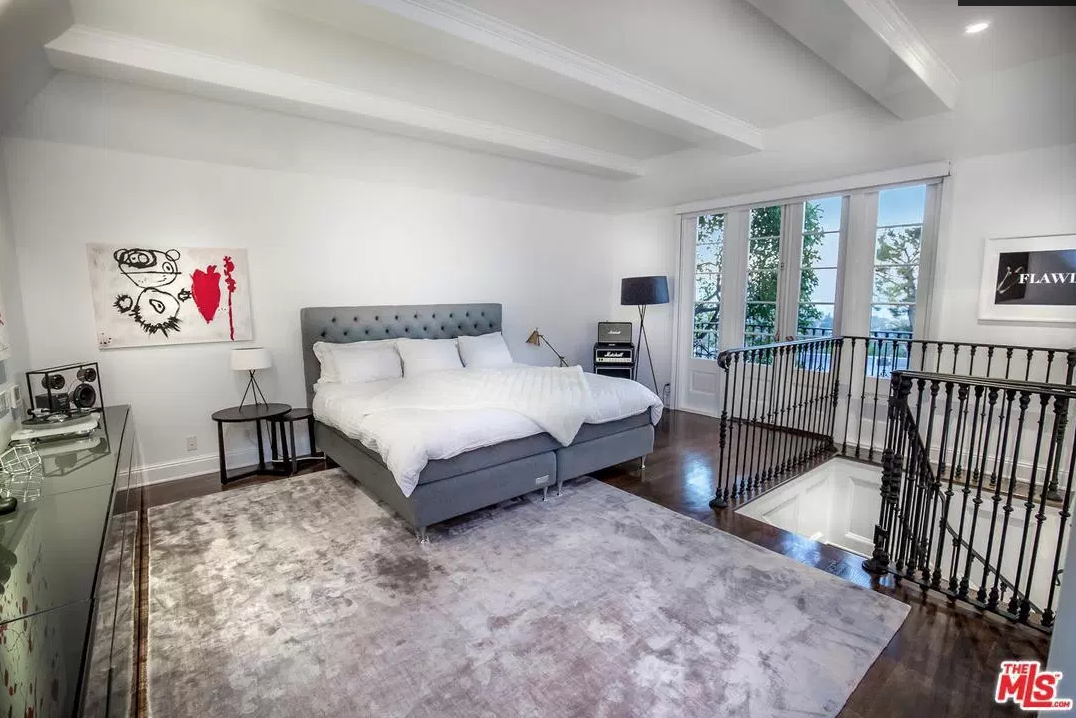 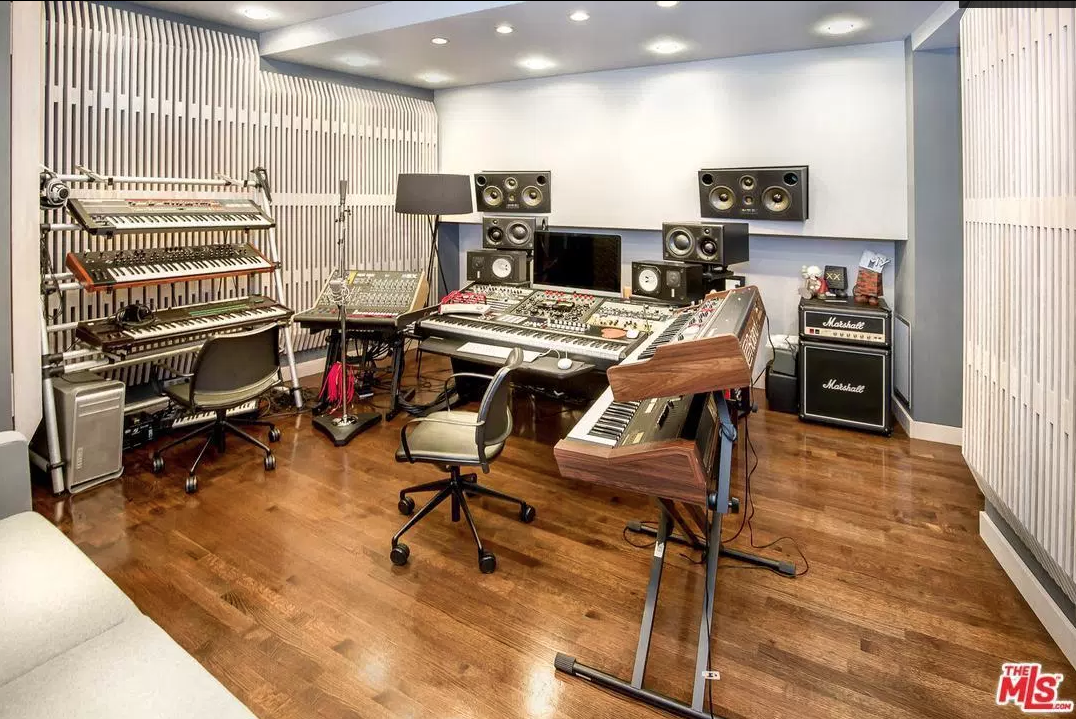 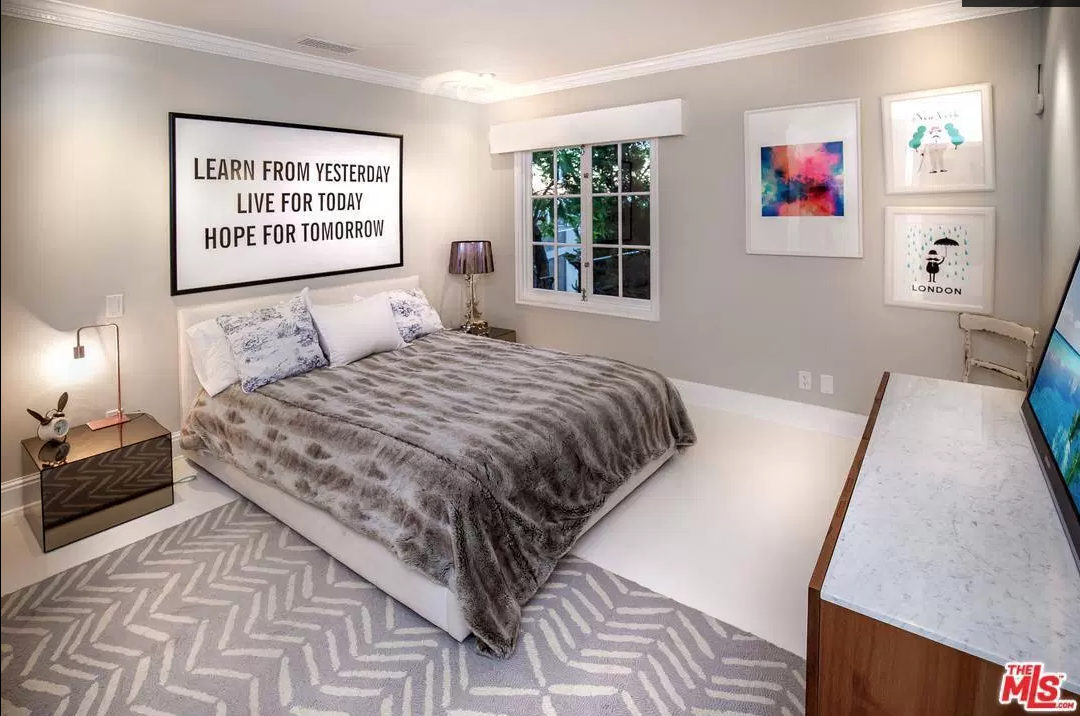 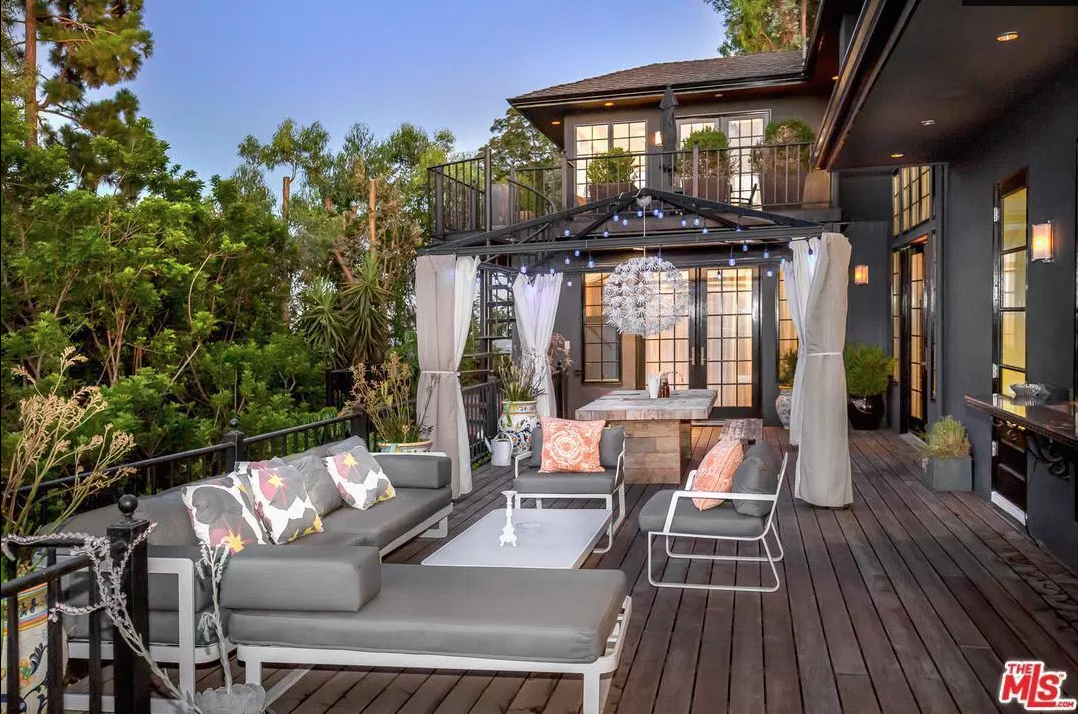