Disclosure have been confirmed for the next instalment in !K7's DJ-Kicks mix series, which will land on 15th October.

The announcement comes in the wake of the duo's recent five-track EP, 'Never Enough', and headline shows at Reading, Leeds, and Parklife festivals in the UK this summer.

Two exclusive new tracks appear on the forthcoming compilation, 'Deep Sea' and 'Observer Effect', the latter of which has already been unveiled. Elsewhere, productions from East End Dubs, Slum Science, &on&on, and Harry Wolfman also feature. As does Arfa x Joe's jungle-infused 'Recognise', a tune that was sourced from Disclosure's own Discord community.

“Most of the mix is presenting what you can do with house,” said Disclosure's Guy Lawrence. “And that's basically our career: trying to move house forward, whether it's with songwriting or using different genres or different languages. The mix should represent where we’re at now, and where we’re at now is clubby.

“Our last album, 'ENERGY', which is just a year old, it's all club bangers. So that's what the majority of the mix is going to be: still exploring all these different textures," he continues. I like to think the mix resembles a lot of energy, in terms of texture and how it flows. It's sitting alongside 'ENERGY' as a companion.”

Disclosure's 'My High', which features on 'ENERGY', was nominated for Best Dance Recording at the 2021 GRAMMY Awards. The usual January ceremony was postponed as a result of the coronavirus pandemic. Listen to 'Observer Effect', taken from the new DJ-Kicks mix, below. 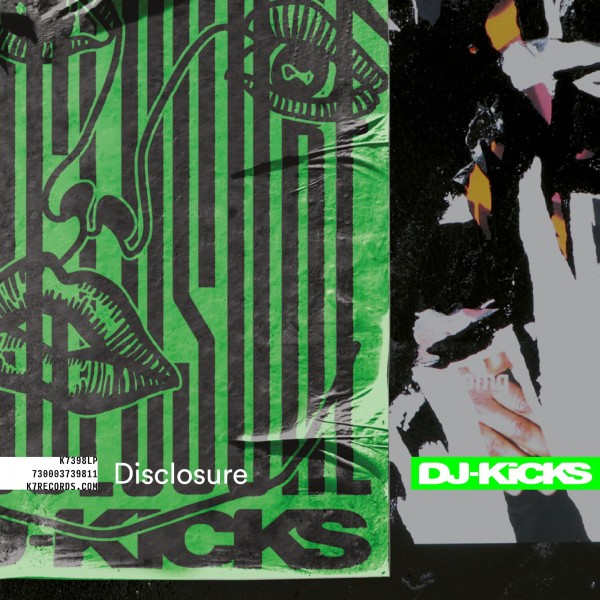