The label will serve as an outlet for some of his weirder and more leftfield productions, while also acting as a platform to champion new talent.

“I’ve been so lucky in my career to be able to release on all of my favourite labels regularly,” says Doorly, "and have felt more than at home with my extended families at Cajual, Dirtybird & Hot Creations. But every now and then I stay up all night and make a weird track that instantly becomes my favourite thing to play out but somehow don’t fit on any of the labels I work with.

“As I seem to be making more and more of this kind of music, I felt the time was right to set up a label and find out if other people were into it as well as me!”

Reptile Dysfunction will also be taking over from the hugely successful Doorly & Friends events, pushing the new brand as a collection of one-off party experiences and residencies. 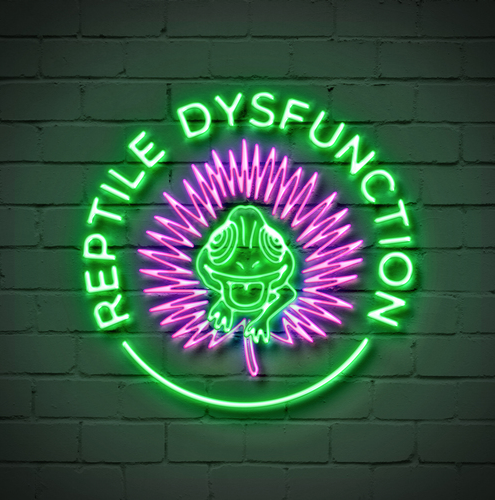