If you've been on Beatport any time in the past year-and-a-half, Enrico Sangiuliano is a name you’ll have seen cropping up time and time again.

First rising to prominence when his hypnotic, pulsing remix of Boris’ ‘Can You Hear Me’ smashed Beatport records to become the longest running No.1 in the history of the site’s techno chart (14 weeks!), he continued to raise the bar musically, claiming even more No.1s in the process. But, while Rico may be the hottest new talent in global techno, he’s far from a fresh face in his native Italy.

Developing a passion for percussion at an early age, Rico soon chose to pursue a career in dance music. Whilst his small hometown of Reggio Emilia wasn’t exactly a hub of activity, Rico considers it to have only spurred him on more. “I had nothing at home, so I created what I was missing,” he muses. 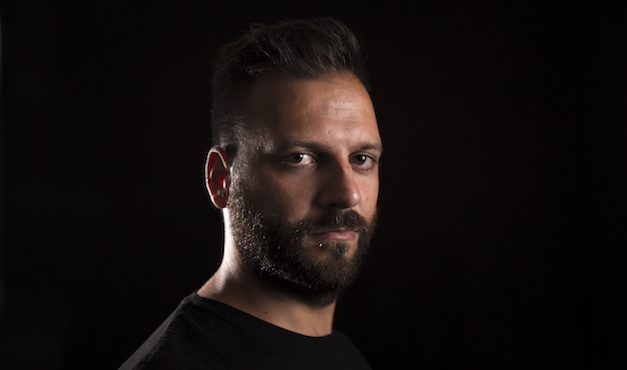 A move to Milan, coupled with a decade of dominating the illegal rave scene, first set Rico on the path to greatness — although, he admits, it wasn’t all plain sailing. “I felt like I was at the peak point of something without the possibility to keep growing or evolving. And when I feel like something is not evolving, I suddenly get tired.”

And with that, it was back to the drawing board. Three years spent learning sound design gave Rico the evolutionary tools he so craved — his tracks now cavernous, yet simultaneously claustrophobic; smooth and entrancing, yet thumping and quirky — and, in turn, earned him international acclaim. “It’s super-exciting,” he says of his newfound fame, “but at the same time you feel all those expectations from the techno scene, from people who want you to work with them, from everyone expecting better and better and better every time.” 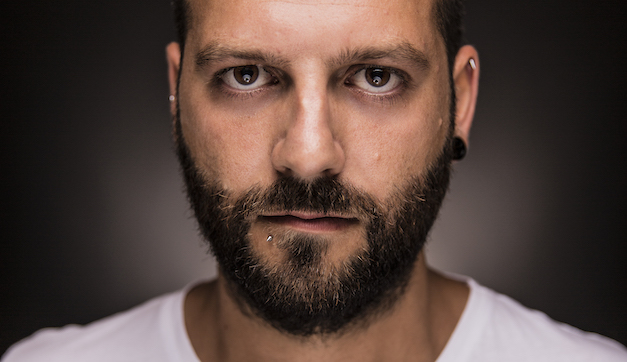 Rico’s reaction is a wise one: remain grounded. “You have to keep your head,” he explains. “Beatport is cool, but it’s not everything. It is just a little part of this world. In the end, if you wanna touch the music, you have to come to the clubs.” And perhaps, even, the time has come already for Rico to evolve once more.

Turning 30 later this month and with little in the pipeline (aside from an upcoming big name remix), he’s feeling the urge to progress again. “I feel now that I need to restart,” he says, “to go back and study again and then come back with something new in a few months. I always go for quality instead of quantity.”