Farr Festival 2017: 22 massive tracks as DJ Mag gets weird in the woods

The line-up boasts an opening-night set from Mister Saturday Night on the Hidden Palace, as well as Moxie and Kornél Kovács on the all-new Factory Stage.

Friday brings highlights that come in the inimitable shape of Booka Shade and Red Axes (live), but DJ Mag opts for the woozy deep house of Chaos in the CBD and the jazz-inflicted sounds of Henry Wu, who are followed by the disco-tinged cuts of Adesse Versions and Detroit Swindle. 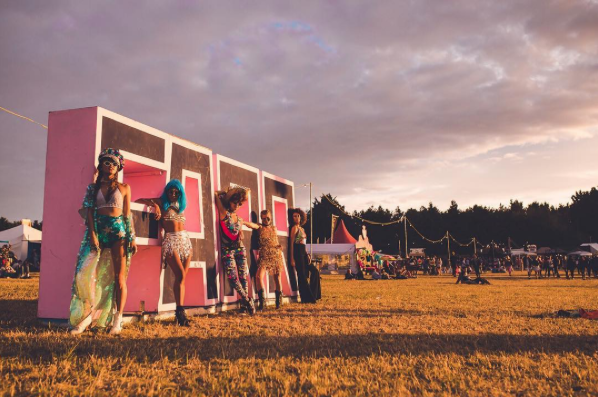 The final day brings the inspired pairing of Detroit legend Omar-S – who delivers in droves – followed by Mr. G, who plays a set that works the Hidden Palace’s stacks in front of a capacity crowd. Ever the tinkerer, G has updated live versions of many live tracks, including ‘House is a Nation’ and ‘Transient’, which seemingly push the subs to their limits.

Later, Floating Points delivers two-hours of massive disco, creating one of the biggest party vibes of the weekend, before the double-header of Ivan Smagghe and Young Marco close the Adventures in Success stage. 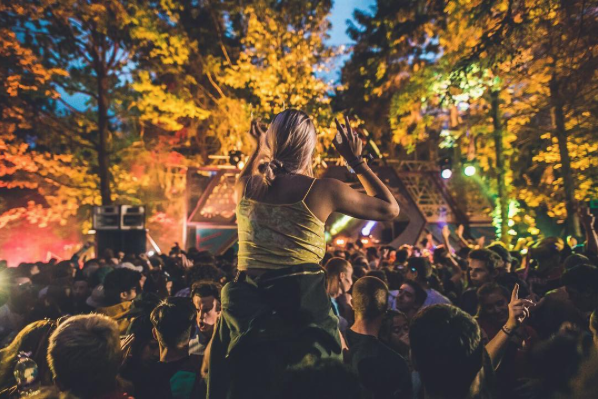 The latter is rapidly establishing himself as one of the finest selectors on the planet, flawlessly engineering rare cuts of funk, soul, disco and so much more into house and techno to a hugely appreciative crowd who aren't ready to leave come the 5am close of his set.

But to focus on the music would miss part of the beauty of Farr, as the festival sits on one of the most stunning locations in the UK. And the team utilise Bygrave Woods to its full potential with their phenomenal stage design.

The Shack is a huge technicolour soundsystem set at the bottom of a natural amphitheatre, whilst the Hidden Palace is equally visually stimutaling whilst nestled deeper into the woods, littered with trees that have in-built platforms so the crowd can dance on multiple levels. 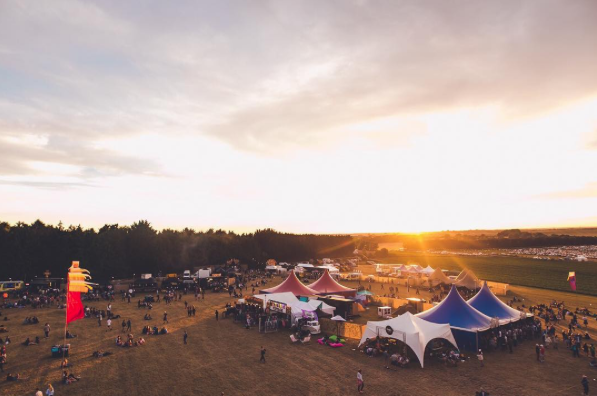 Adventures in Success follows the same design as The Shack, but sets the DJ higher, looming down over the more intimate dancefloor, whilst the new The Factory is an industrial arena that takes the dancefloor out of the woods, thus more suited to heavier sounds.

Dalston’s Brilliant Corners – a London venue with an immersive audiophile soundsystem – also ship their four speaker setup out to the event for a smaller tent that sees a secret set from Floating Points, as well as internationally renowned crate diggers like Aneesh, Brian Not Brian and Cedric Woo all spinning to a dancefloor that looks more like something from ‘70s California than the home counties.

Farr has also developed its own crowd now too, with the event regulars’ flamboyant dress not deterring from the fact that they’re there to let loose to a genuinely brilliant programme of music. If you’re not ready to get wild on Farr’s dancefloors, you’re going to feel mightily out of place. 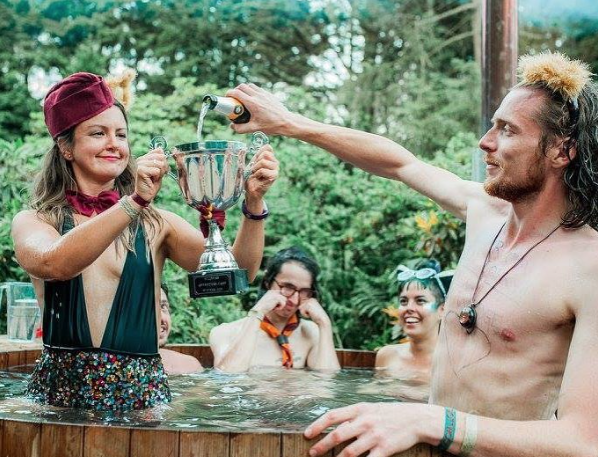 There’s also something to be said for the festival’s three night, Thursday to Saturday set up, as the crowd are still out in force and clearly nowhere near exhausted come the festival’s end at 5am on Sunday morning.

In short, eight years in, Farr is now establishing itself as one of the UK’s best electronic music festivals. The expansion in size this year has changed the ambience of Farr, shifting from the feeling of your mates all throwing a party in a wood to a much bigger concern, but when it increases the scope of the line-up to such a degree that the likes of Todd Terje and Helena Hauff are present, who’s complaining?

As DJ Mag ventured back to the Hertfordshire countryside to get weird in the woods once again, check out 22 massive tracks from Farr Festival 2017 - quite simply a massive vibe.