Hot Since 82 takes us inside Pacha's Labyrinth | DJMagAdmin.com Skip to main content

Hot Since 82 takes us inside Pacha's Labyrinth

Hot Since 82 is the latest superstar DJ to land a residency in Ibiza, with the much-loved UK export set to launch his all-new club-night, Labyrinth, at Pacha this season. DJ Mag Ibiza meets up with the Knee Deep In Sound bossman at the Hard Rock Hotel to talk magic, mysticism and moving forward...

Hot Since 82 wants to bring a touch of nostalgia back to the island. “With my residency, Labyrinth, I want to inject a bit of class, a bit of nostalgia and a bit of soul into not just Pacha but the whole island,” he tells DJ Mag Ibiza on a scorching Thursday afternoon.

Hot Since 82 (real name: Daley Padley) is perched on the edge of a sunlounger poolside at the Hard Rock Hotel in Playa d’en Bossa, swathed in a leopard-print shirt, cascading necklaces and black-out shades. He’s no stranger to the island — in fact he’s been coming here for nigh-on two decades — with his new residency one of the final pieces in his drive for global DJ domination. “I used to watch my idols on the island, people like Roger Sanchez, David Morales, Erick Morillo, Sven Vath and Luciano, that’s why this place is so important to me,” he explains as we chat over a club sandwich.

Morales is just one of the heritage acts set to spin at Daley's new night this summer, with Sasha, Carl Craig and Goldie also on the bill, alongside residents Matthias Meyer and La Fleur. On the brink of what’s set to be a wild season for the Leeds local, Hot Since 82 takes us down the rabbit hole and into the Labyrinth... 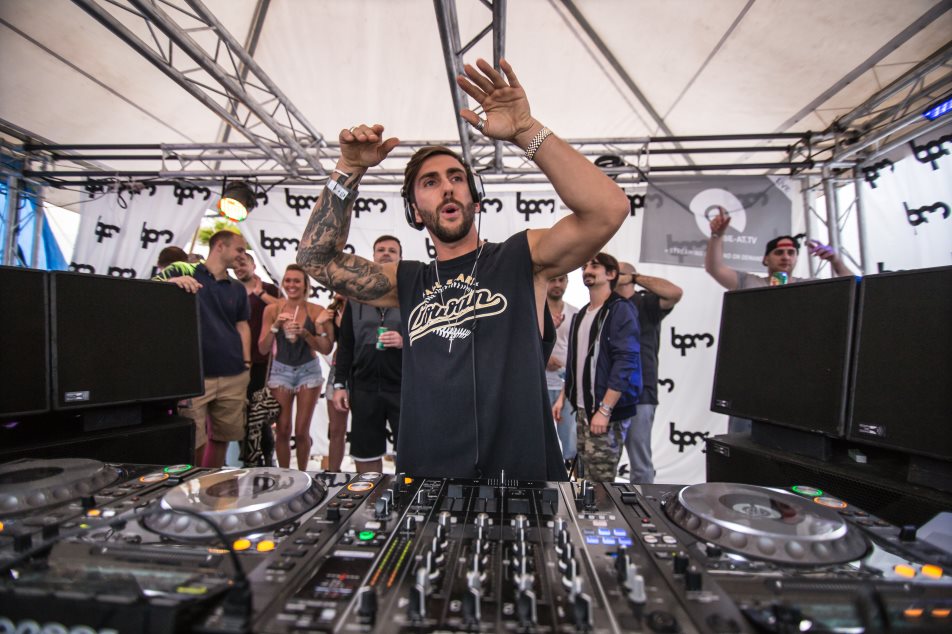 Talk us through the first time you came to Ibiza?
“It was 2000, I was 17 and a young raver. I came with 10 of my mates causing trouble down in San Antonio where all the Brits hang out. Honestly, it was probably the best holiday we ever went on. Obviously we’d all just left high school and we had our first taste of freedom. We hit up Bora Bora and all the local places like Eden and Es Paradis.”

How big a goal has an Ibiza residency been for you, career-wise?
“For any DJ I think it’s always a huge goal to be playing in Ibiza. I think it was especially important for me because I started coming out here when I was seventeen. I started DJing at the same time. I think if you’ve got a residency here it resonates worldwide and I’m lucky enough to have my name above the door at Pacha!”

Space closed last year and its loss is still being mourned — what do you think about the current clubbing climate on the island?
“Well, Space was always my favourite club — I used to absolutely love playing on the Terrace. I think I’ve had some of my best sets I’ve ever had there. Space actually changed a lot for me in 2005 when they closed the old terrace, the one that used to be open-air. I think it suppressed it a little bit. But yes, it was a massive loss for the island. I guess that’s one of the reasons I’m so proud to be at Pacha because it’s still there, it’s still going, it’s always stayed true to its philosophy — I think that's really important.” 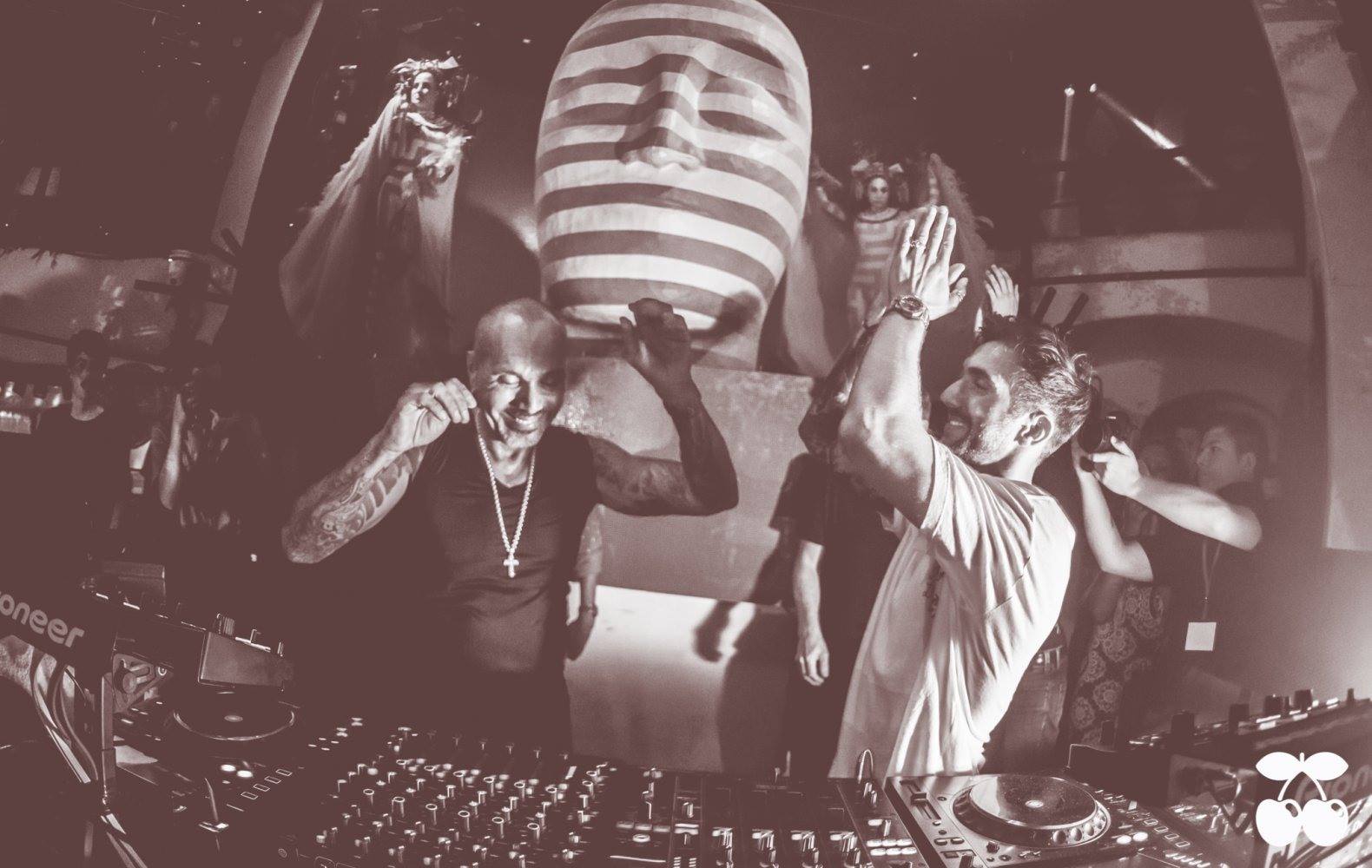 Tell us the concept behind your night, Labyrinth?
“Whatever you do on this island it’s really important to have a concept, an identity. We decided to call it Labyrinth because we wanted it to be about mystery, for it to be a little magical. We’re going to transform the club so that it represents that. The club is going to look completely different — we’re hoping to surprise people who’ve even been there loads of times before. There’s stuff hanging from the ceiling, we’ve changed the entrance-way, there’s massive model heads everywhere as we’ve taken inspiration from the Mayans and the Aztecs a little bit. The dancers outfits are amazing, and we’ve curated the line-up so it goes on a real journey. We’re not really booking hot new acts to sell tickets, we’re not booking people with Beatport Top 10s just for the sake of it. It’s a family affair but it’s a nod to classic DJs who've had a residency at the club for years in the past — David Morales or Danny Tenaglia, for example.”

What’s happening to Knee Deep In Sound whilst your here on the island?
It’s still going strong! We’ve pretty much got the releases planned out for the whole time we’re on the island and I’ve got a couple of new remixes coming up that I’m excited about. It’s just really doing its own thing and it’s such a joy doing it. When I first started it I wasn’t sure if I’d have enough time to do it — I do all the A&R fully on my own, you see. I check all the demos, I implement all the remixes. I was getting so much music sent to me before I even started the label and I didn’t really know what to do with it — I spent most of my time just giving young bedroom producers advice (laughs). That’s still the emphasis of the label to this day: signing new talent and putting out music from established producers alongside.” 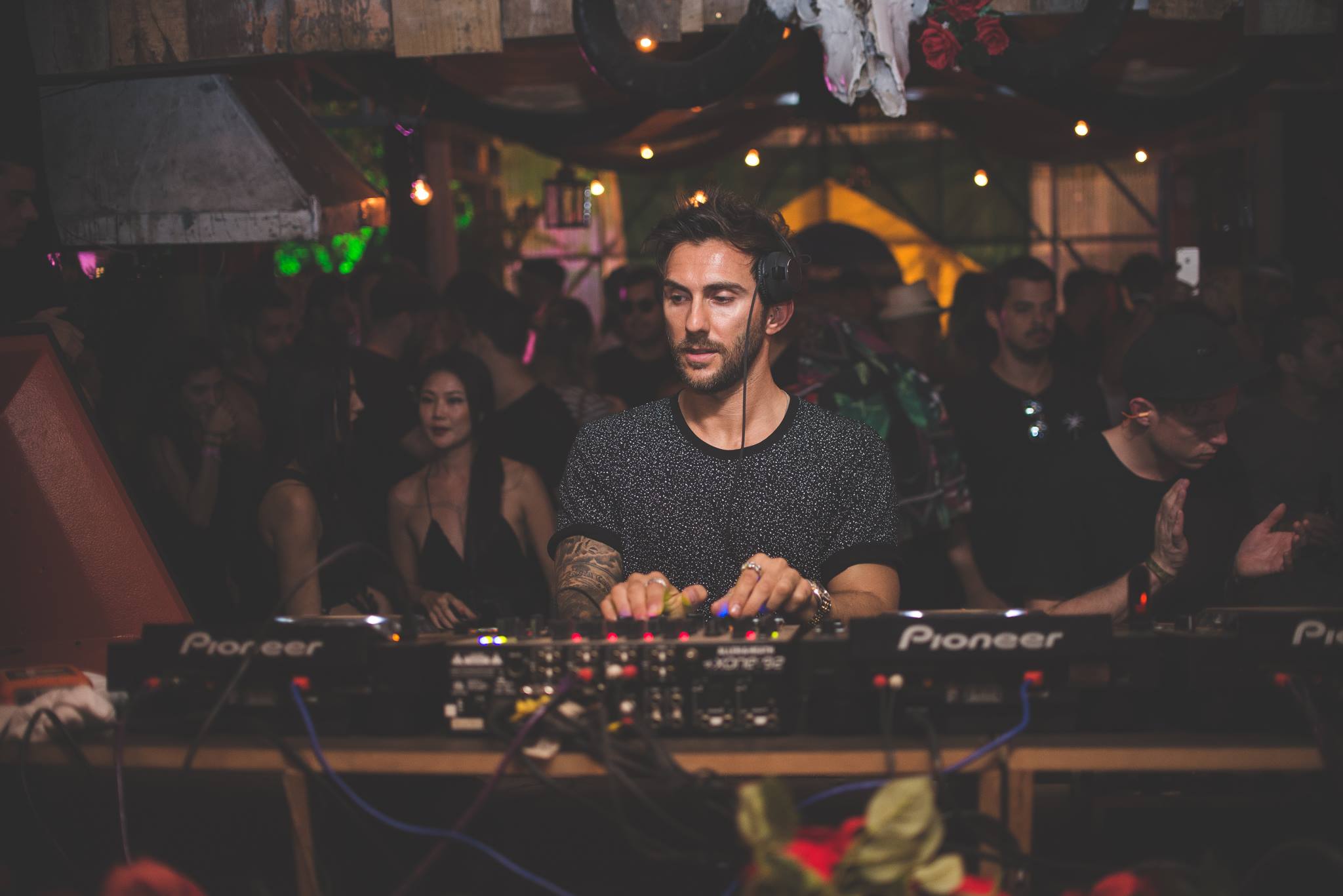 Curveball question: what’s the death row meal?
“Funny you say that, I’m actually really passionate about cooking. And also coffee as well. I had to stop drinking it for about six years but now I’m back on it and I’ve got the most incredible coffee machine. I’m literally high as a kite whenever I’m home because I’m downing about six espressos a day (laughs). My death row meal would actually be something cooked by me! I make this crispy potato rosti with salmon and asparagus and it’s really light and delicious — so I’d probably have that!”

* Hot Since 82’s Labyrinth is on Tuesdays at Pacha until 6th October.