Lehar steps up for the latest edition of our Fresh Kicks mix series with a melodic blend of deep, emotive techno.

The Italian producer first opened the scoring via Offenbach label, Connaisseur Recordings, back in 2014 with a remix of Kollectiv Turnstrasse's 'Tristesse', and has since become something of a regular, dropping several EPs and a host more reworks for the outlet.

Elsewhere, Lehar has made a splash on Mood Music, My Favourite Robot, and earned himself quite a rep with work for Solomun's Diynamic imprint, where his latest effort — a six-track mini-album for the label's new 'Picture' series — drops this month.

Diynamic describe 'Picture' as "a document in time, showcasing an artist’s current creative output in order to allow the listener to visualise and understand the artist at a certain moment", but PR spiel aside, Lehar's tracks present a mesmerising canvas of twinkling, proggy techno productions.

Lehar's Fresh Kicks mix is similarly enrapturing, you can check it out in full below. 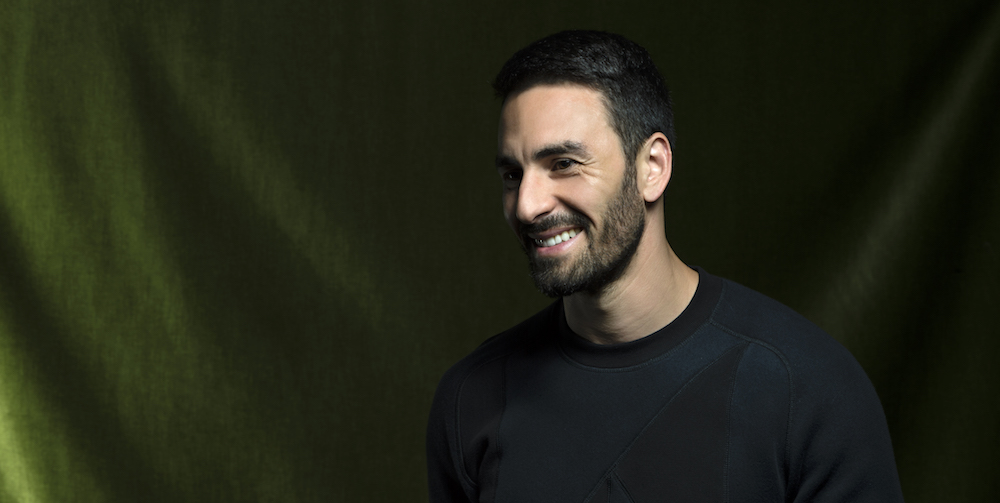 Last record you bought?
"A vinyl by Auntie Flo I bought at Discos Paradiso in Barcelona."

Last film you saw?
"Django Unchained, one of my fav titles."

Last club you visited?
"Orange Club in Kiel where I played last Friday."

Last meal you ate?
"Scrambled egg white for breakfast and white melon, usually this is my daily breakfast."

Last album you listened to in full?
"The New KiNK album."

Last mix you downloaded?
"I listened to a mix by Bicep."

Last person you played back-to-back with?
"Musumeci, a month ago in Sicily at a house party."

Last country you visited?
"I was in Spain."

Last dream you remember?
"I was at high school doing my final exams and the teacher saw me with my phone in my hands... nightmare! (Laughs)"