Hot Since 82 has announced a 20-week Pacha Ibiza residency, dubbed Labyrinth, where the Leeds-based DJ and producer will be taking over the club every Friday from May 26th to October 6th.

Speaking about teaming up with Pacha, Hot Since 82 said: “Working with the legendary club on this new party concept has been a lot of fun and I’m really looking forward to evolving the format from what I do with my label showcases. I can't wait for you to get lost in the Labyrinth with me."

Whilst the line-ups have yet to be announced, the residency follows hot-on-the-heels of Hot Since 82's wildly successful Knee Deep In Sound showcases last year.

Pacha said about their new resident: ”Our relationship with Hot Since 82 started in 2014, we were initially attracted to his sound and talent as a DJ but soon realised his charisma as a performer and host fits perfectly with what we do at Pacha. Labyrinth is a collaboration full of colour, enthusiasm and good vibes. It's the beginning of a long and magical journey together.”

Pacha's founder Ricardo Urgell will be presented with IMS' legends award at an award ceremony this summer, it has been announced. The award is given to those who are widely regarded as true dance music pioneers.

If you register your interest for Hot Since 82's residency here you'll receive a free exclusive Labyrinth-themed mix from the DJ and producer. 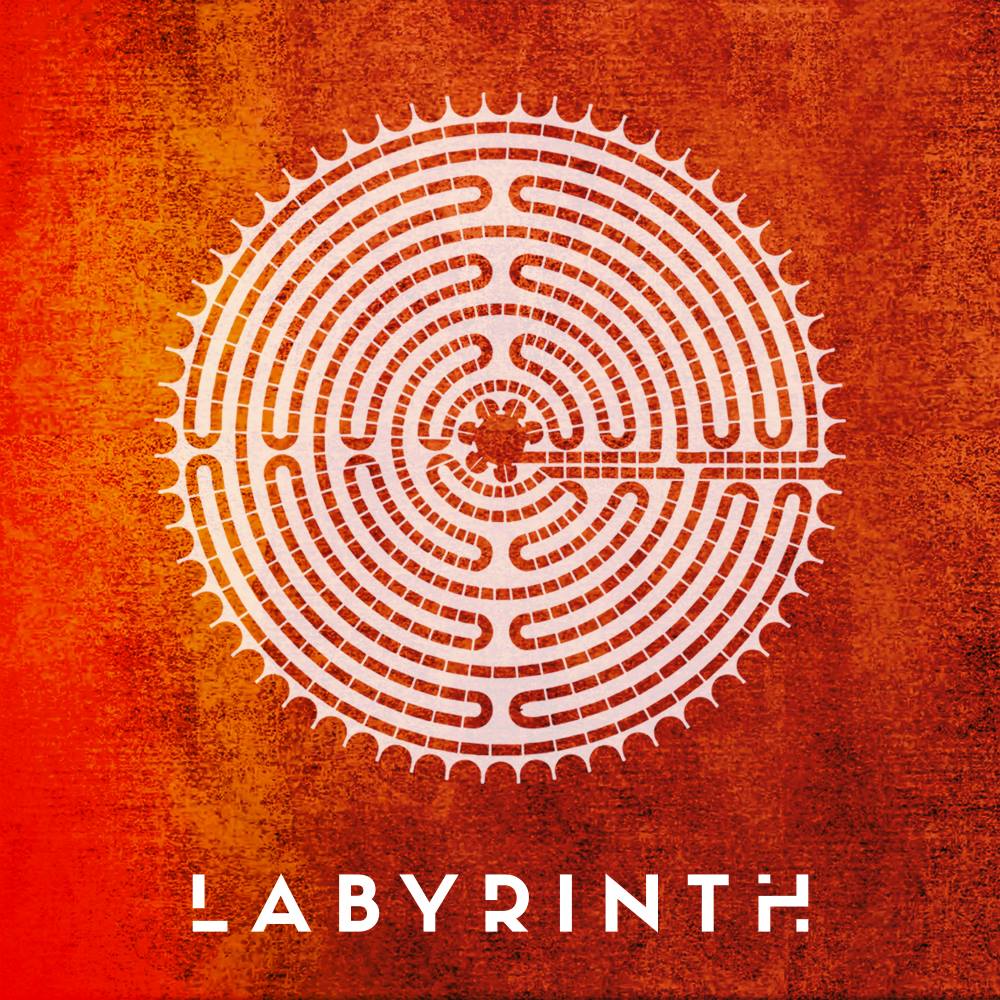