Following the rise in popularity of non-fungible tokens (NFTs) — a token that defines ownership of a piece of a digital asset such as an MP3, gif, video clip, PDF or any digital file — Ja Rule has joined the likes of Aphex Twin and Calvin Harris by auctioning his first NFT.

According to Consequence of Sound, a 48″ by 60″ oil painting of the doomed Fyre festival’s logo, which has hung in the rapper's New Jersey home since Fyre's headquarters closed several years ago, sold for $122,000 via an NFT auction on the rapper's Flipkick.io App last week.

The rapper had previously told Forbes of the painting that he "just wanted that energy out", and that among the item notes for the auction lot, Ja Rule had written "Fuck This Painting".

Developed by 25-year-old entrepreneur Billy McFarland and Ja Rule, Fyre Festival was marketed as a high-end festival experience using celebrities and social media influencers, including Kendall Jenner and Bella Hadid, to promote the event. Days ahead of the festival, all the musical guests, which included Major Lazer, Disclosure, Skepta, Kaytranada and more, cancelled their previously confirmed performances.

Upon arrival, attending festivalgoers were met with a lack of fundamental accommodations like food, water, shelter and medical care, which “created a dangerous and panicked situation among attendees — suddenly finding themselves stranded on a remote island without basic provisions,” according to the aforementioned lawsuit. On-the-ground reports immediately started to flood the internet, and it all went downhill from there.

While Billy McFarland remains in federal prison on a six-year sentence for Fyre-related wire fraud, in July 2019, Judge Kevin Castle ruled that festival co-founder Ja Rule, and Fyre's head of marketing Grant Margolin, would not be liable for the festival falling apart. 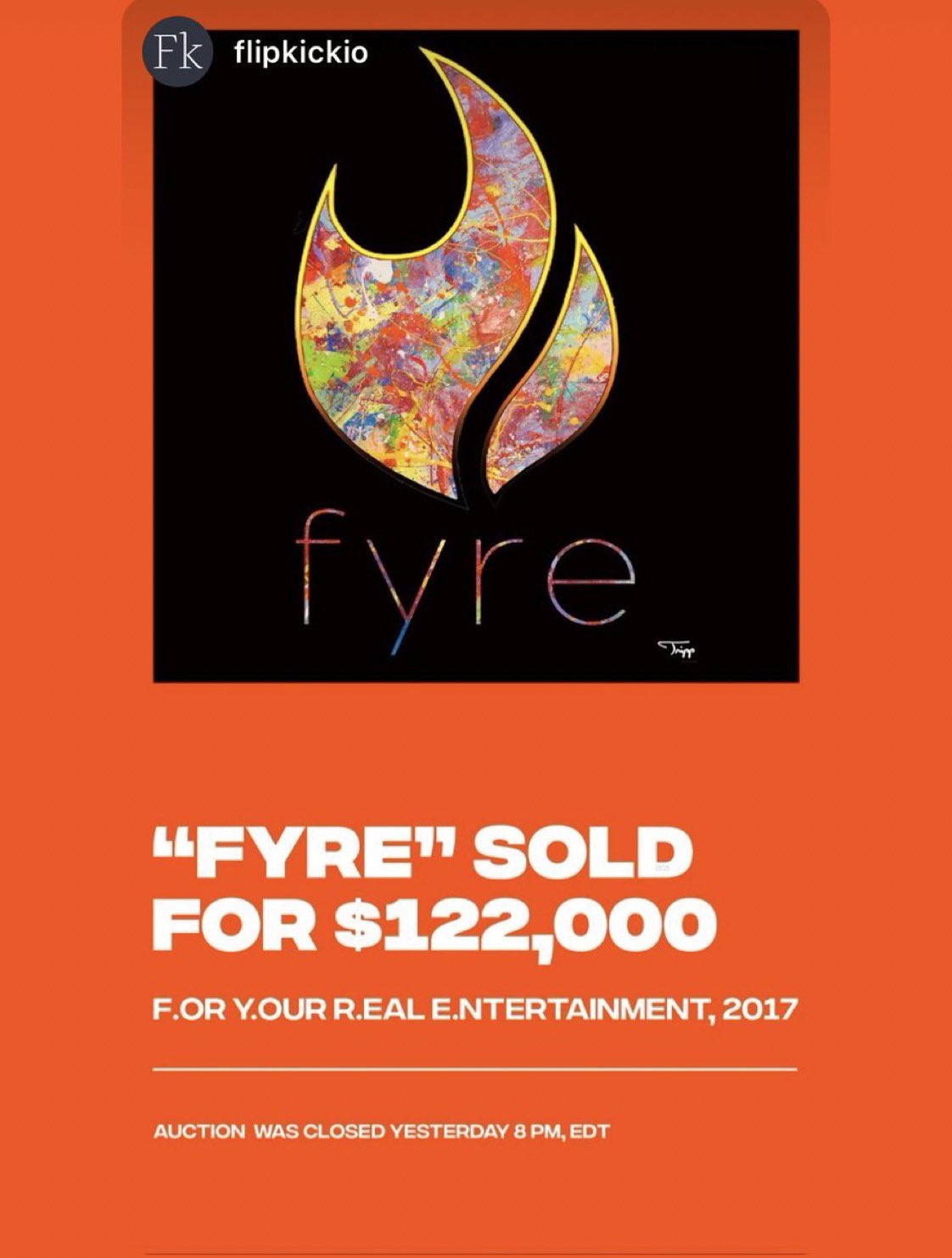