The first episode is live now, and features an interview with Ugandan DJ and writer Kampire, before the likes of Badsista, Liliane Chlela and Valesuchi join Juba to speak about "their own personal journeys, their local music scenes, and explore the impact of their own social context on their careers and lives."

Speaking about the podcast, Juba said: "Last year I released Assurance, a documentary that I made about the experiences of female DJs in Nigeria and the obstacles that they face both on and off the dancefloors of Lagos. After its release, I realised that there were so many other stories to explore and I wanted to continue the conversations that were started with the first documentary.

"Assurance focused on women in Lagos' music scene, but overall Assurance is about spotlighting voices away from the European and North American club scenes which tend to dominate in conversations around gender and representation in music. Through the 6 episode Assurance Podcast series I’ll delve into electronic music and club scenes across the Global South and in each episode I’ll be joined by an inspiring woman DJ."

The podcast is sponsored by adidas and Zalando as part of their #ShareHerPower campaign, which focuses on women empowering women.

You can listen to the first episode of Assurance below. 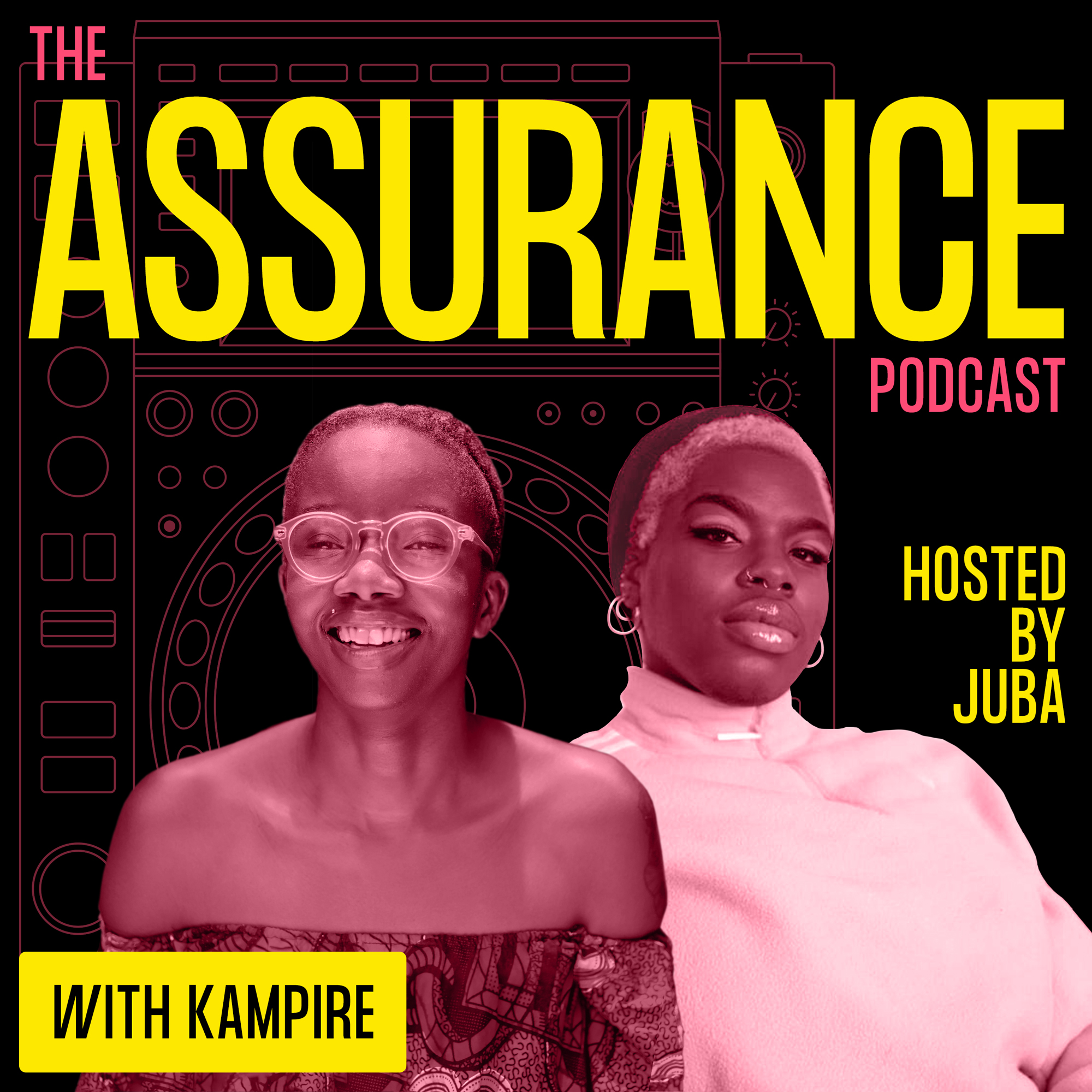