Museum of Modern Electronic Music to open in Frankfurt in April 2022 | DJMagAdmin.com Skip to main content

A new museum dedicated to electronic music will open in Frankfurt next year.

The Museum of Modern Electronic Music (MOMEM) was originally planned to open in October this year, but due to delays as a result of a lack of funding, it will now open its doors on 6th April 2022.

Featuring exhibition rooms, performance areas and installations, as well as a library space that will allow people to dig through a vast expanse of electronic music history, MOMEM will launch with 'Sven Väth - It's Simple To Tell What Saved Us From Hell'. Curated by sculptor Tobias Rehberger, the show delves into the German techno DJ and producer's private record collection, art, photographs, flyers and more.

Plans to build MOMEM were initially announced in 2015, with it being trialled in pop-up form in 2018. The museum is under the stewardship of Alex Azary, who has produced music under a number of aliases going back more than two decades, and was inspired to develop the idea by Technoclub founder Andreas “Talla” Tomalla, who came up with the initial concept for the museum back in 2011.

Speaking about the museum's launch show, Azary said: "There is no better opening exhibition for MOMEM. "Because Sven Väth and Tobias Rehberger have each, in their own way, taken electronic music culture from Frankfurt to the world."

On the MOMEN website, the museum is described as being "a place to explore, conserve and relive the historical dimensions and influences of Electronic Music. A journey from the beginning to the future. A place of continuous movement and transformation, turning from museum into stage into bar into academy. A reactive environment in the heart of Frankfurt. A museum not for visitors but for guests." 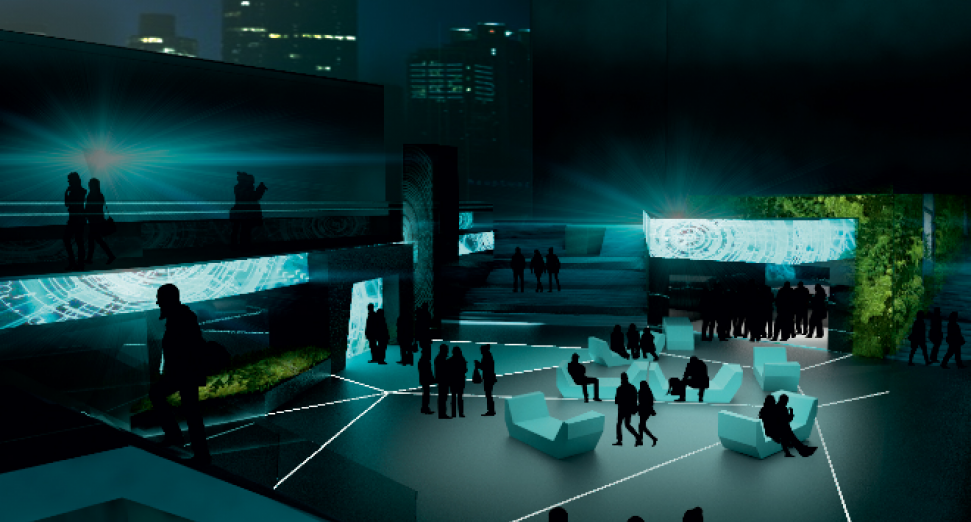 News
An immersive 2Pac museum experience is launching in 2022