NAMM 2017 WRAP-UP: ALL THE BEST TECH FROM THE LA CONFERENCE | DJMagAdmin.com Skip to main content

NAMM 2017 WRAP-UP: ALL THE BEST TECH FROM THE LA CONFERENCE

NAMM's annual music technology convention at the Anaheim Convention Center in LA has finally drawn the curtains on another successful show. Attracting over 100,000 visitors, this year’s attendance was the highest on record.

DJ Mag Tech has put together a round-up of the highlights from the show.

Denon DJ Prime & Akai Professional
The biggest attraction for the DJ crowd was Denon DJ's new Prime range of DJ gear, with the SC5000 Prime Media player one of the most eagerly awaited bit of kit. The Denon DJ kit was housed upstairs in an Invite Only area, meaning it wasn't accessible from the main NAMM show floor. Same goes with the new Akai Pro MPC additions, the MPC X and the MPC Live, which were getting a hell of a lot of industry love from the likes of Jazzy Jeff, Kenny “Baby Face” Edmunds, DJ Kascade, Q Bert and other high-profile DJs and producers who popped in to see what all the fuss was about. With all these new offerings from the inMusic camp, 2017 is looking like it is going to be a productive year for those guys and anyone else who gets on board with the new kit. 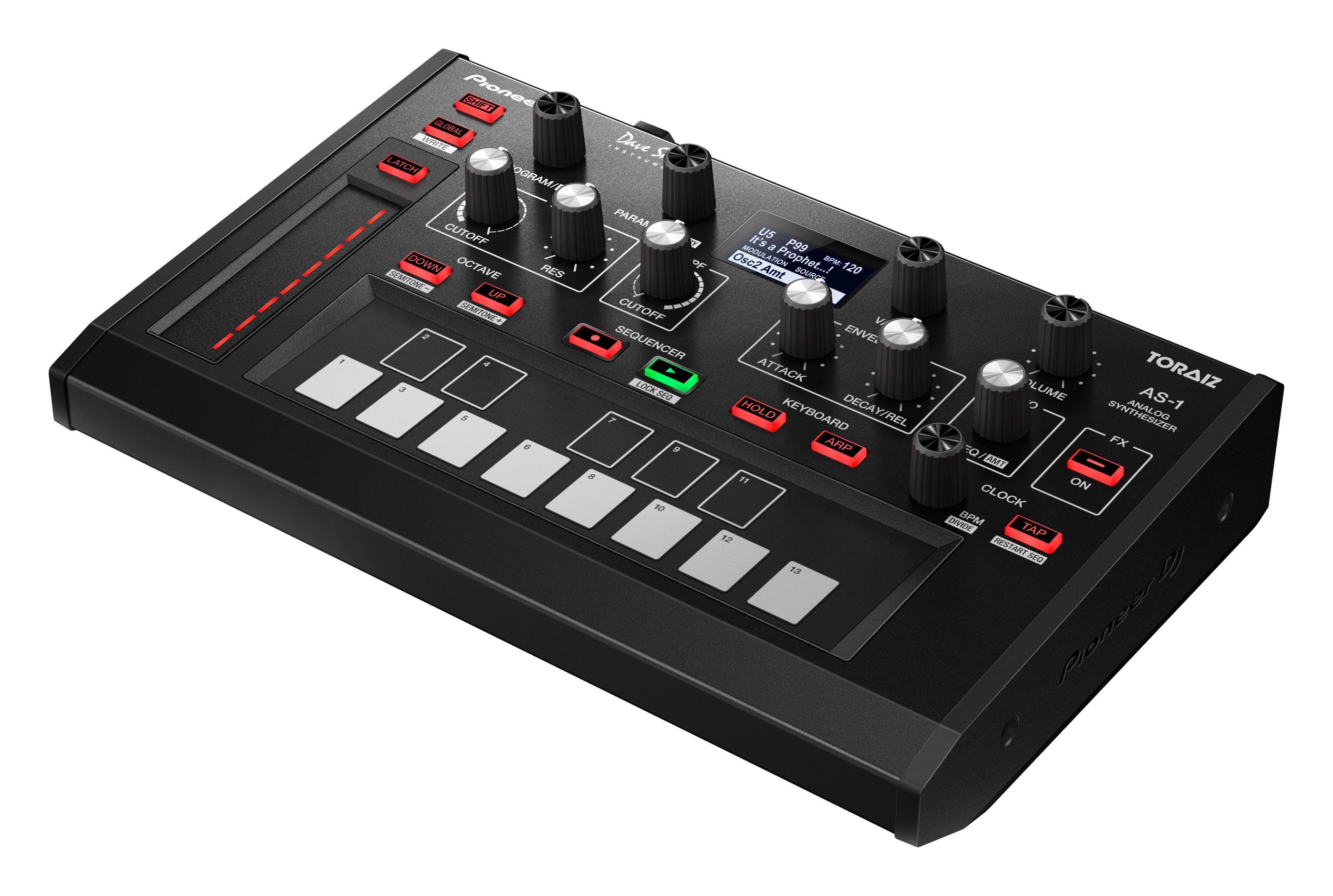 Pioneer DJ TORAIZ AS-1
Pioneer DJ didn’t have anything new to offer on the DJ side of things, except surprising the production world with the unveiling of their new collaboration with Dave Smith Instruments in the guise of the TORAIZ AS-1 Synth. A new addition to their TORAIZ family, once again targeting the production/studio crowd, whilst not forgetting their DJ roots as the AS-1 is also capable of being part of a bigger DJ set-up with direct connection to their CDJ/DJM range of nexus players and SP-16 Sampler.

Reloop RMX-90 DVS
Reloop showed off their new RMX-90 DVS club mixer, a powerhouse of a mixer with deep Serato DJ integration. Reloop have been upping the ante at each and every NAMM show and this year didn’t disappoint. A popular stand with the mix crowd, the RMX-90 DVS looks like it is going to win an army of loyal fans. 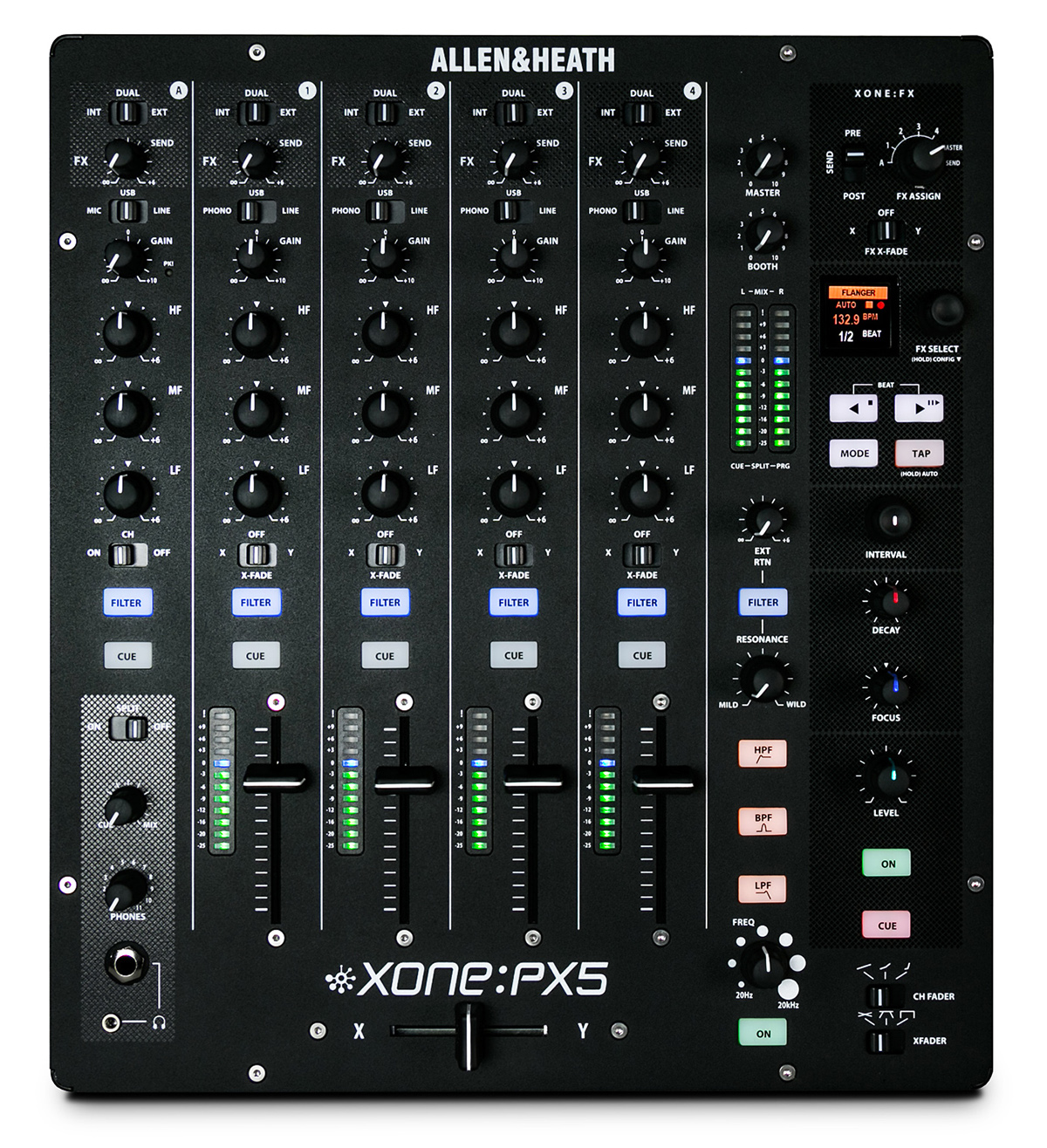 Allen & Heath
The A&H crew had a large selection of their mixers on show, including the new XONE: PX5 as well as some of their already more established models like the XONE:92. DJ Mag Tech predicts something new on the horizon from Allen & Heath, we can’t give away too much but pretty sure they dropped a big clue in the selection of mixers they had on show this year. Hawtin’s PLAYdifferently MODEL 1 mixer was also on display, sitting nicely amongst the line-up.

Roland DJ-808
Roland had their own section on show, displaying their new DJ-808 controller as well as the Boutique range of re-issued classic synths and drum machines. It's clear their getting more closely involved in the DJ side of things, stay tuned for what they got coming up next.

Korg ARP Odyssey
Korg didn’t disappoint with their ARP Odyssey FS, the full-sized version of the re-issue ARP odyssey synth from a few years back, this drew in a lot of attention on the Korg stand as with the MS20 Mini White Edition. Looking forward to adding these to our hot list of review products.

Teenage Engineering OP-Z and PO-32
Teenage Engineering have always been on the innovative side of the tracks, and their new OP-Z and PO-32 Tonic devices didn’t buck the trend. The PO-32 Tonic is a new addition to their Pocket Operator series, a drum and percussion synthesizer, that, in keeping with the rest of the family, sounds immensely big for such a small device. The OP-Z is described as a stand-alone synthesizer and composer packed full of creative features that goes beyond just music making with its video/visual capabilities, the OP-Z was a functioning demo unit and is expected to be on the streets later on in the year.

Universal Audio
UAD showed off the new Apollo Twin MKII Audio interface, which will no doubt be as big a hit in production circles as the original Twin sound card. A host of top end features in such a compact package. 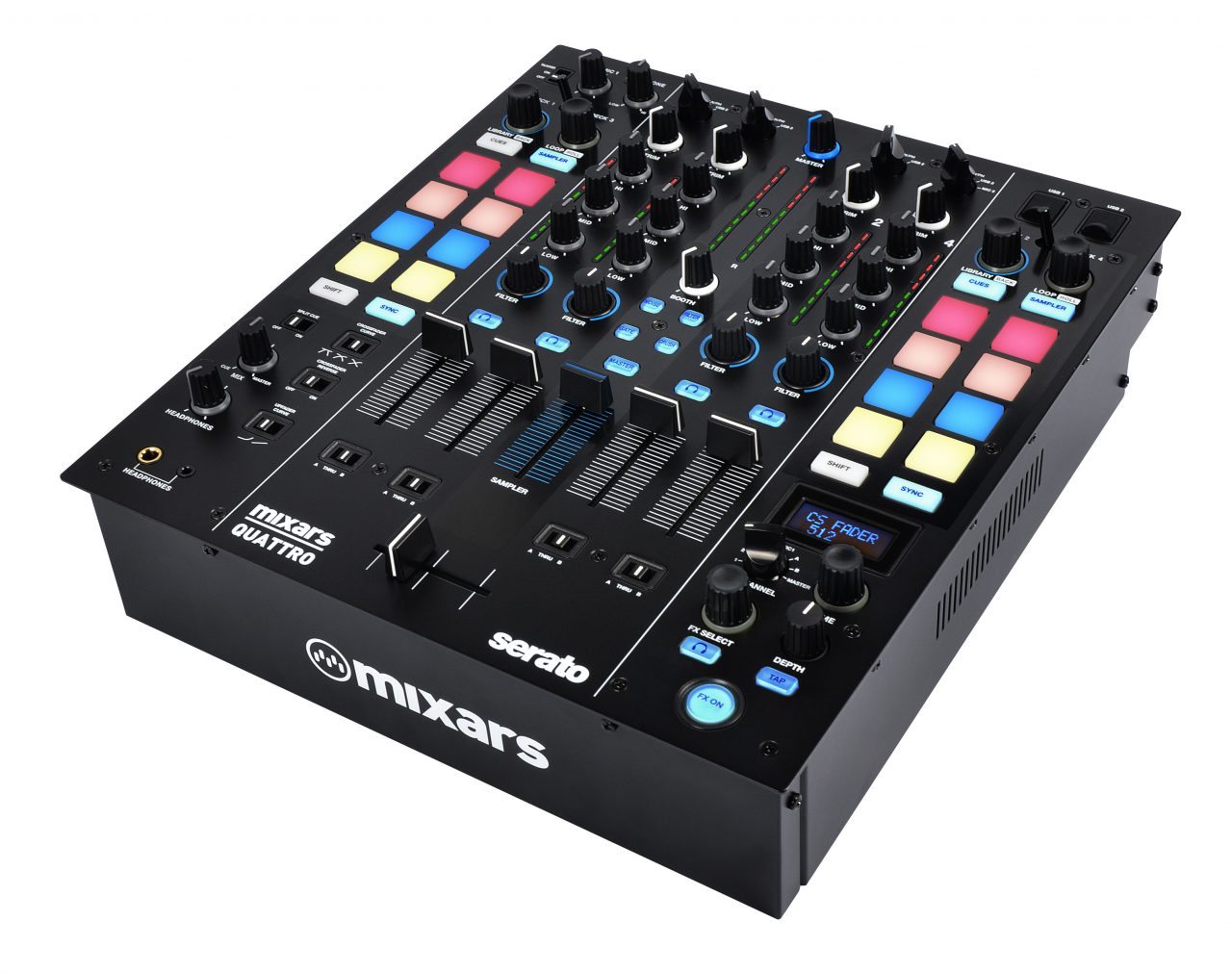 MIXARS
MIXARS, who are currently pulling it out of the bag like never before, showed off sneak views of two new products, the QUATTRO Serato DJ mixer and PRIMO controller. The new products look likely to keep interest in MIXARS very high throughout 2017. They also had on show the newly released UNO mixer with the new Galileo Kallisto crossfader, developed in collaboration with Pro X Fade. We’re expecting big things from this company.

DJ and Production Accessories
There was a wealth of accessories being displayed at the show covering every angle imaginable, DeckSaver were showing off new additional shatter proof covers for a range of DJ and production equipment. UDG had a presence showcasing their ever-expanding collection of DJ accessories. Their new Ultimate Flight Case range offers top grade protection for your DJ/production equipment made up of twenty-one specific cases, and Magma we’re also in the mix showing of new bags as well as a new DJ Laptop stand.

There was so much more on offer at NAMM from the big hitters to the smaller bespoke manufacturers, a non-working prototype of Elektron’s new Digitakt drum machine was a popular showing as well as all sorts of other kit for DJs and producers, so much that we simply can’t mention it all, however reaffirming how healthy the music technology sector is at the moment.

There is a whole heap more we would love to reveal, but with a host of NDAs signed, and not wanting a brace of lawsuits landing on our desks we’ll have to leave it right there. Rest assured there are some amazing new developments and kit that will be dropping throughout 2017, we’ve seen it and will be bringing you all the news as it breaks.