A new 10,000-capacity industrial rave space is opening this summer

A new 10,000 capacity venue, The Drumsheds, will be opening in north London this June.

The Drumsheds will open in Meridian Water,  an old gas works next to Tottenham Marshes, as part of Field Day festival. The weekender, which announced its move from Brockwell Park to its new home last November, takes from place from 7th - 9th June and will feature sets from Actress, Leon Vynehall, HAAi, The Black Madonna, Mall Grab, Skee Mask, Seth Troxler, Modeselektor and many more.

Thanks to its distance from central London, the new space for the festival will be able to run later than any other similar event in the capital.

The Drumsheds is a project by Broadwick Venues, the team behind Printworks and Exhibition, a new 3000 capacity venue that is set to open in west London before the year is out.

"The Drumsheds is Broadwick Venues' most ambitious project to date and a huge boost for the capital; multiple warehouse spaces, the largest of which has 10,000 plus capacity, along with a ten-acre outdoor festival space," says Broadwick Venues Managing Director Bradley Thompson. "It epitomises both Broadwick Venues' dedication to quality, innovation and creativity, and Meridian Water's commitment to be a true 24-hour destination. We're confident that people will be as blown away by it as we are."

A new Overground station is set to open at Meridian Water with connections to Liverpool Street and Stratford. It will be a 10 minute walk from the new venue. 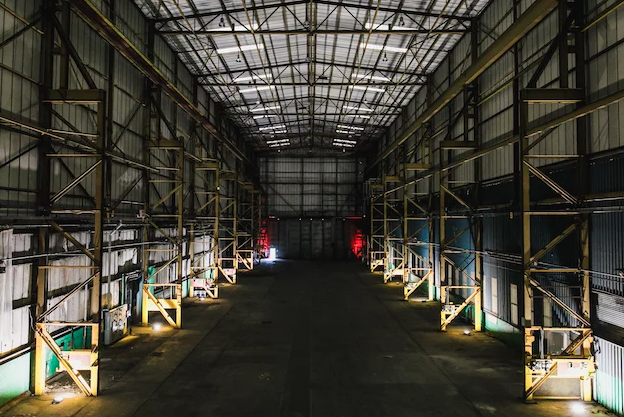 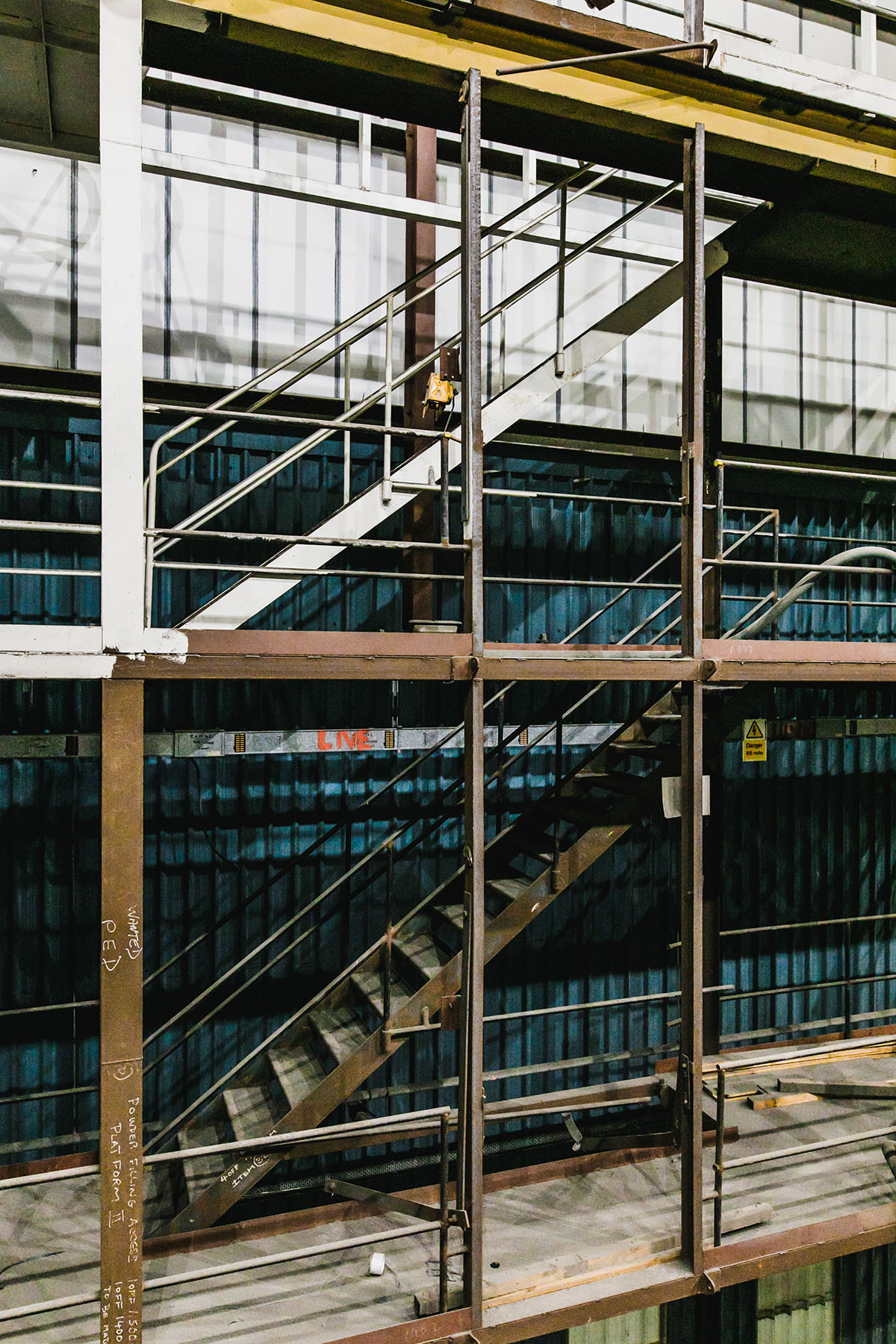