New music from the likes of SOPHIE, Jlin and Slikback will feature on a brand new compilation from Unsound.

Last year, amid the coronavirus pandemic, the 18th edition of Poland's Unsound festival, which is usually held annualy in Kraków, moved online for its 2020 Unsound Intermission edition, presenting an array of immersive content across 11 days.

Now, as an extension of Unsound Intermission, the festival is set to release a compilation, comprised of solo work and collaborations, alongside a book, documenting "a year of upheaval, made up of words, field recordings and music" to create "a unique interdisciplinary work joining different opinions, narratives, art forms and music genres."

Among the artist collaborations to feature on the compilation are the late experimental pop artist, SOPHIE, alongside Planet Mu's Jlin on 'JSLOIPNHIE', Northern Electronics co-founder Varg2™ and Polish DJ/producer VTSS, and Tim Hecker, who recruits polish vocalists Agata Harz and Katarzyna Smoluk-Moczydłowksa for an ode to Spring.

The 'Intermission' album is dedicated to SOPHIE, who performed at Unsound Krakow 2014 and 2018, and Unsound NYC 2020.

You can pre-order the album and book, which will be available on the 5th March, here. 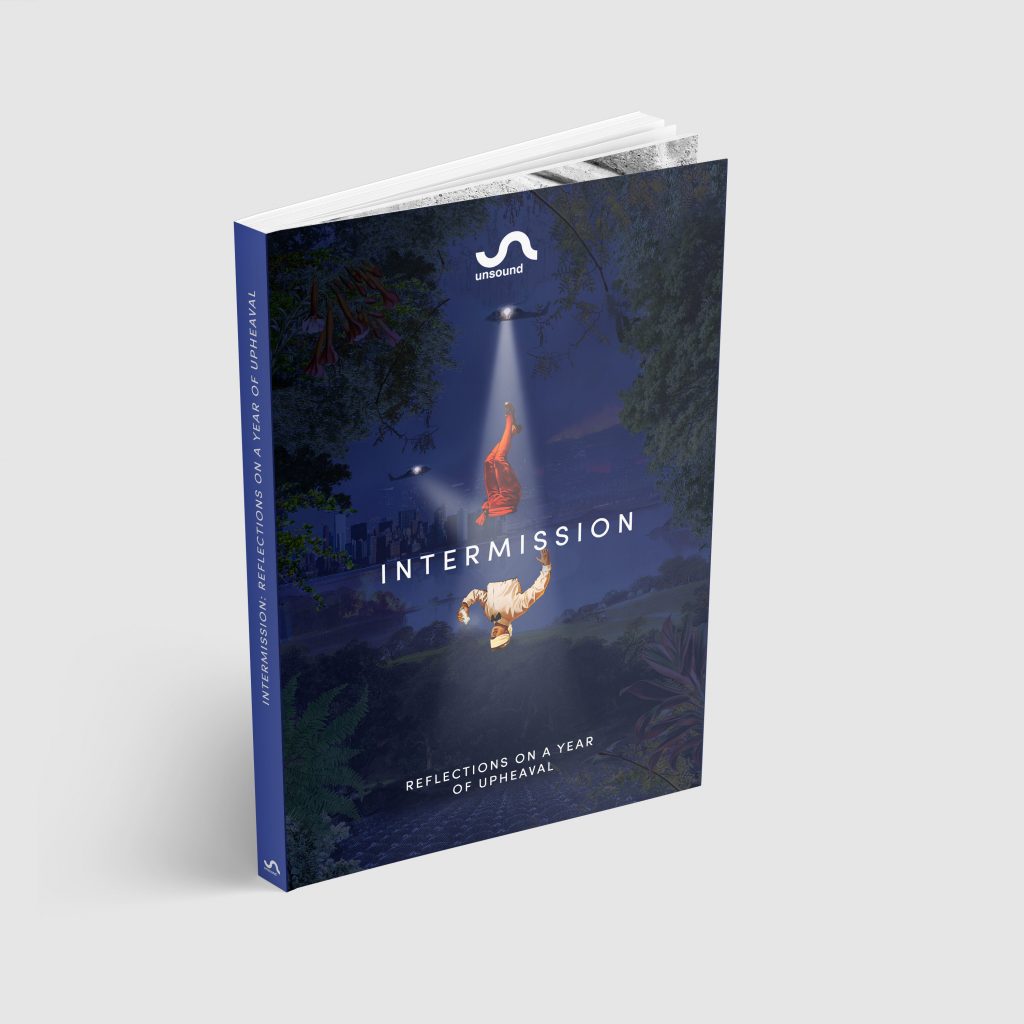