Coinciding with the release of his first studio album in two years, 'Guiding Light', and following a 14-date North America tour in 2019, the trance DJ and producer will embark on the mammoth world tour later this month.

Kicking off in St. Louis in Missouri on the 31st January, the tour will also make stops in Florida, Philadelphia and Washington D.C, before travelling to Germany, Russia and the UK, with more dates set to be announced.

Speaking about the tour, van Dyk said: “It’s always a joy to share new music with my fans around the world, and I can’t wait to perform tracks from 'Guiding Light' in a live setting. See you soon!”

Check out the full tour dates below, and find out about tickets here.

In 2019, Paul van Dyk's wife took a PvD flag to the summit of the highest point in Europe.

Listen to the first single to be shared from 'Guiding Light', 'Parellel Dimension'. 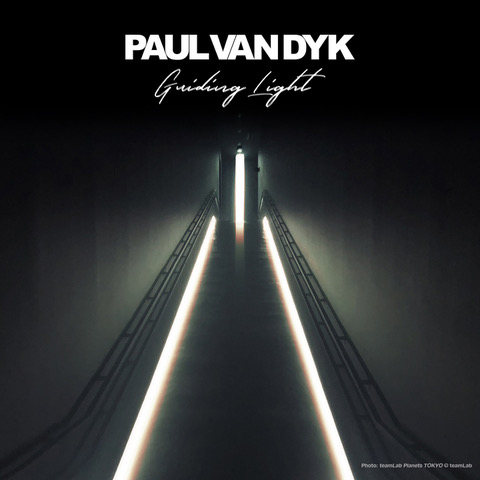