Swedish House Mafia returned to the UK stage over the weekend with a headline appearance at Creamfields, their first appearance in the country since they last played the festival in 2011.

Being the master teases that they are, they couldn't leave the stage without hinting at some forthcoming news and at the tail-end of the show, a visual was displayed simply reading "06.09.19".

It's not yet known exactly what the trio are building anticipation for with speculation pointing to the reveal of a new track or another round of tour dates. With a new track called 'It Gets Better' having recently been registered with Shazam and shown up in various track ID requests, it is highly possible that the trio will be unveiling the track in full on September 6th. We'll have to wait until next week to find out for sure though.

You can see the photo that's got fans speculating below.

The trio's elaborate new live show, which they unveiled at Creamfields, required the stage that they were playing on to be closed all day for set-up. Last month, another new track from them, featuring A$AP Rocky and titled 'Frankenstein', was played live at Germany's Melt festival. 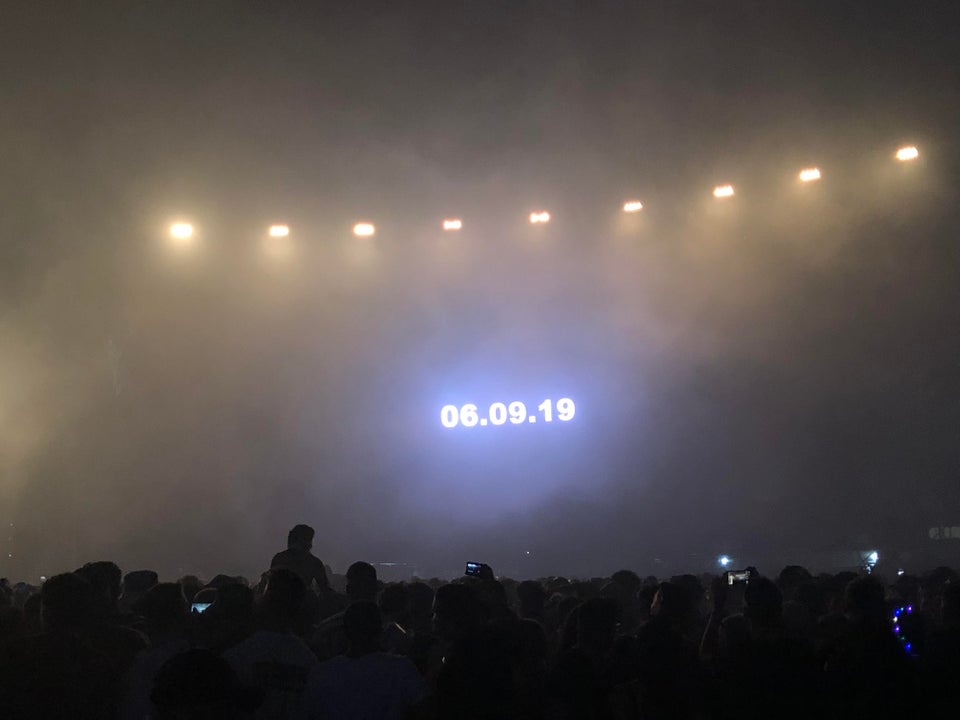