FAC51 The Haçienda has announced that an all-day virtual house party will take place on bank holiday weekend next month (Saturday 9th May).

Opening in 1982, the infamous Manchester nightclub is considered by many as playing a crucial part in the rise of acid house. You can head back to the club’s heydey with these amazing photos from The Haçienda.

Speaking about the first all-day stream, The Haçienda official Twitter account said, “Over one and a half million of us came together yesterday throughout the world to dance with The Hacienda House Party.

“There was so much love that we just have to do it again. Join us Bank Holiday Saturday 9th May for another 12-hour party. Thank you all for all of your support.” 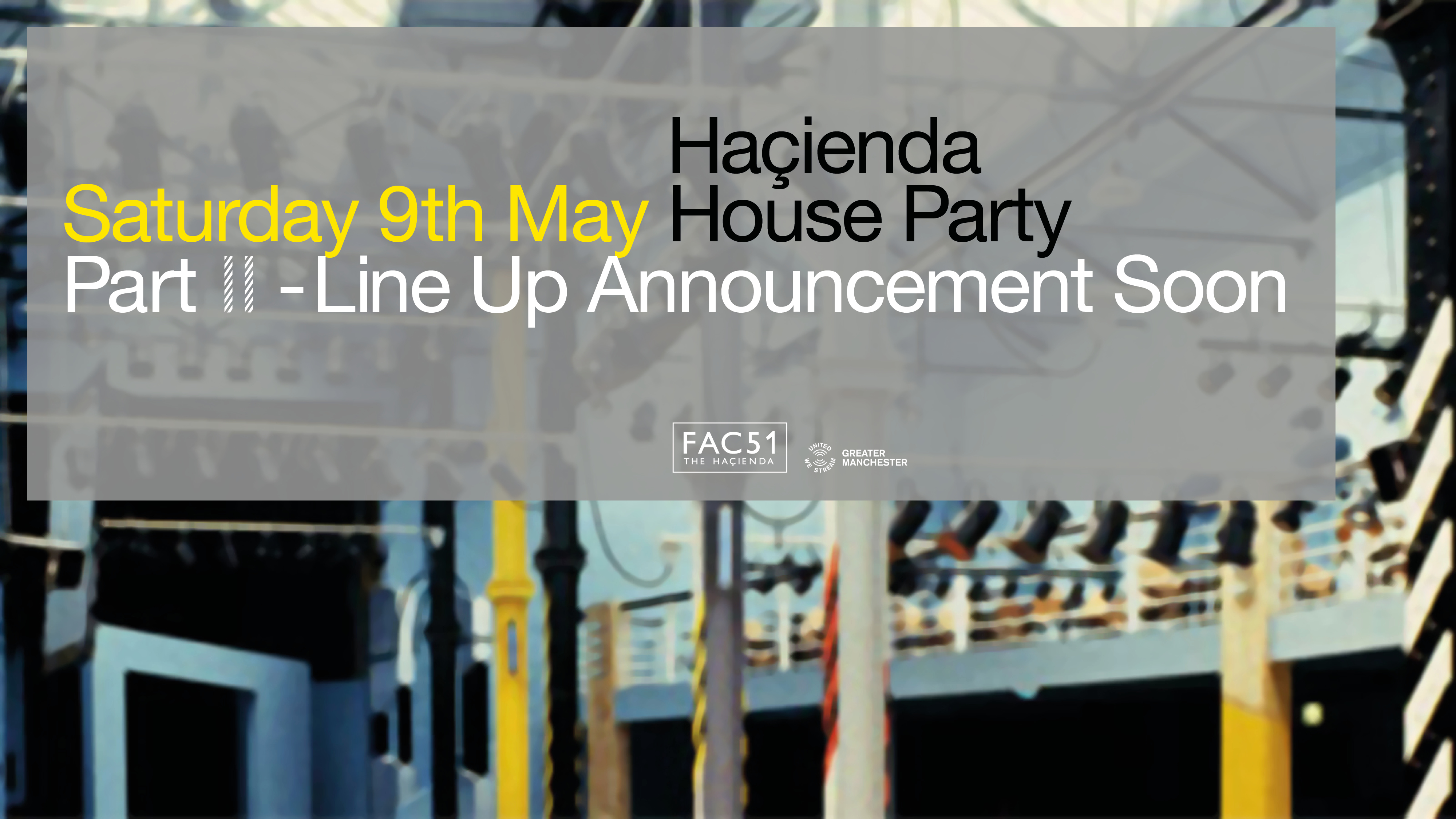 News
New photobook captures the The Haçienda at its prime