These are the top UK club events in October 2019 | DJMag.com Skip to main content
News

It has been a month of difficult decisions for many. Not least the DJ Mag team, who had to try and figure out how to rank events in order of importance for what’s looking like the strongest month for UK clubs we’ve seen in some time.

Up north things were particularly difficult. Lo Shea and the Hope Works crew in Sheffield are back on that No Bounds Festival tip, and what a programme this year offers. Spread across said venue, Millennium Gallery and Kelham Island Museum, among other places, will be workshops, mindfulness activities, panels and discussions.

On the sweaty side, Mark Fell, LSDXOXO, one of our ones to watch and Herrensauna don CEM, local heavyweights The Black Dog and rising star 96 Back, broken rave king Lee Gamble and more cater for everything from breakneck techno through EBM, electro, weirds and odds.

With so much going on it took the biggest party Scotland has seen since New Year’s Eve 1999 to steal the top spot. Check No.1 for that section. Meanwhile, it’s also worth noting that Glasgow gets kuduro beatmaker and Hyperdub affiliate Nazar alongside afrobeat edit king DJ Tornado at Body Parts.

fabric turns 20 this month in London, and our pick from a lengthy series of celebrations involves one room, Viallobos, Craig Richards and Raresh. Pretty much what the club’s prized system was built for. And deep house live outfit Magic Mountain High, AKA Juju & Jordash and Move D, play another of the capital’s major spots, Egg.

Fresh gem FOLD gets the detailed techno heads would expect from Taiwan’s Smoke Machine imprint as the crew arrive to show what they’re made of, with Ostgut Ton’s Boris getting involved too. Elsewhere down south, edgy dubstepper Goth-Trad joins one of the scene’s originators, Pinch, with homegrown Brighton talent to boot for The Mine’s 7th birthday at Volks.

Simple Things splays out across the city of Bristol, for full details check No.1 for the area. Danielle kicks off her Palette residency in the same town this month— first to join is Copenhagen hard hitter Solid Blake. We’re also delighted to see space•lab back in Birmingham, pairing Hessle Audio co-founder Ben UFO with dnb pioneer Storm. That should be next level great, as will Object Blue playing above a Clinton Cards shop in Nottingham alongside warehouse party veteran Stevie Cox.

As you probably realise, more comprehensive UK club listings are out in the current print edition of DJ Mag; Issue 588, fronted by Floating Points. 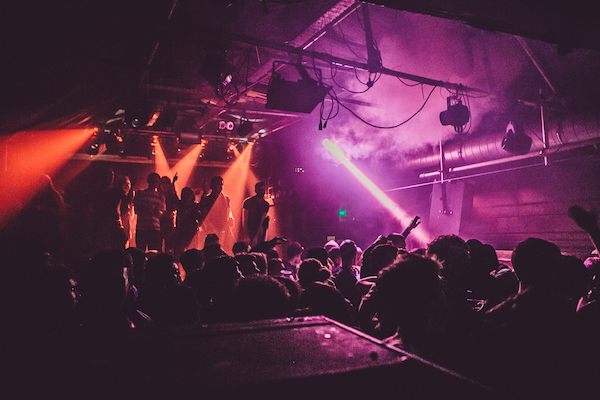 1. NAFF PRESENTS NAIVE
SATURDAY 5TH OCTOBER
CORSICA STUDIOS, LONDON
You should already know how much love we have for Naïve, the imprint founded by Lisbon’s Violet, a name we’re equally fond of. Both honcho and platform have solid reputations for unearthing, presenting and playing tracks that are— perhaps ironically— anything but simple. They exist in some breaks-acid-elec-bounce hinterland that’s accessible and yet deeply complex. Hence ranking as one of our labels to watch in 2019. 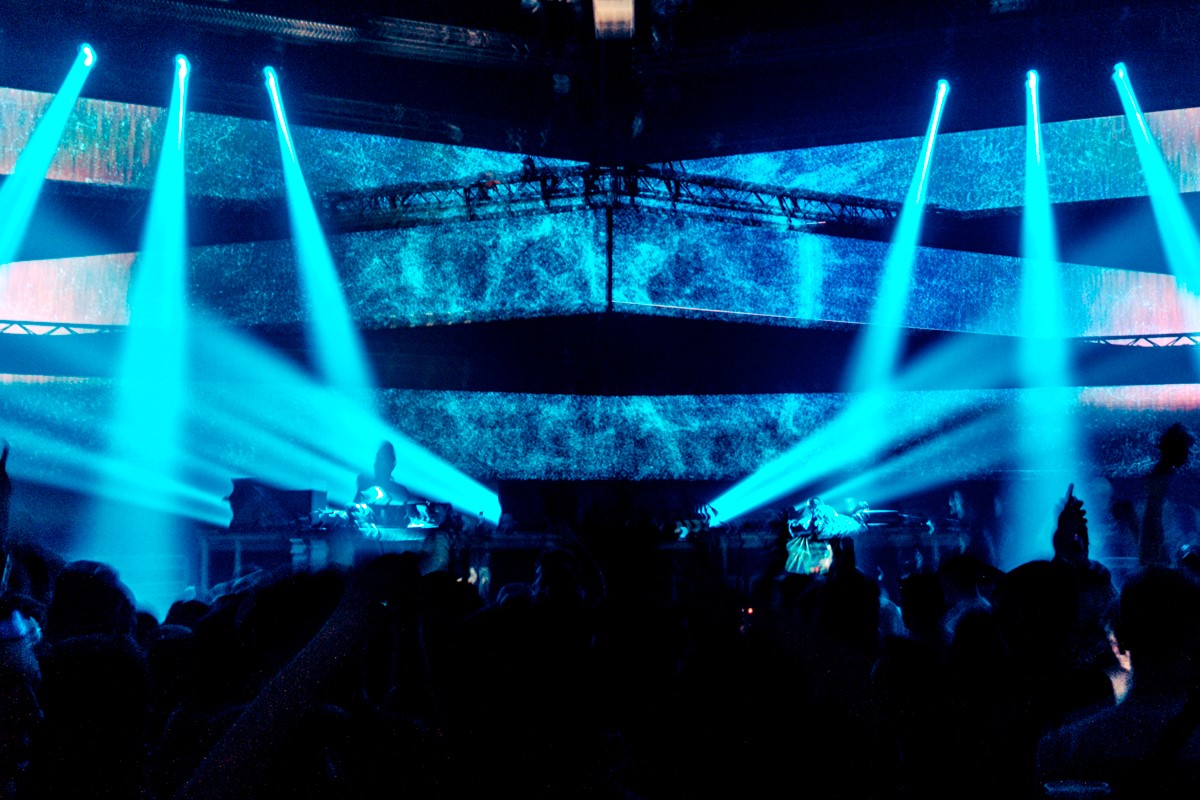 1. TERMINAL V — THE RECKONING
SATURDAY 26TH OCTOBER
ROYAL HIGHLAND CENTRE, EDINBURGH
The enormous techno-off is back, and this time takes the form of Scotland’s biggest rave since we stopped panicking about the Millennium Bug. Boasting an all-new area known as The Hangar, doubling capacity to 20,0000, those who attended the last Terminal— and experienced its sound quality— will drop jaws at the prospect of 50% more stacks with which to feel them beats.

That means nothing without players to play, and there’s quality here in droves. Laurent Garnier arrives in Edinburgh for the first time in 20 years, with Marcel Dettmann and Ben Klock never having appeared on the same line-up in this country before. FJAAK, Red Axes, DJ Tennis, Rennier Zonneveld, Koze, Luciano and Maceo Plex also step up, with the added bonus of a stage run by iconic city centre venue Sneaky Pete’s— Mor Elian, IDA, Minimal Violence, Free Love and more should keep things firmly on-point and anything but main room in style.
12PM - 11PM / £59.95 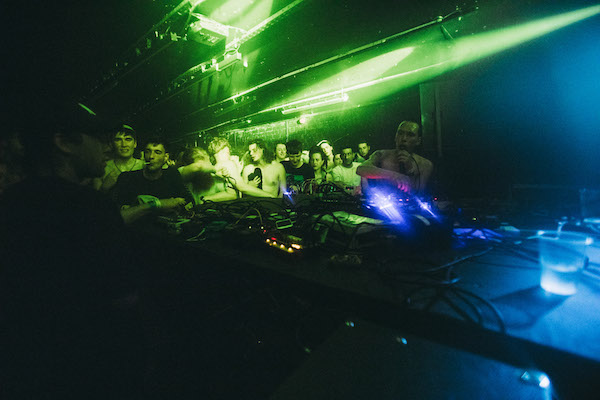 1. SIMPLE THINGS
SATURDAY 19TH OCTOBER
VARIOUS VENUES, BRISTOL
We all know the score with this one— Simple Things has been pushing the boundaries of multi-venue city festivals since its inception, and continues with its onward march. 2019 is rightly touted as its most ambitious yet, with the daytime alone featuring mother of an A.I. baby and sonic siren Holly Herndon, Houndstooth’s exotic, mysterious techno-ist Aïsha Devi and Ghanian party-starer Ata Kak.