These are the top UK events in August 2019 | DJMagAdmin.com Skip to main content

These are the top UK events in August 2019

Bound for hell in a homemade vessel the UK may be, but at least this month gives us plenty of opportunities to go out dancing.

If festival season has passed you by so far fear not, the fat lady has yet to sing with some of the country’s finest outdoor offerings waiting in the wings. Houghton is back— check No.1 for London and the South— and so is the wonderfully intimate Field Maneuvers. This year’s line-up is probably the best yet, and for more reasons than Nick Hoppner playing garage and Mark Archer b2b Hectick on a jungle tip.

Less frantic, 51st State Festival marks five years of US and UK house vibes in the capital, with Chicago MVP Terry Hunter among the highlights. DJ Mag Best of British Awards-winner Ellie Cocks is also involved, with PAs from legends like Robert Owens. More soul than you can shake a stick at.

In the northern regions, Hide & Seek debuts at a stately home in Cheshire with minimal high on the agenda; we’re so excited we gave it pole position. Creamfields is back again, too, and bigger than ever— barely a non-headliner in sight. Outside England’s borders, Platform 18 is that Glasgow rave under a train bridge, local lads Ivan Kutz and Frazer Campbell shouldn’t be missed.

Elsewhere, Gilles Peterson brings Worldwide home for his first domestic festival— We Out Here takes the top spot. Lost Village is here again, the Moda Black-founded theatrical and surrealist weekender has some heavyweights confirmed. Little Dragon should be awesome in those woods, and you've got a full Studio Barnhus entourage which doesn't happen every day.

Less established, but equally exciting, Headroom looks set to celebrate the Welsh free party spirit while showcasing top-drawer underground names; from esteemed producer Duckett to techno crew Meat Free and tech-y curveball purveyor, Gwenan. It’s also worth noting Rush Hour co-founder Antal is at treasured Birmingham spot Hare & Hounds on behalf of Leftfoot and Fight Night. And razor sharp techno sophisticate DJ Masda makes a very rare appearance in the same city. For the love of all we have left, try not to miss out.

More complete listings are out now in DJ Mag Issue 596, August 2019, fronted by faces from the groundbreaking Hyperdub label. 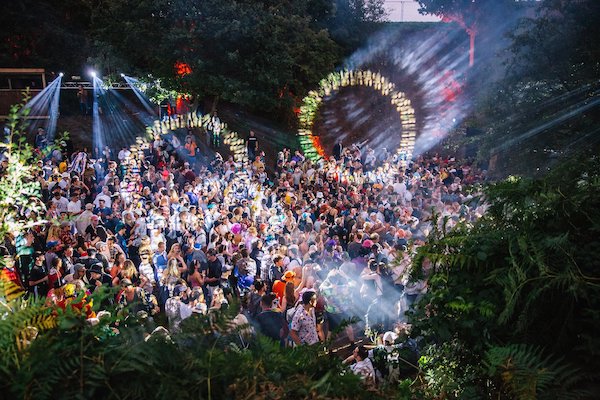 1. HOUGHTON FESTIVAL
THURSDAY 8TH - SUNDAY 11TH AUGUST
HOUGHTON HALL, NORFOLK
Since inception in 2017 Houghton has been amongst the most hyped weekenders on the UK circuit. Thankfully, reports back have always been triumphant, combining one of England’s greenest quarters, 24-hour music, and the attention to detail expected from the crew responsible— team Gottwood. There’s also the small matter of a music programme curated by Craig Richards; hardly a man for afterthoughts.

Top tips for episode three include live stuff from Karen Gwyer, Pole, Harvey Sutherland, Howie B and Akufen, while fellow Canadian The Mole will also be wielding kit combined with his renowned DJ skills. Throw in everyone else— from techno hero Billy Nasty to jungle don Randall, minimalist Vera to bass pioneer Peverelist, UK hero Carl Finlow (Silicone Scally) to rising stars like Bobby and global names Ricardo Villalobos, Seth Troxler and Raresh, and all that big talk starts to sound like an undersell.
4PM - 2AM / £187 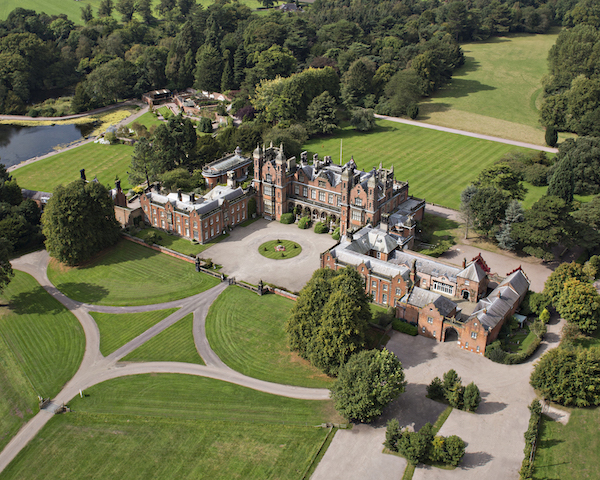 1. HIDE & SEEK FESTIVAL
SATURDAY 31ST AUGUST
CAPESTHORNE HALL, CHESHIRE
Just 30 minutes from Manchester, and not too far from the rest of the Northern Powerhouse, Hide & Seek favours a more stripped down, detailed techno compared with many parties in this region right now. And, in its first year, the line-up packs enough talent to suggest those responsible should pull this off. 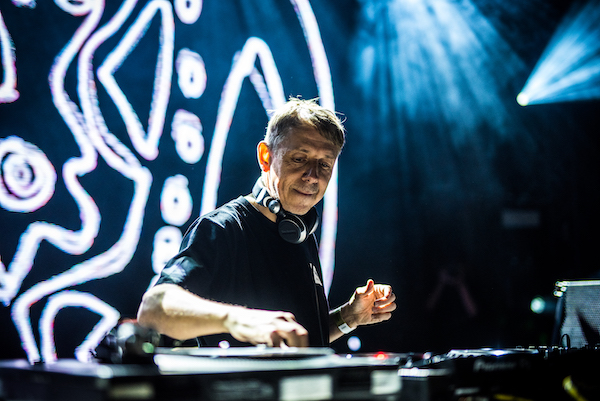 1. WE OUT HERE FESTIVAL
THURSDAY 15TH - MONDAY 19TH AUGUST
ABBOTS RIPTON, HUNTINGDON
Gilles Peterson has a strong outdoor record— Worldwide draws its loyal following to Sète in France, year-on-year. As such we trust the Brownswood honcho to do the business with his inaugural venture into UK festival action. Leaning heavily towards nu-jazz, afro and global house, nevertheless there’s more than enough left-techno, disco and dnb to mean you’re not going to get bored over the four days.