Underworld gave us all plenty to remember at this year's spectacular edition of Amsterdam Dance Event (ADE), and we've got the shots to prove it.

On Wednesday 20th October, the opening of the five day marathon, the legendary duo- Karl Hyde and Rick Smith- discussed the ups, downs, madness and mayhem of their decade-spanning careers at the top of the music game with Heavenly Social's Robin Turner for the ADE Keynote Speech at DeLaMar Theatre, before heading to an invite-only performance at one of the Dutch city's most prestigious addresses.

The Rijksmuseum is regarded as one of Europe's finest artistic institutions, with the building itself dating back to 1885. Last year saw its inaugural appearance in the ADE programme thanks to the hard work of Audio Obscura, and the crew managed to secure the venue again for 2017. Once on stage with lights dimmed and lasers powered up, the renowned Underworld live show began in front of the 2,000 attendees lucky enough to be selected for a ticket, with the set accompanied by stunning visuals from the outfit's close ally, Simon Taylor.

Take a look at the following 23 pictures, which prove just how special this was. 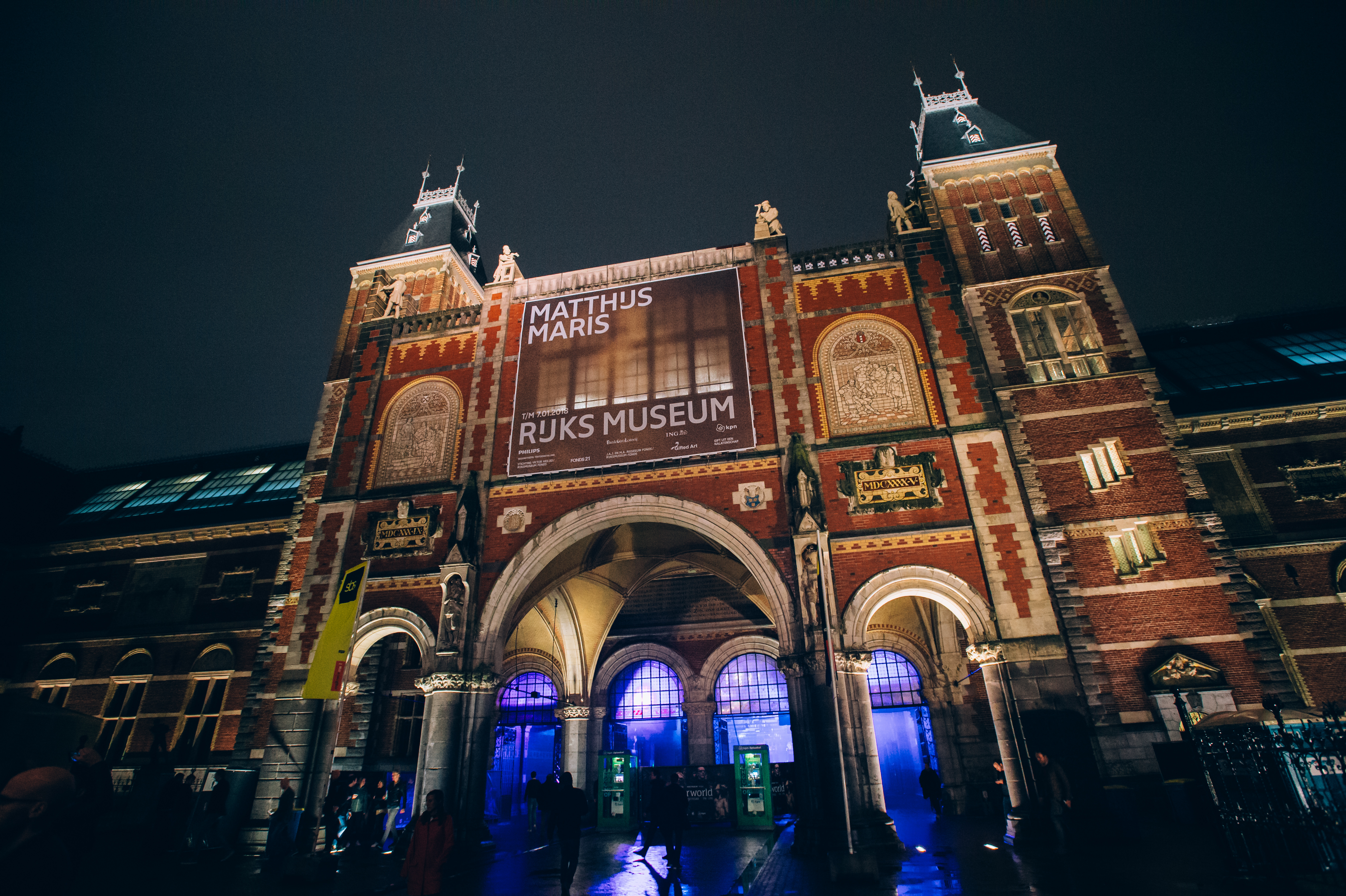 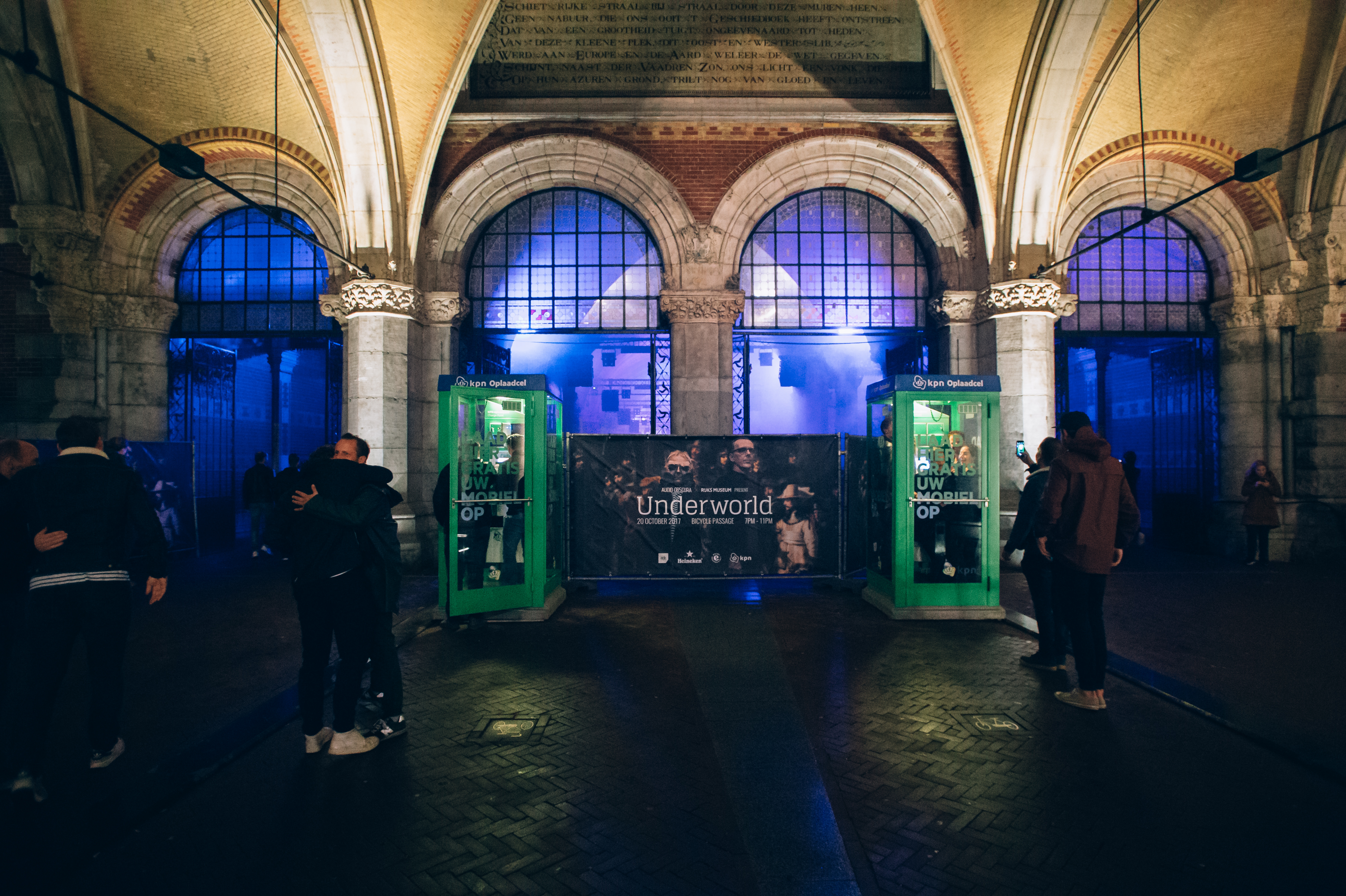 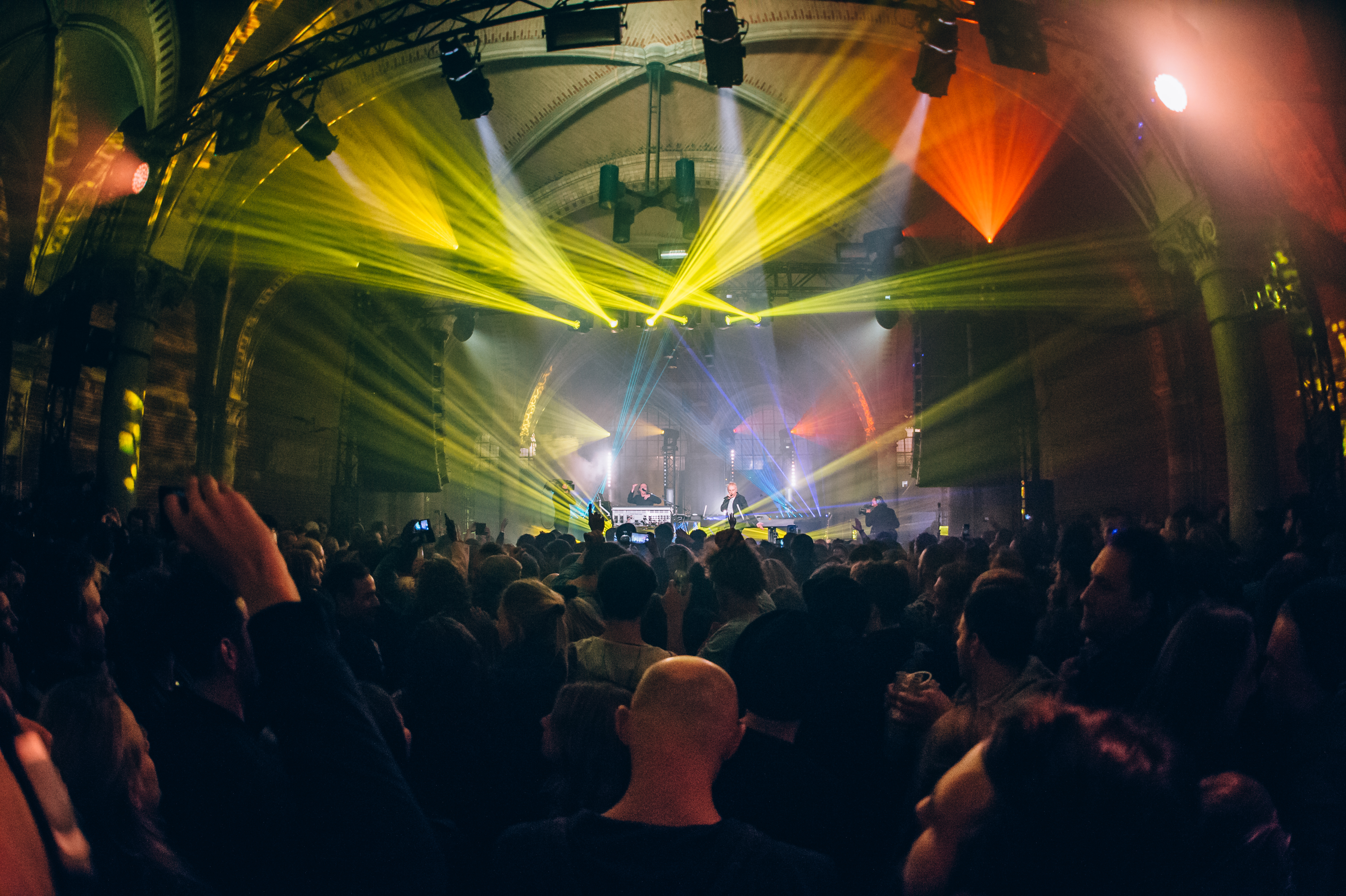 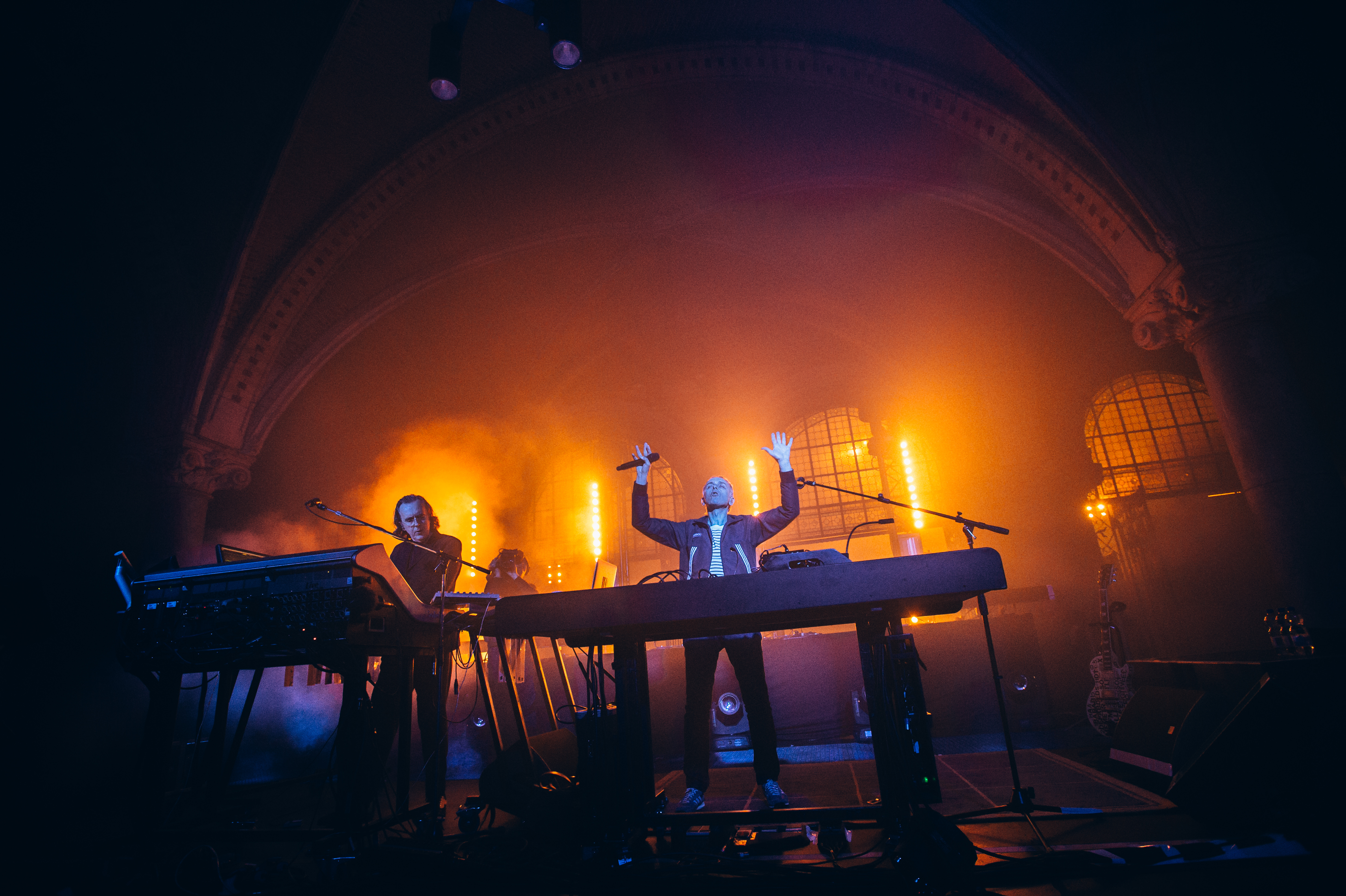 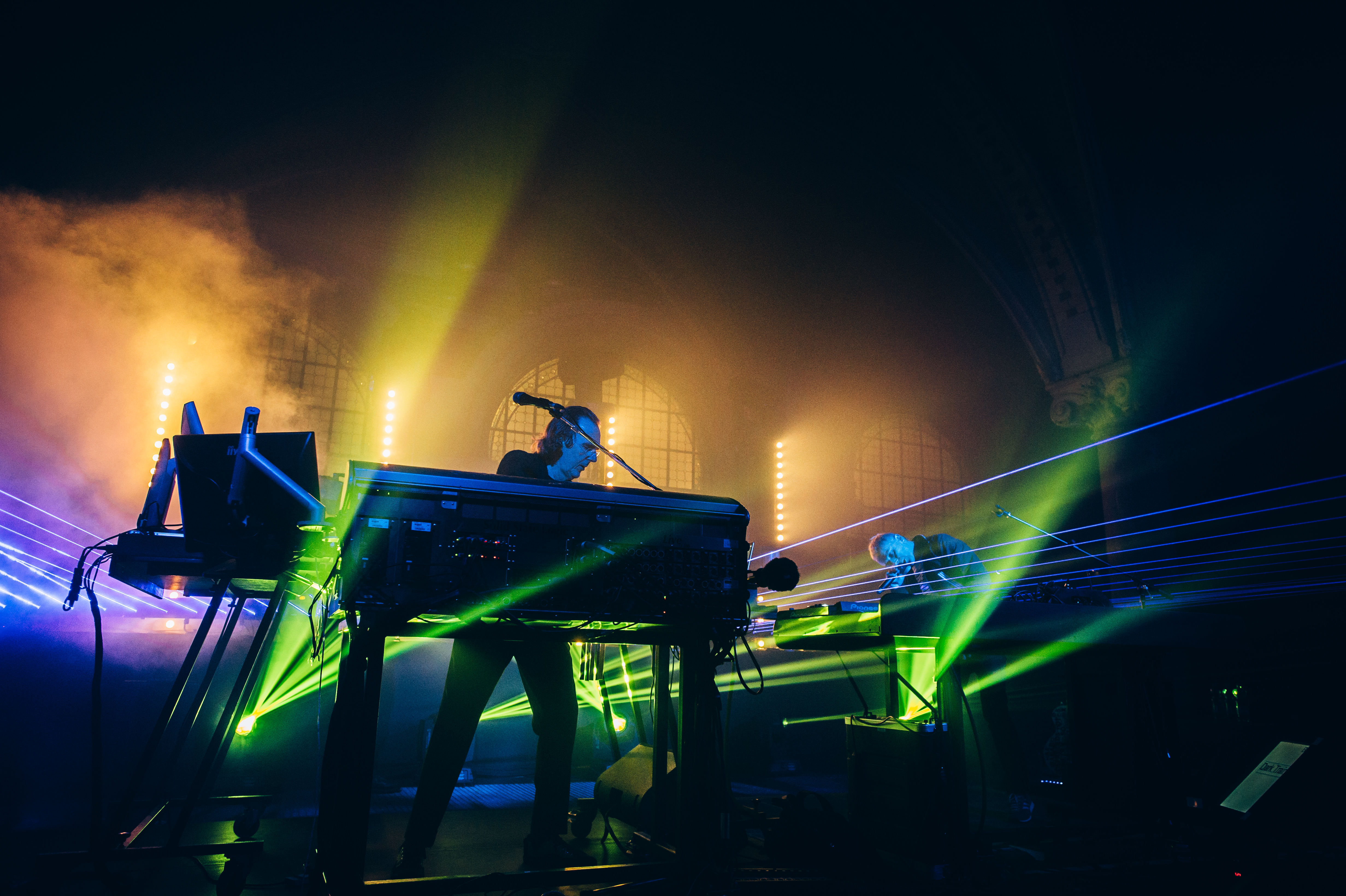 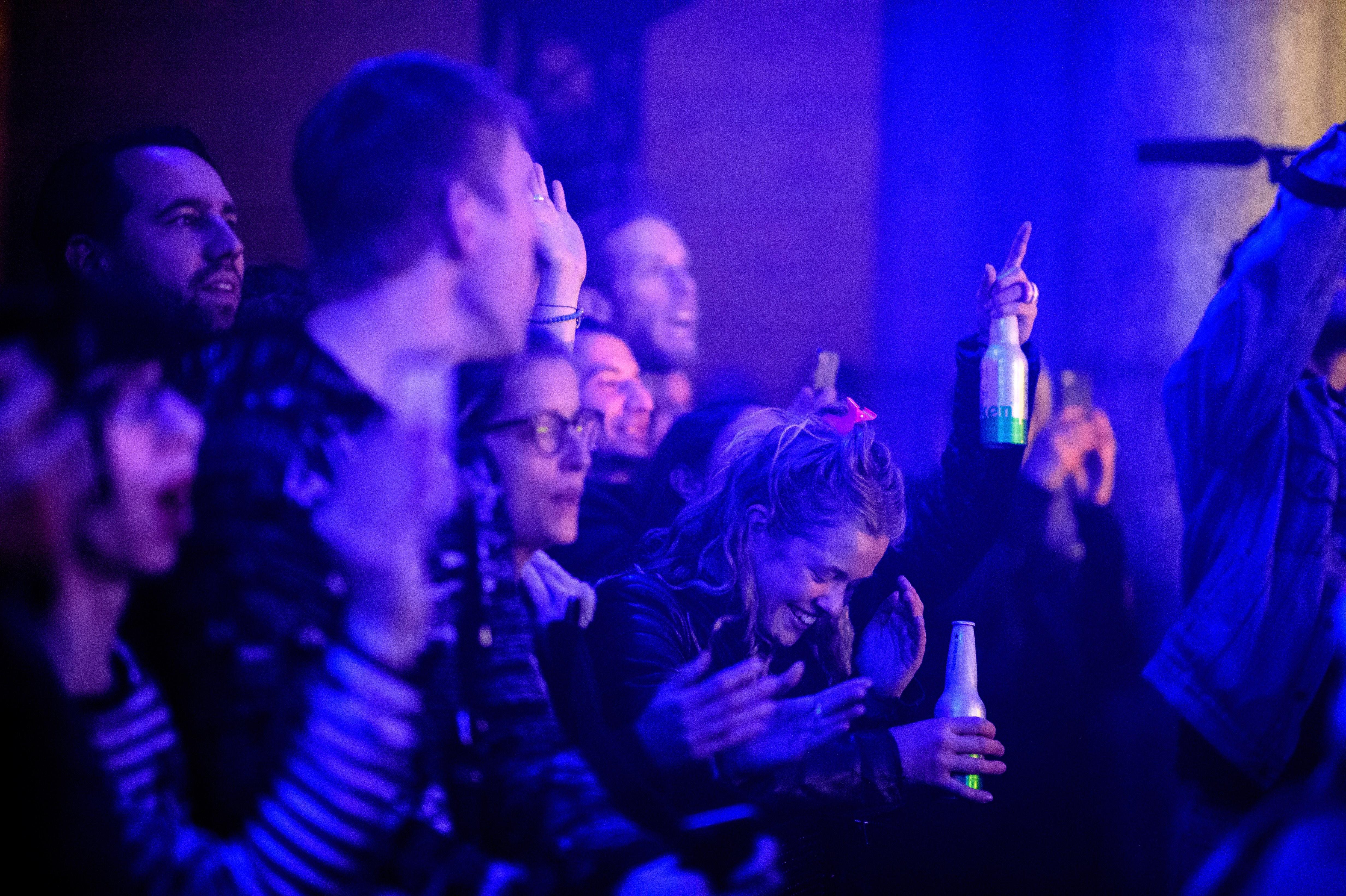 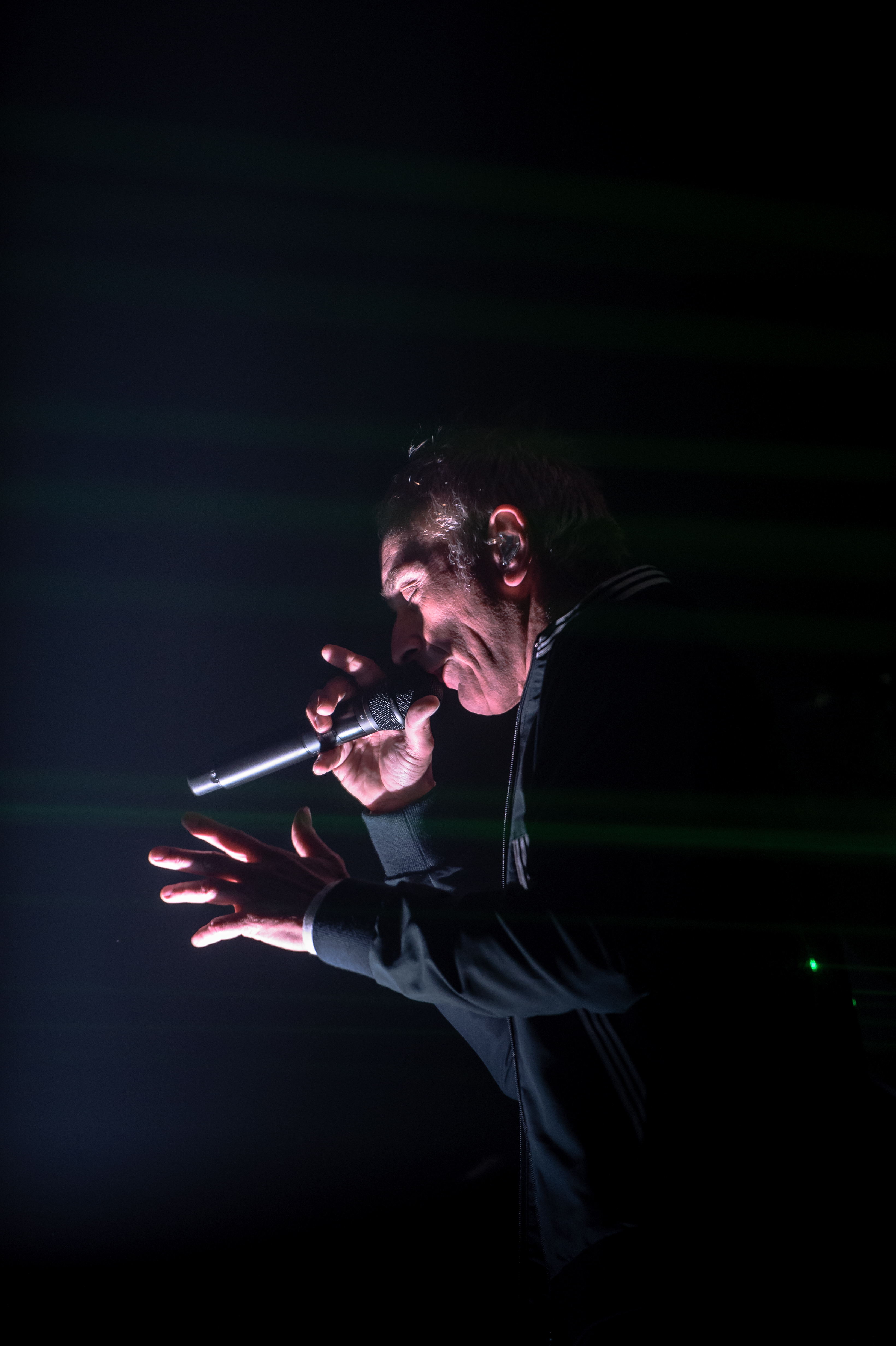 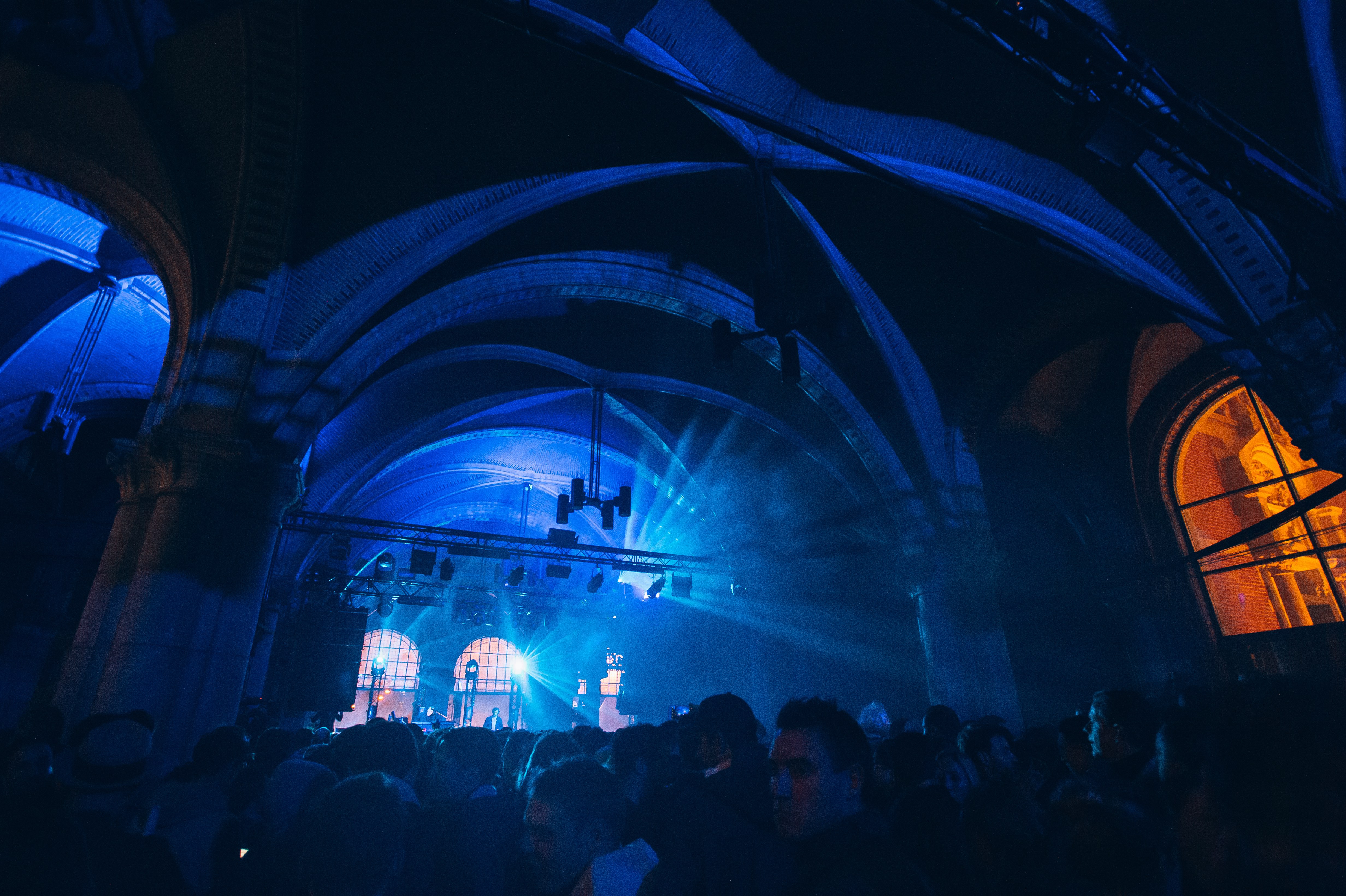 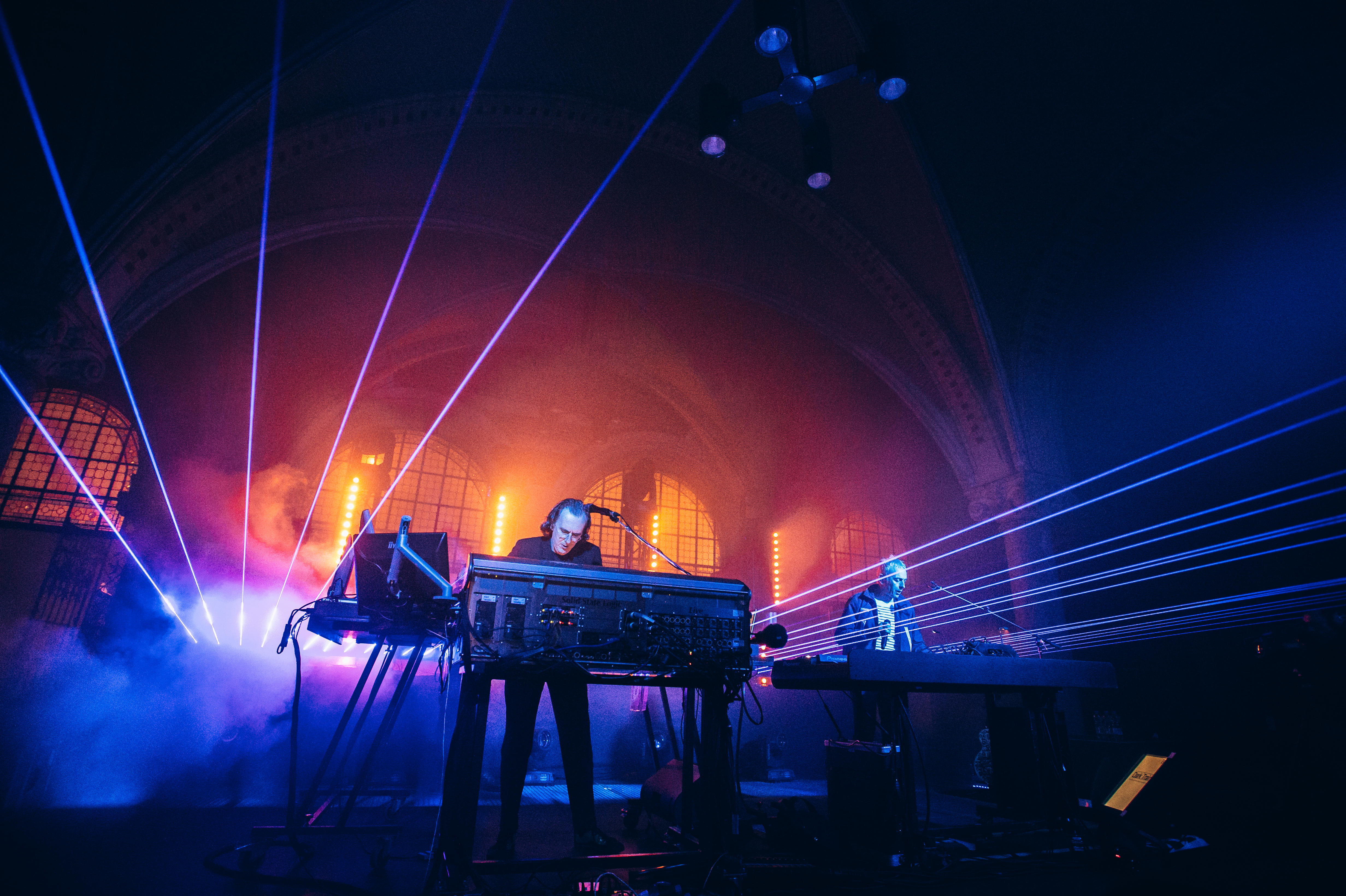 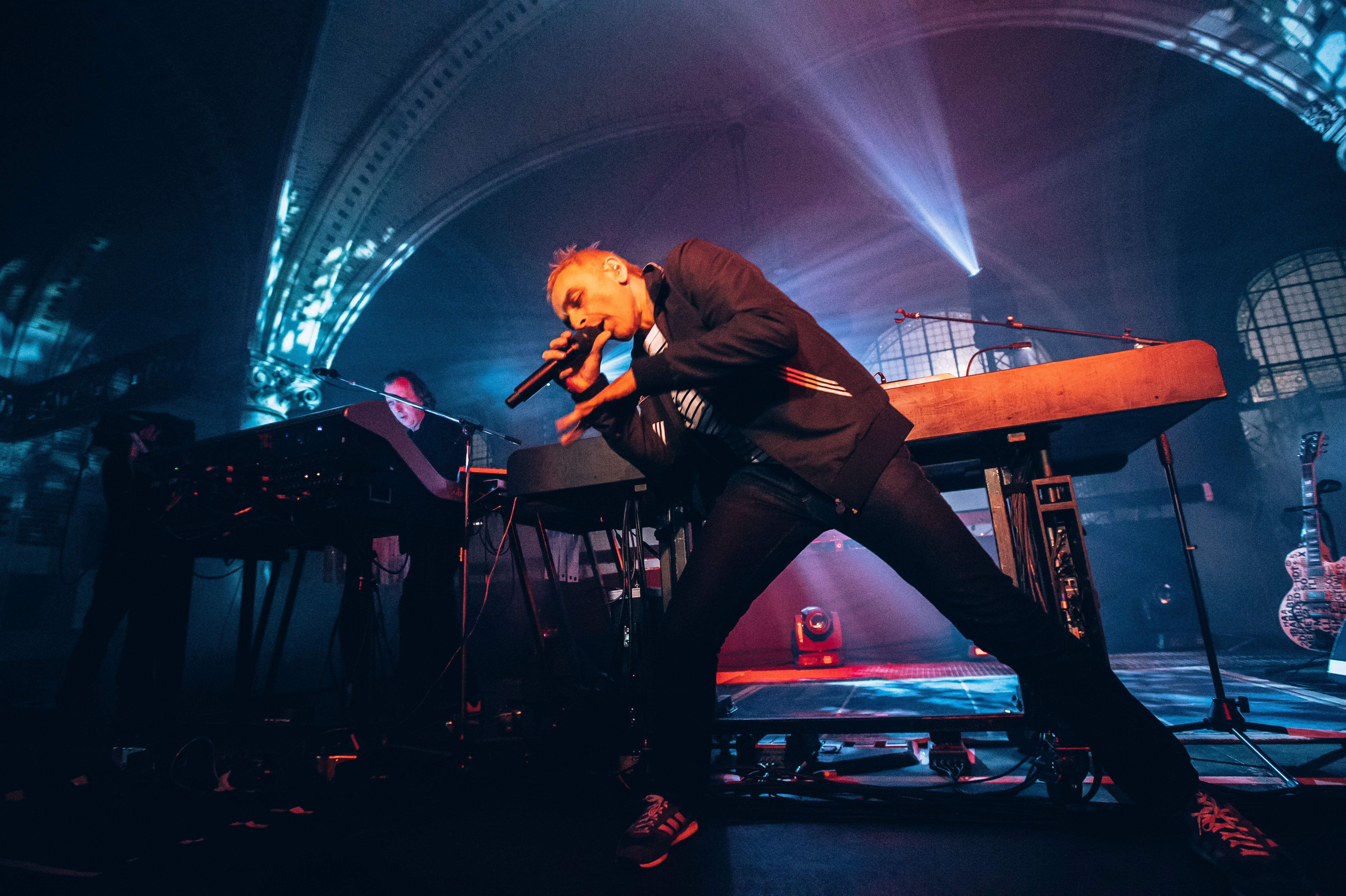 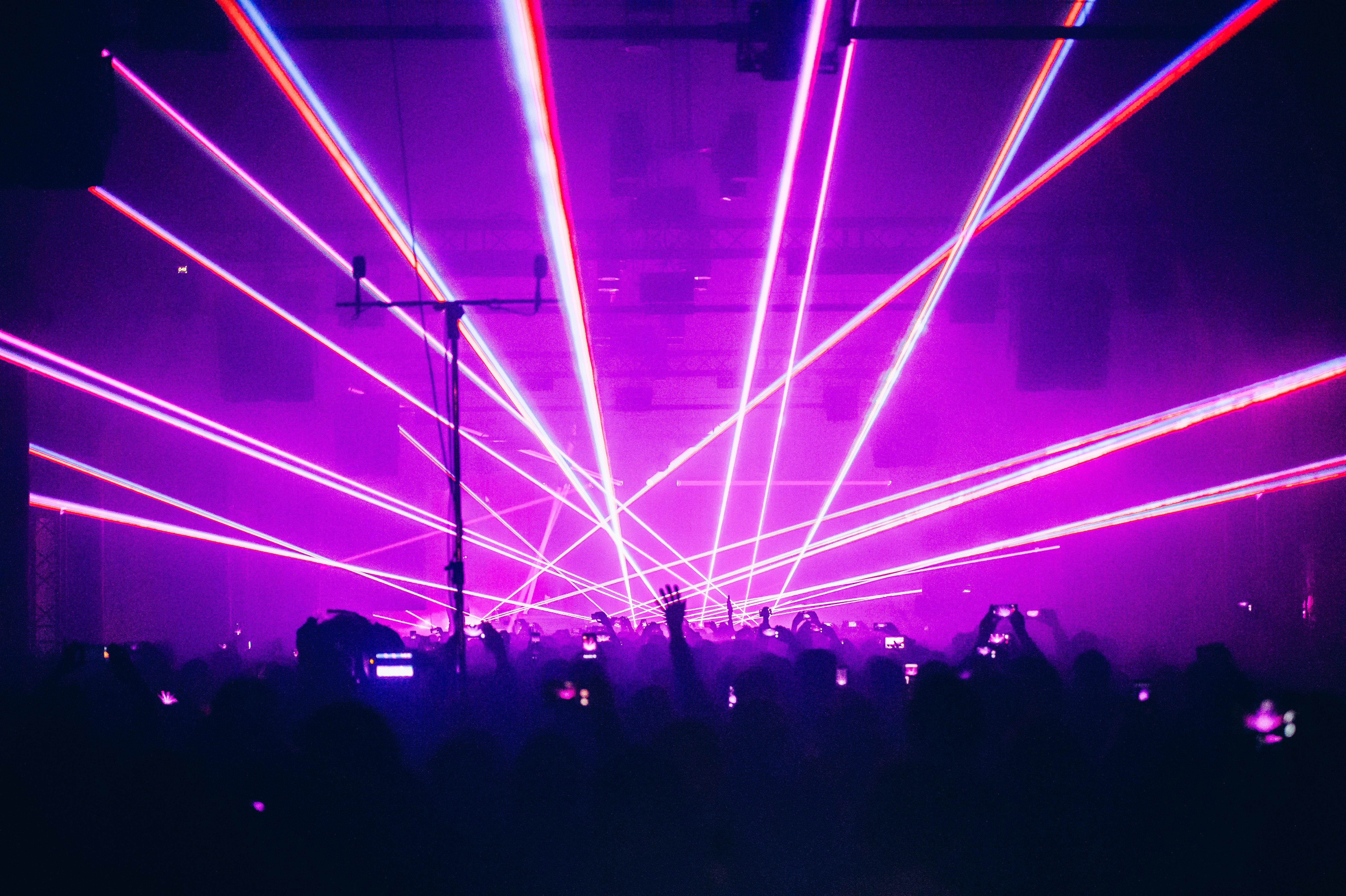 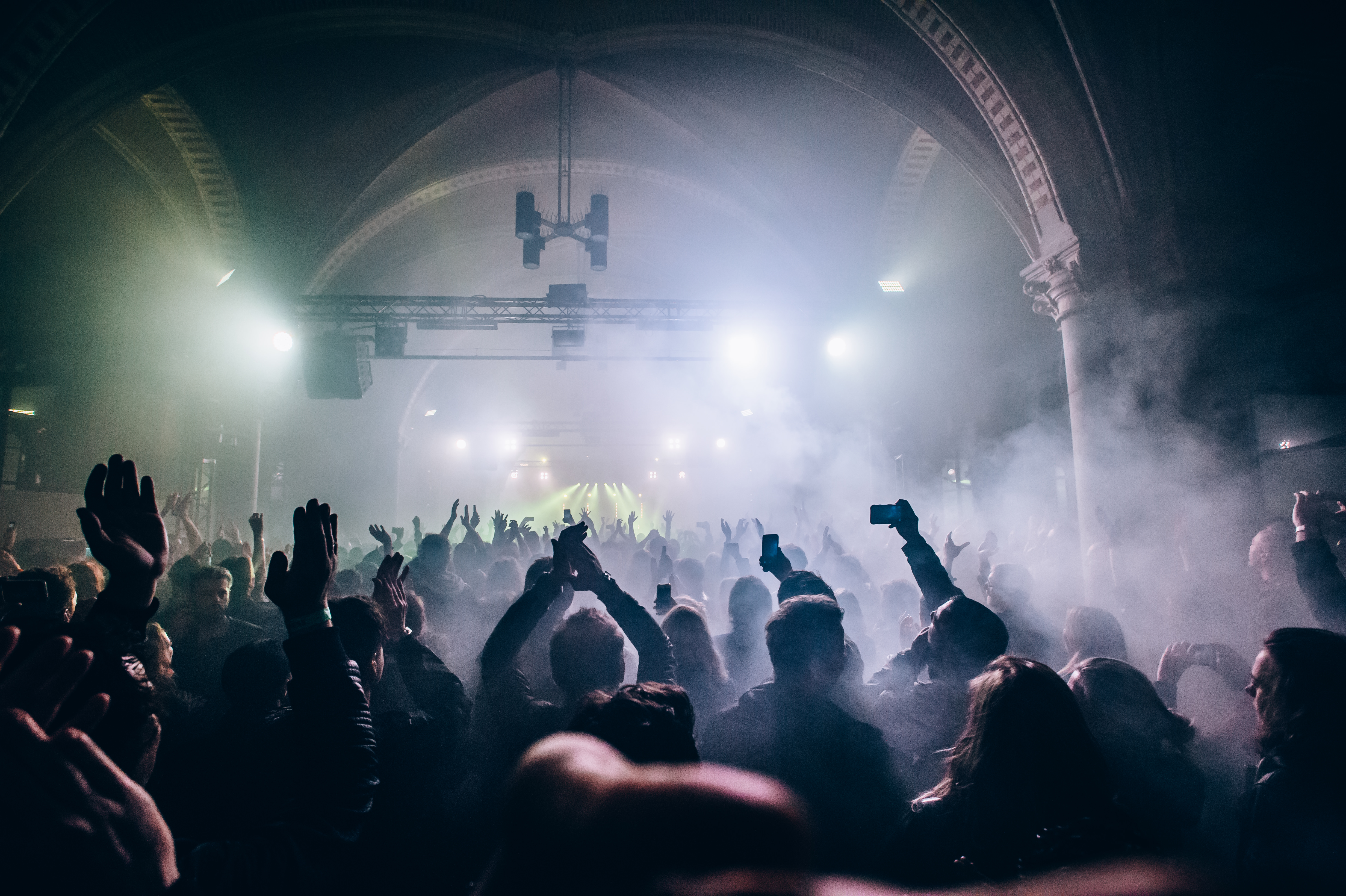 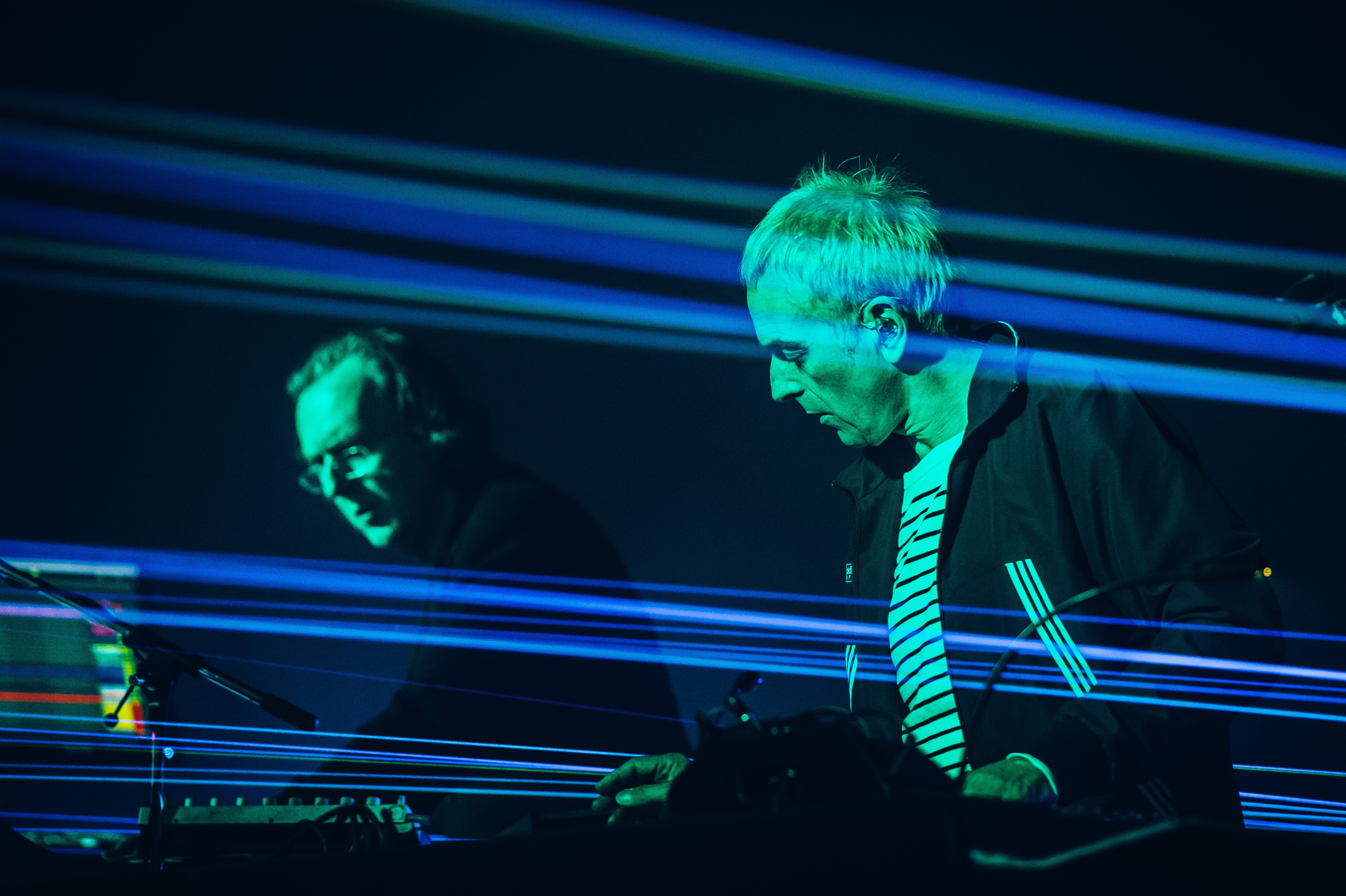 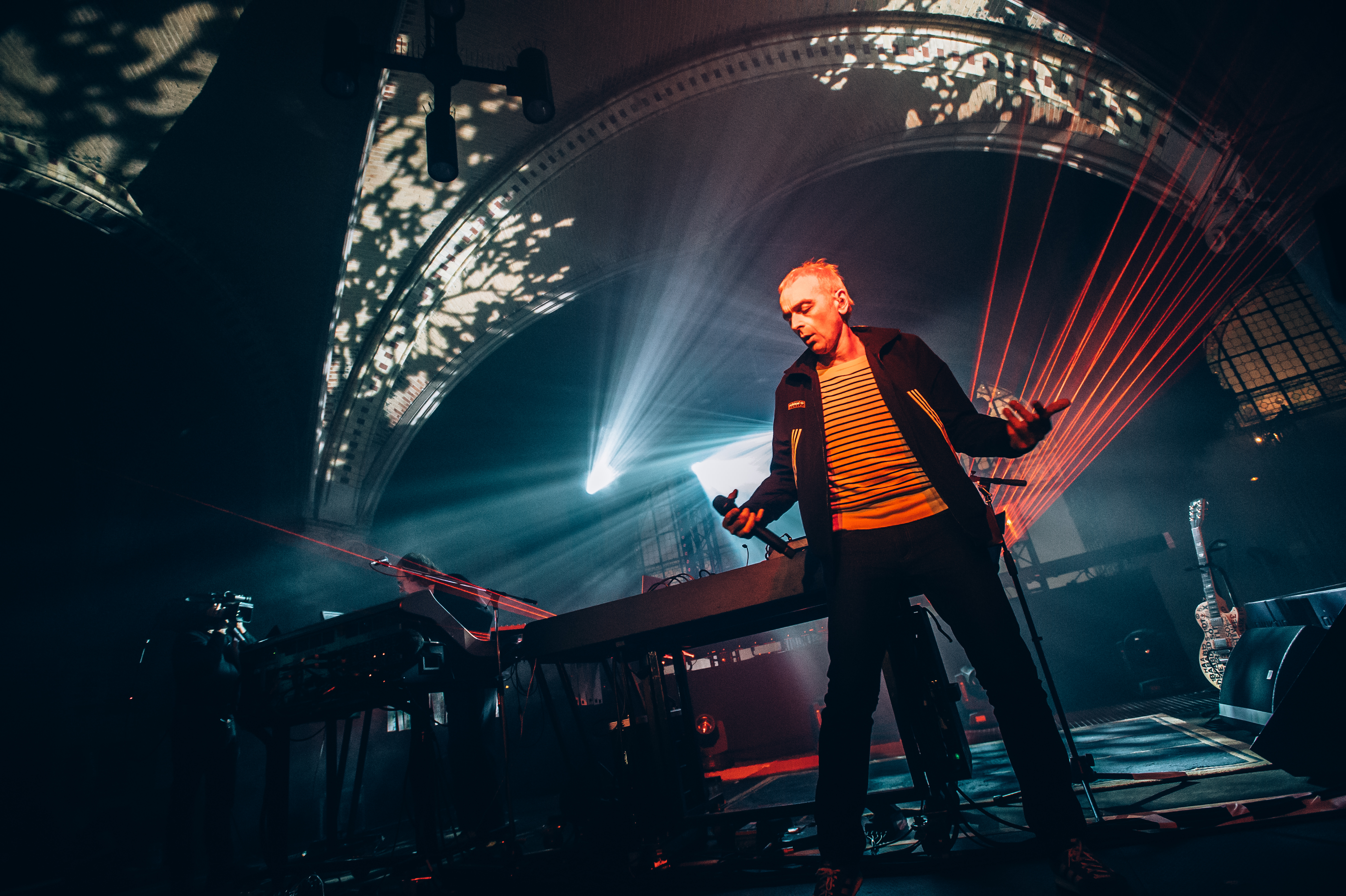 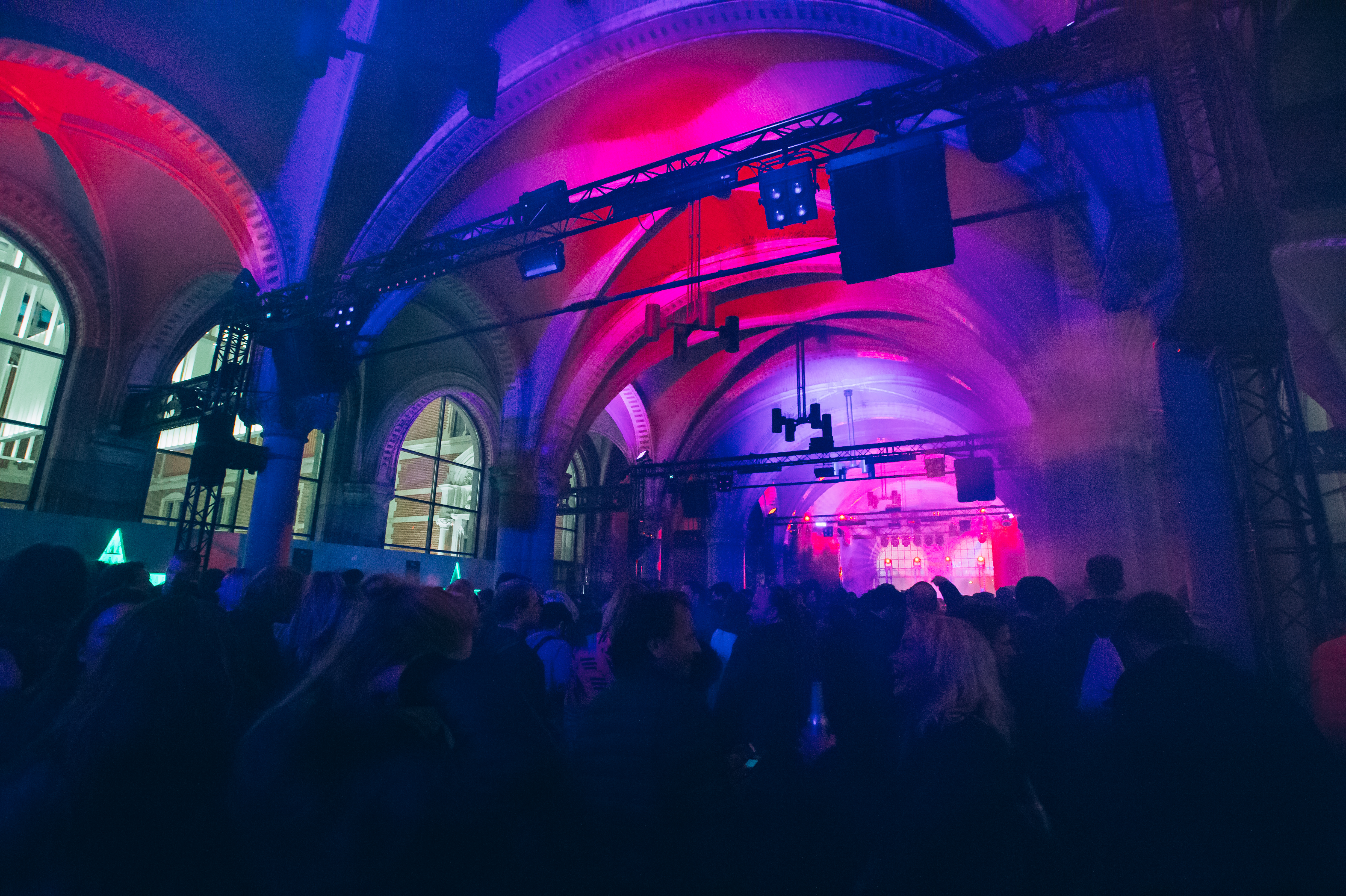 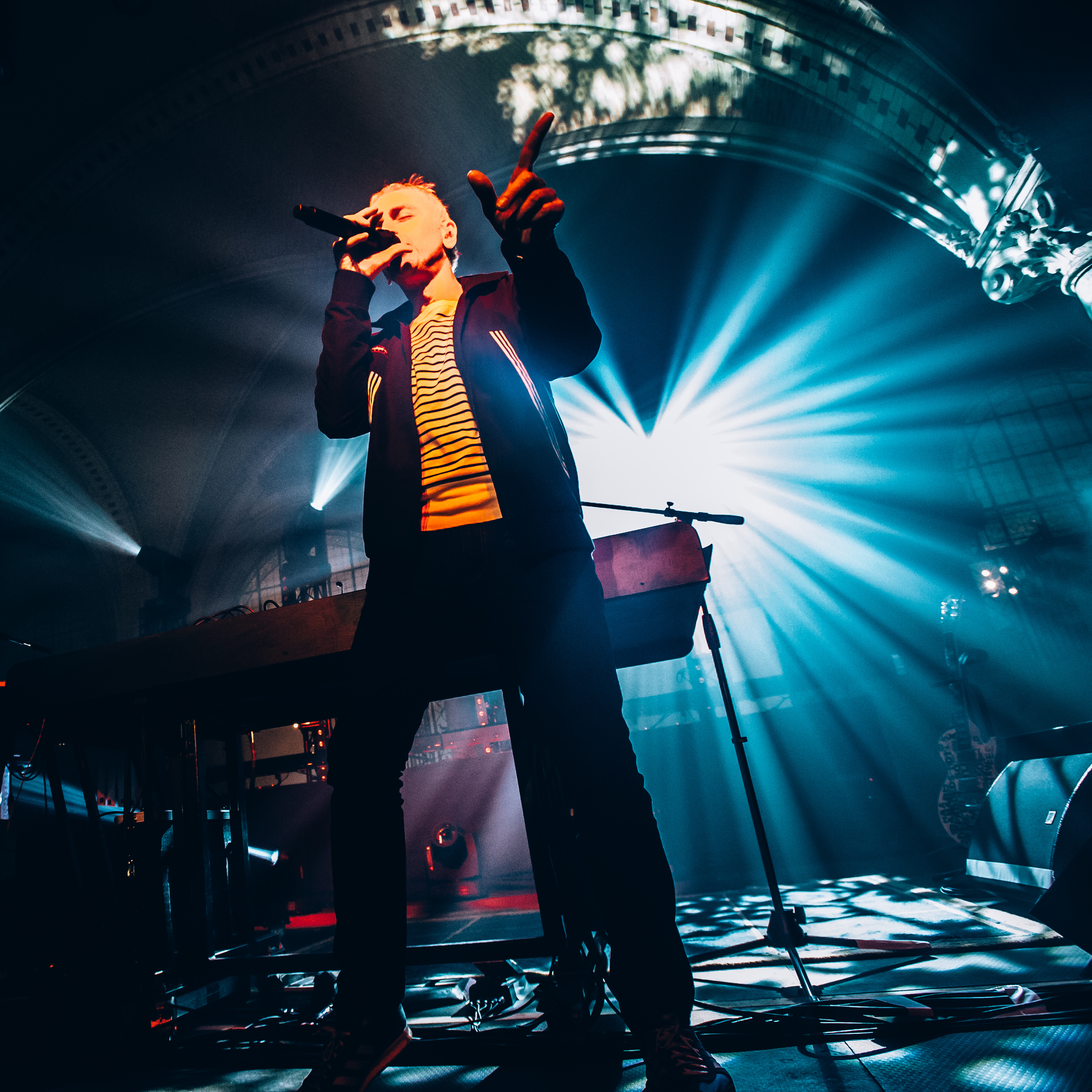 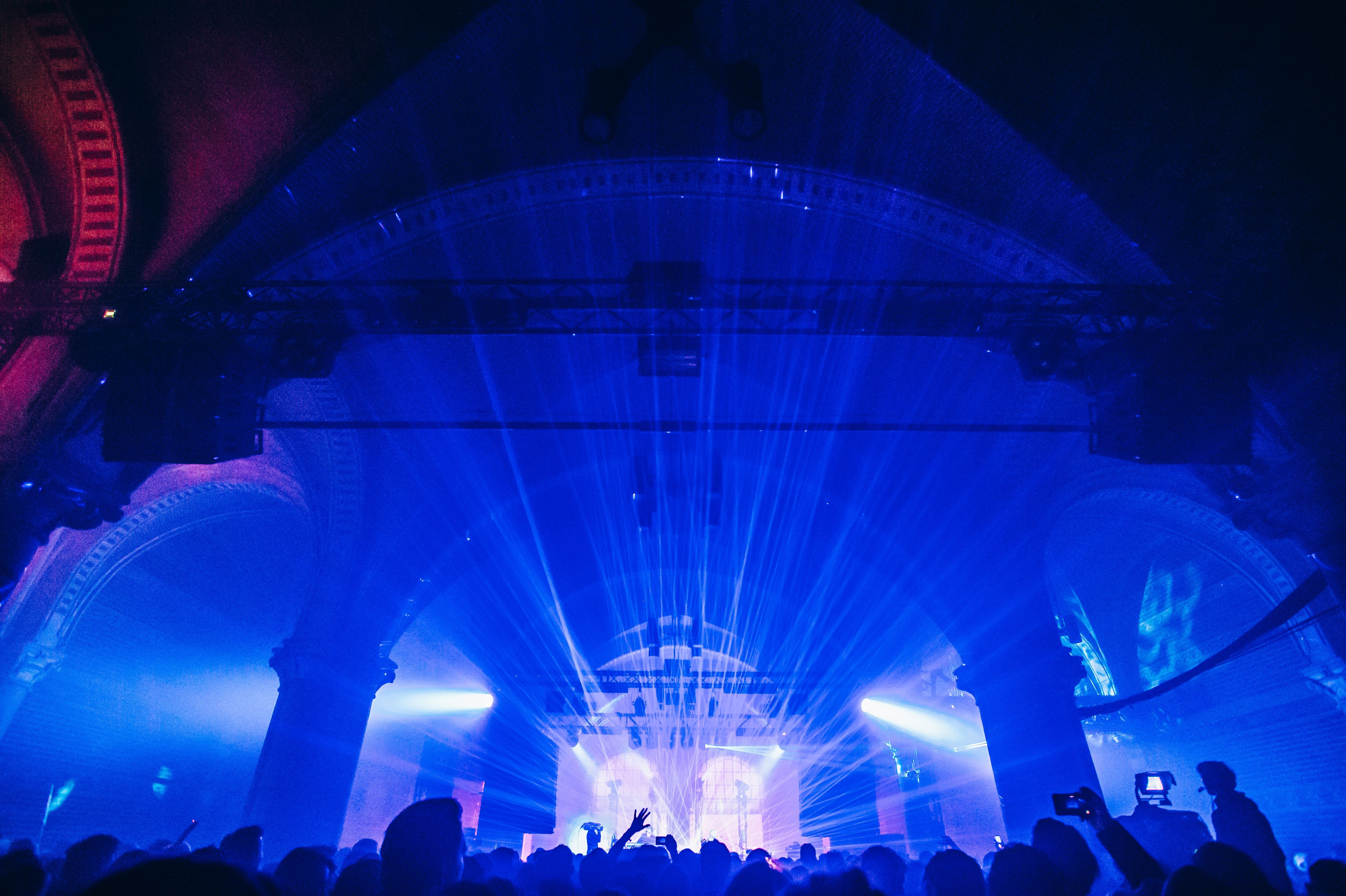 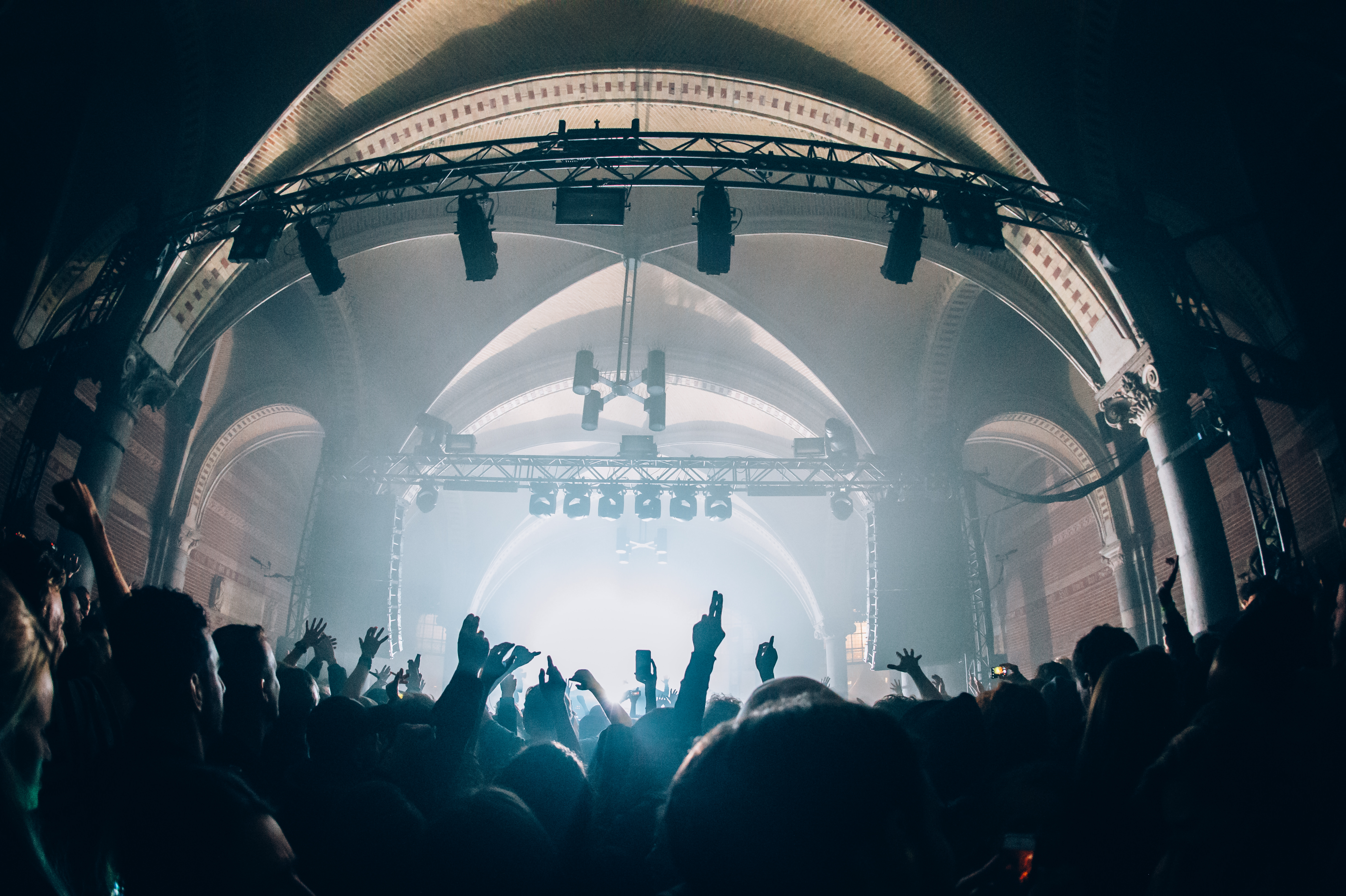 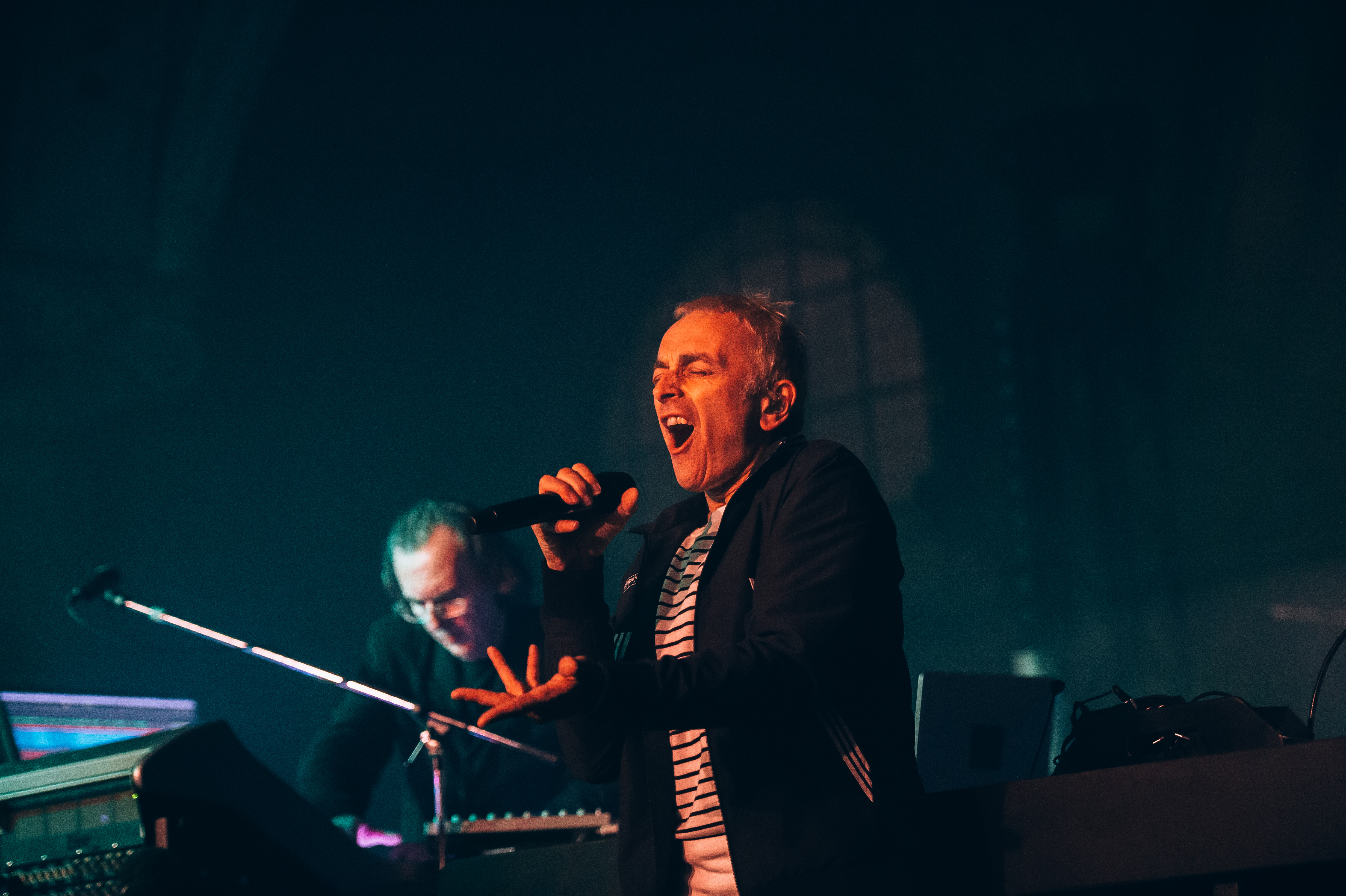 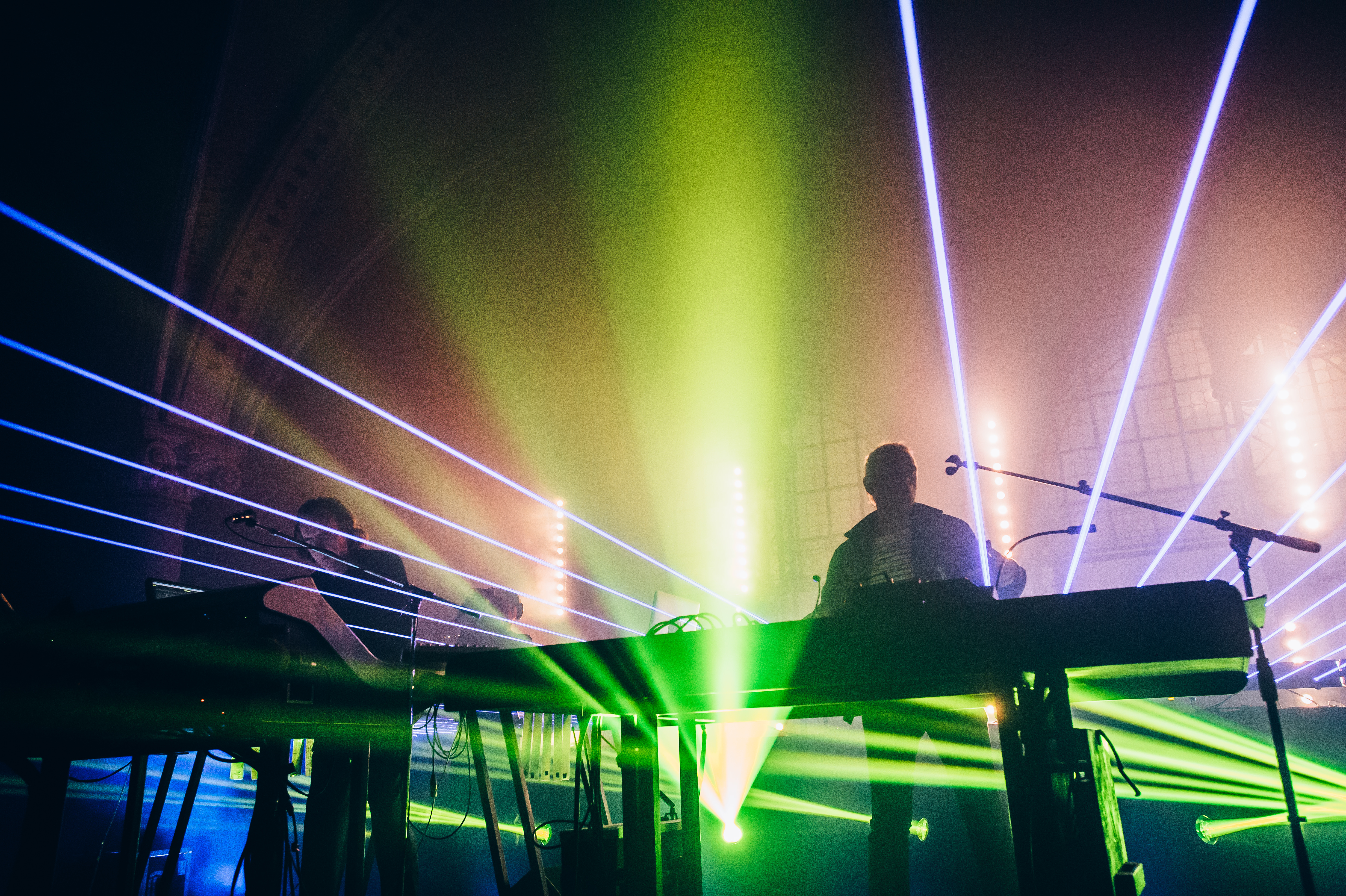 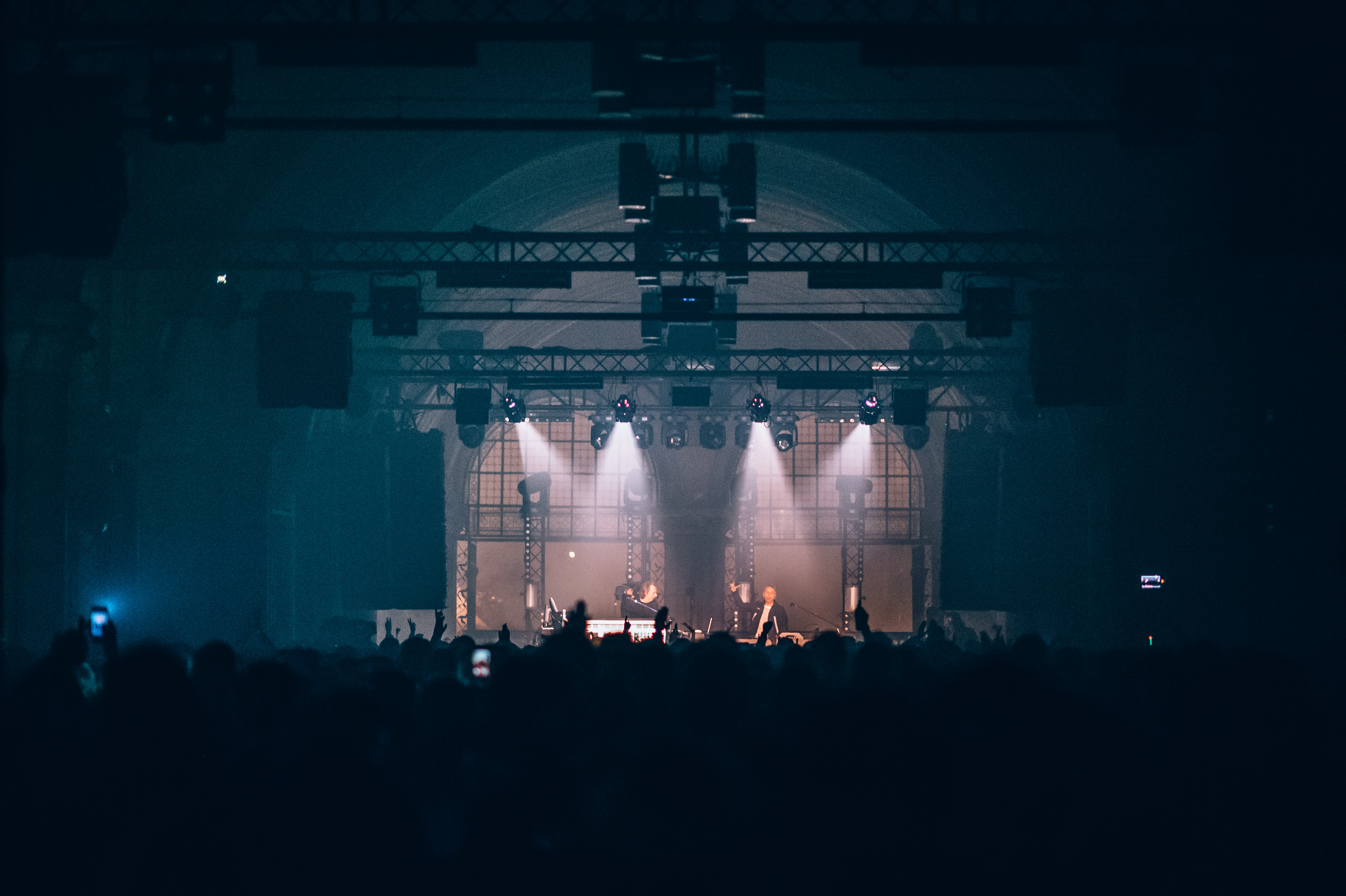 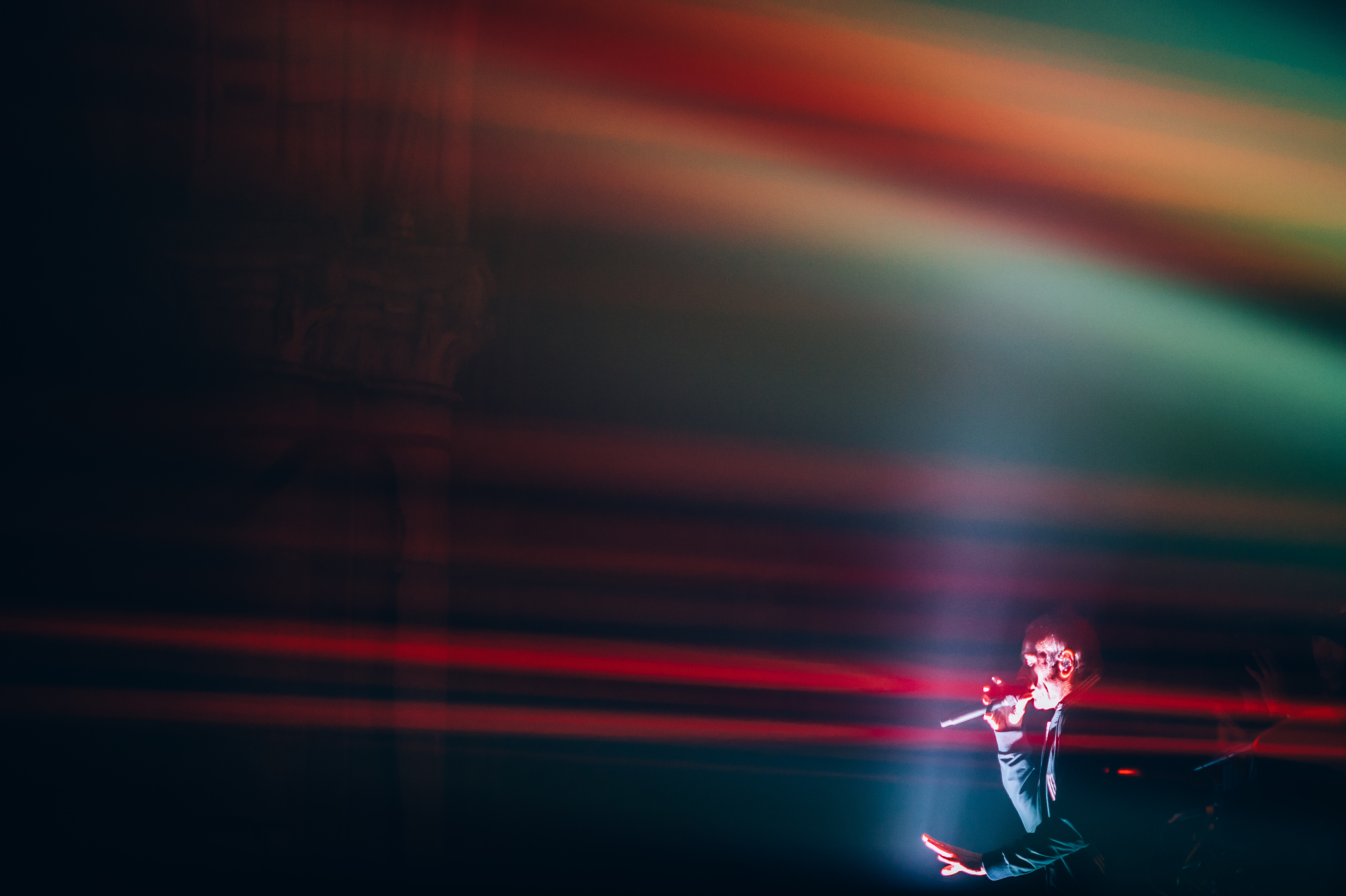 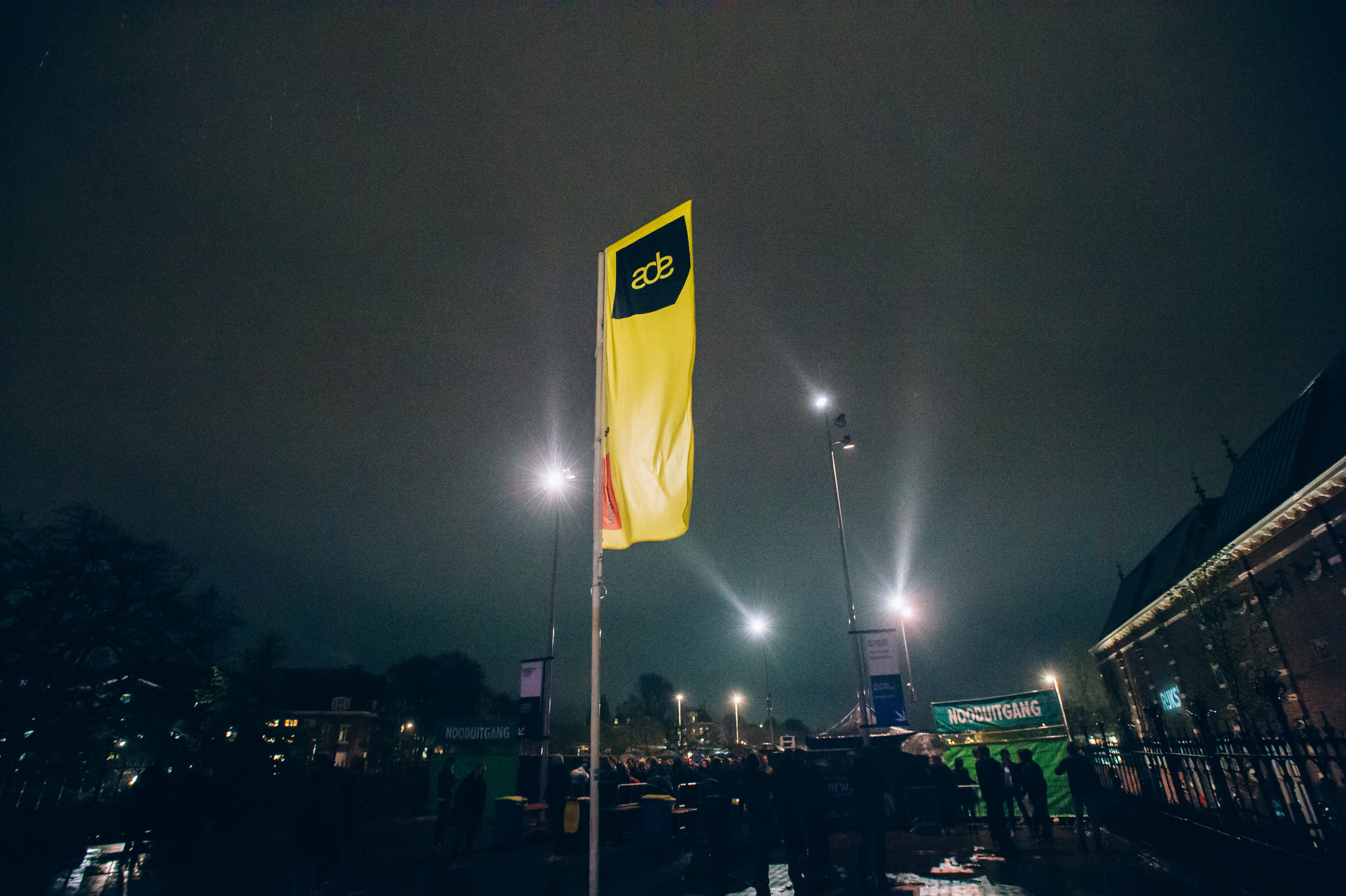