DAF's Gabriel Delgado-López, better known simply as Gabi Delgado, has passed away at age 61. The news was announced by his DAF partner Robert Görl, who had worked with Delgado on and off for over four decades.

Music documentary 'The Sound of Belgium' is free to watch online now via Vimeo.

An Instagram post by Josh Cheon, boss at the much-lauded 80s-influenced synth label Dark Entries, signposts to the stream link. The film itself was originally produced in 2012, with Jozef Deville directing an in-depth insight into the Belgian New Beat, EBM, house and techno scenes.

The version available to watch is the Director's Cut, which features seven tracks that were not included in the official release.

Blackest Ever Black is to shut down with a final label compilation.

The imprint, based in London, was founded by Kiran Sande in 2010 and has been home to an array of forward-thinking artists specialising in experimental edges of techno, EBM and bass, from Raime, Regis and Vatican Shadow to Carla dal Forno and Unchained. It has put out more than 100 releases in its ten year tenure.

Louisahhh will release her new single ‘Feral Rhythm’ on 6th September via her own RAAR imprint.

The track offers just what its title suggests. Described as “a modern anthem, a call to action, a loving upsetter”, the track is a ferocious industrial EBM cut with rousing vocal incantations and a noisy backbone.

It’s fair to say that Oliva changed the face of her local scene, and she’s now making her mark around Europe. The Kraków native came up at a time when drum & bass was the predominant sound of the city, but years of her own hard work as a DJ and promoter mean it is now about so much more. Olivia first went to legendary local club Kanty with her older brother and “had to bribe bodyguards” and “sneak in through the fence”.

A resident at Berlin's legendary nightspot Salon Zur Wilden Renate, one of the venues involved in last year's rave protesting the far right group AfD, on his latest work the German artist charts acid, 1990s rave, New Wave and EBM (a genre we ran a special on last year).

Featuring Madrid-born, Berlin-based DJ/producer, Reka, in our Fresh Kicks series might feel a little strange. In truth, she’s been embedded in electronic music for over 15 years. After several eras of change though, it has only been in this decade that she has truly found and flourished in her artistic identity.

Zozo’s approach to music is both earthy and otherworldly, organic and encyclopedic, political and hopeful. Standing at the core of Istanbul’s electronic music circuit for close to two decades now, the DJ/producer – real name Nigar Zeynep – started clubbing as a teenager in the late ‘90s in a time where the rave was a central part of Turkey’s youth culture. Since, amid an atmosphere of increased conservatism and political unrest, she has become a vital figure in the local scene herself both as a selector and curator. 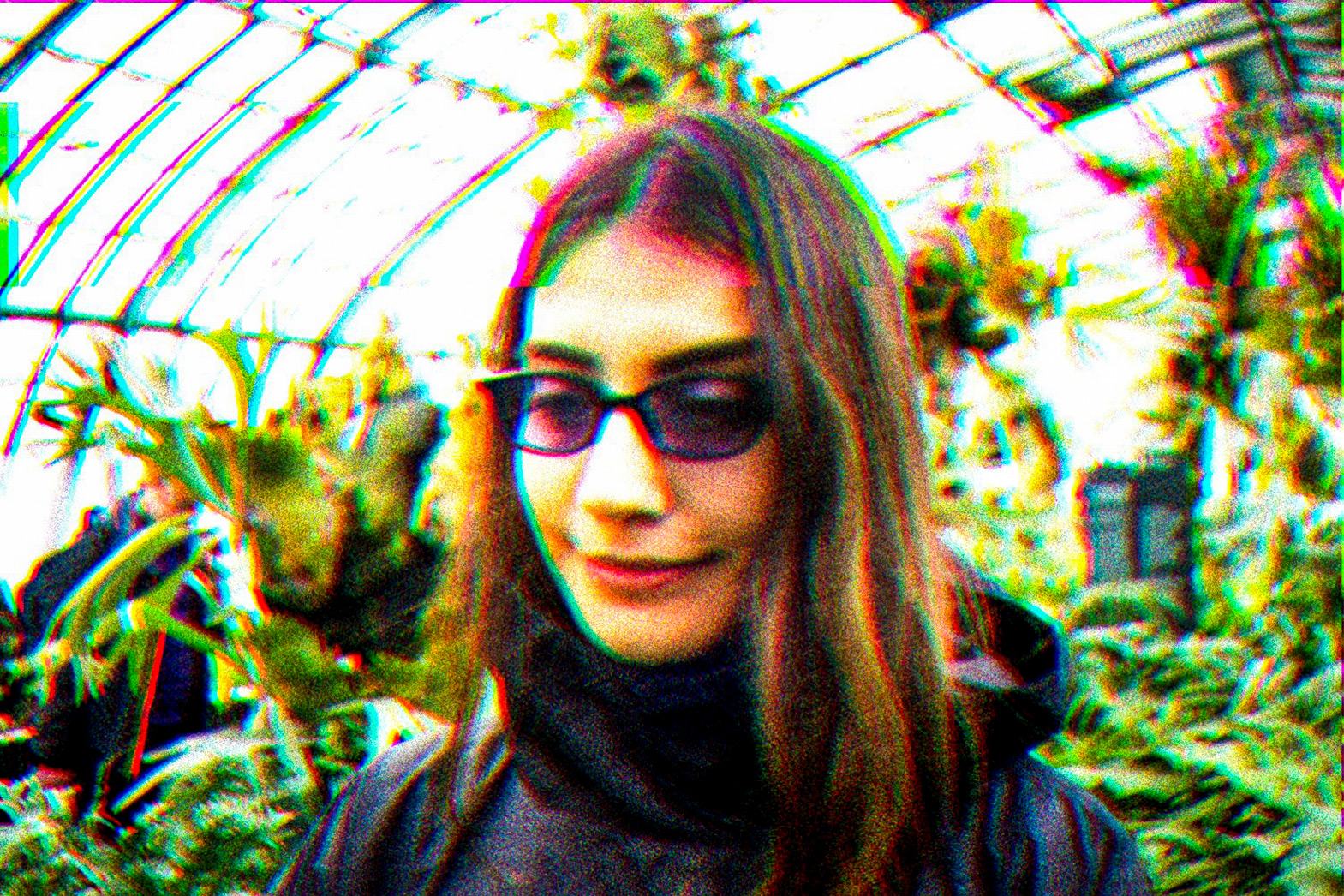 From there, she visited events like J&B Techno Festival in 1998 and the 150-capacity Godet Club (which would later become Wake Up Call). A rave outside Istanbul organised by the Godet crew gave her a taste of dance music’s rebellious edge while she would soon discover club anthems from Turkish artists Gökhan Kırdar, Tuğçe San and Ahmet. 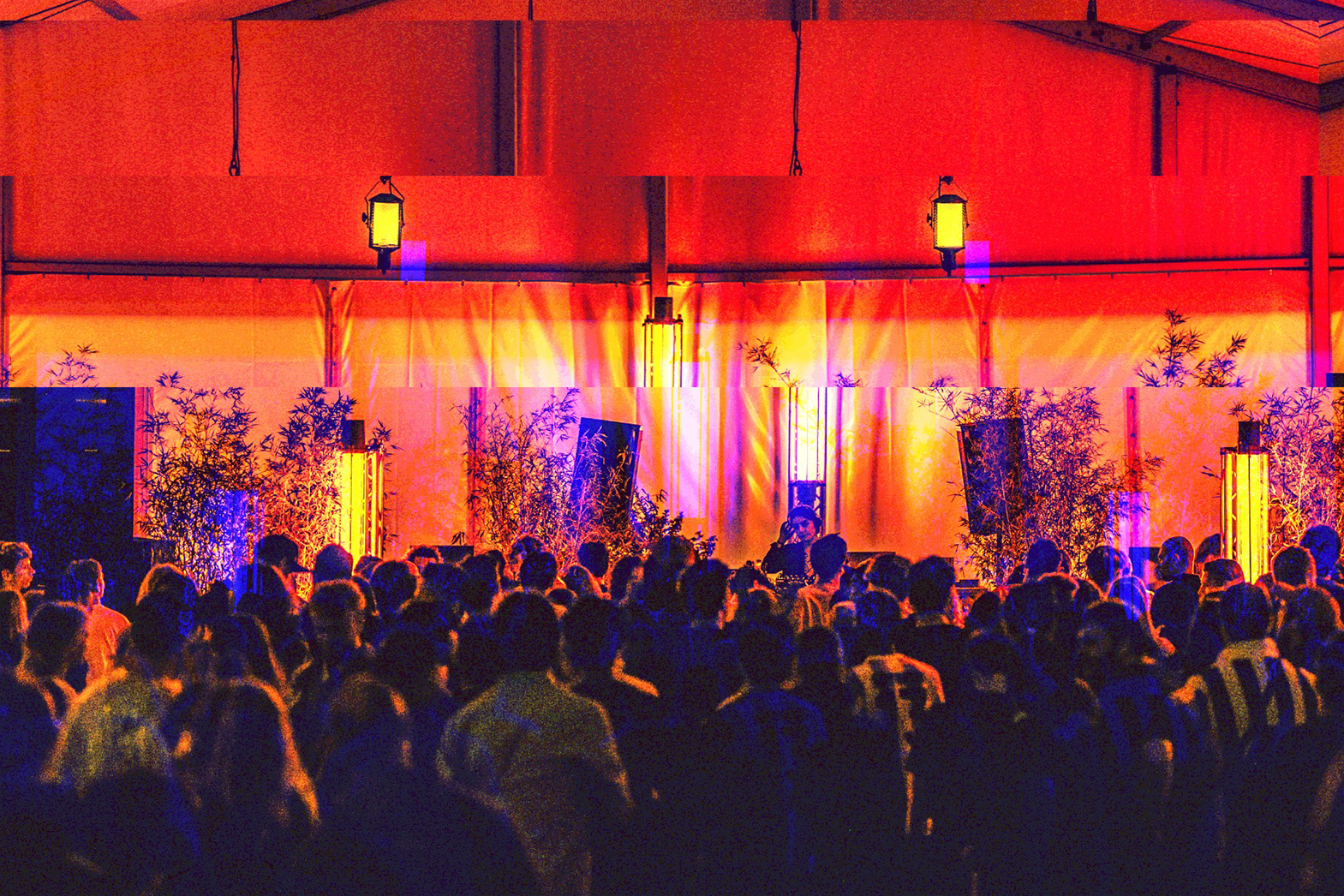 They’re the first headliners announced for the fourth edition of the music, science and culture event which has previous welcomed the likes of The Chemical Brothers, Pixies, The Flaming Lips, Underworld and Jean-Michel Jarre, as well as talks from celebrated scientists Brian Cox, Richard Dawkins, Alice Roberts and Dallas Campbell. This year’s edition