Versace have paid tribute to The Prodigy's Keith Flint at Milan Fashion Week.

The Prodigy have previously been associated with Versace, performing at their menswear fashion shows in 2004.

The online survey was conducted between 21st March and 2nd April and involved close to 1,500 artists, with 1/3 admitting they suffered panic attacks. Other issues included negative pressure, negative stress, anxiety and depression.

[TW: This article contains information which some readers may find distressing]

The Prodigy’s Keith Flint died by hanging, an inquest has heard.

According to the coroner's report, however, there is insufficient evidence to rule that the legendary performer died by suicide, as previously reported.

Glastonbury has announced a tribute to The Prodigy’s Keith Flint, who lost his life earlier this year.

The iconic, pioneering UK rave outfit were originally down to play a headline set at this year's festival, but cancelled all dates following the tragic news.

The Prodigy fans have been invited to line the funeral procession route of late frontman Keith Flint this Friday 29th March.

On Twitter, Flint’s bandmates wrote that fans could line the funeral procession, which will be from 3pm in Braintree, Essex before a private church ceremony for friends and family at St Mary's Church in Bocking.

Fans have been encouraged to “pay their final respects & 'raise the roof' for Keef,” the band wrote. “If anyone wishes to lay flowers or tributes these should be sent to St Mary's church in Bocking, no later than 2pm Friday.”

A petition has been launched to erect a statue in memory of late Prodigy vocalist Keith Flint in the band’s hometown of Braintree, Essex.

A legendary figure in UK dance music, Flint was found dead in his home in Dunmow, Essex on Monday 4th March. He was 49. It was later confirmed that the peerless performer and rave icon had died by suicide.

One of electronic dance music’s greatest characters, Keith Flint of The Prodigy, has died aged 49. It was reported that he had died by suicide on the morning of Monday 4th March.

Onstage, Keith was a much-loved, fiery, madcap character — but offstage he was a gentle soul much loved by band, family and friends. He will be sorely missed. 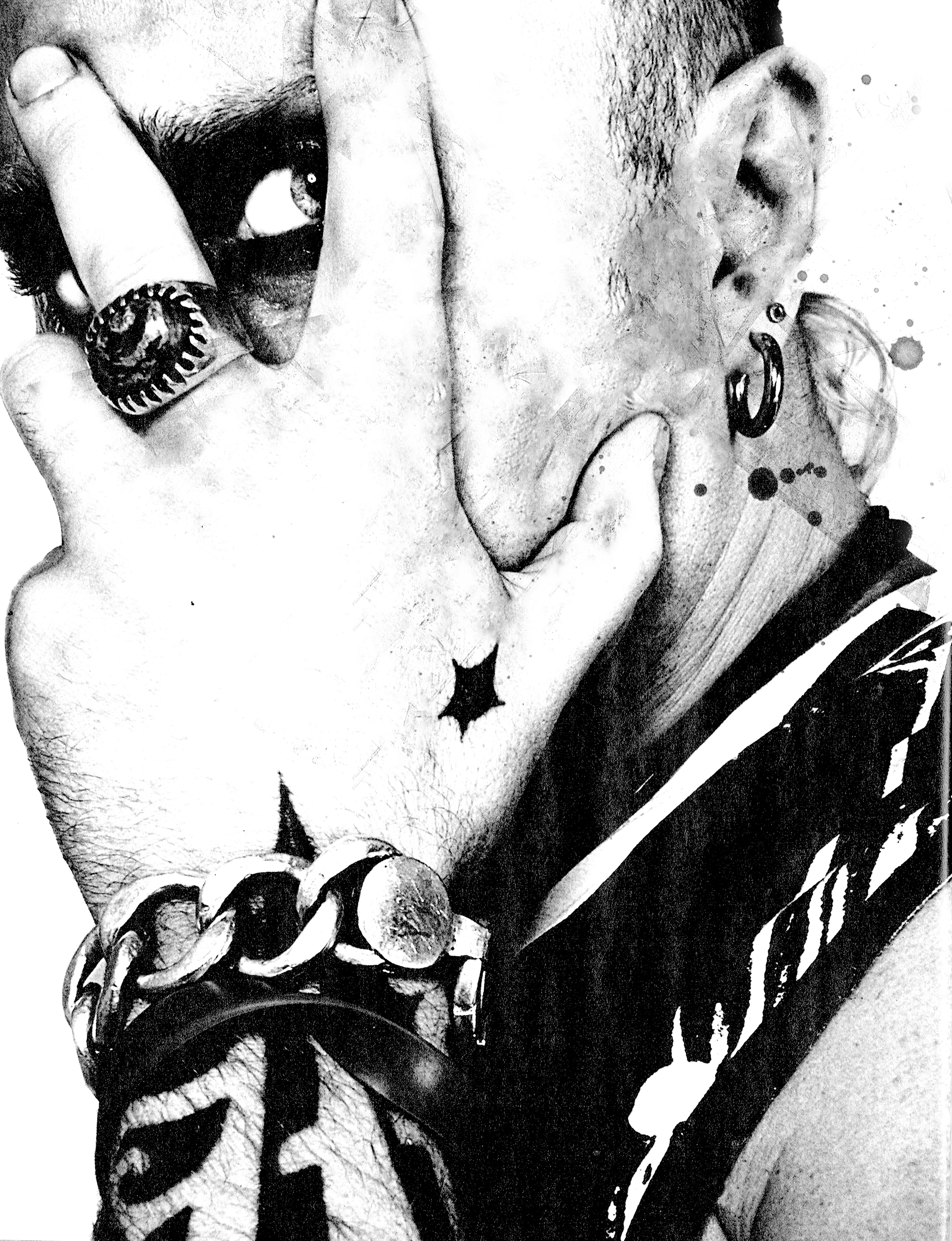 For their first ever gig in 1990, at the Labyrinth night at the Four Aces in Dalston in East London, the band also recruited MC Maxim Reality from the Peterborough reggae scene. Additionally, for their first few shows they featured Keith’s friend Sharky as another dancer, but she soon left — leaving The Prodigy as a four-piece. This line-up continued for the rest of the decade.

Crossing over from rave to rock and back again, The Prodigy are undoubtedly one of the most important acts of the past 30 years.

The Cause is hosting a mental health fundraiser on Saturdy 16th March in honour of Keith Flint, The Prodigy frontman who died on Monday, aged 49.

The London venue, which already has strong links with several charities including mental health organisations, will donate all proceeds from ticket sales and bar takings to partners Mind and CALM.

The Prodigy have confirmed that all of their upcoming tour dates have been cancelled with immediate effect.

The announcement comes after news broke on Monday morning (4th March) that the rave trio’s iconic vocalist and dancer had tragically died at the age of 49.

In a statement shared on Twitter, the band’s team wrote, “Following the tragic death of Keith Flint all forthcoming Prodigy shows will be cancelled with immediate effect. TheProdigyHQ”

The Prodigy’s Liam Howlett has released a statement via the band’s social media confirming that Keith Flint died by suicide.

The iconic singer and performer with the legendary rave trio was found dead this morning (4th March) at his home in Essex. He was 49.