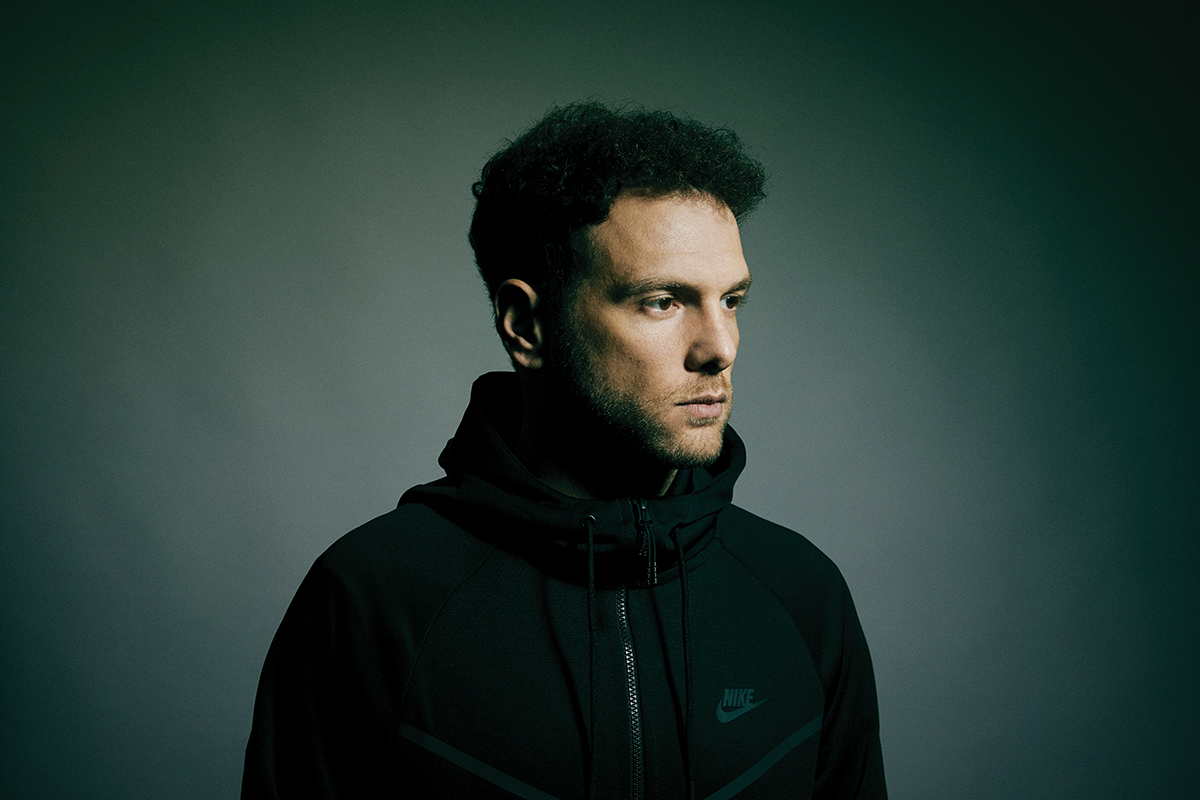 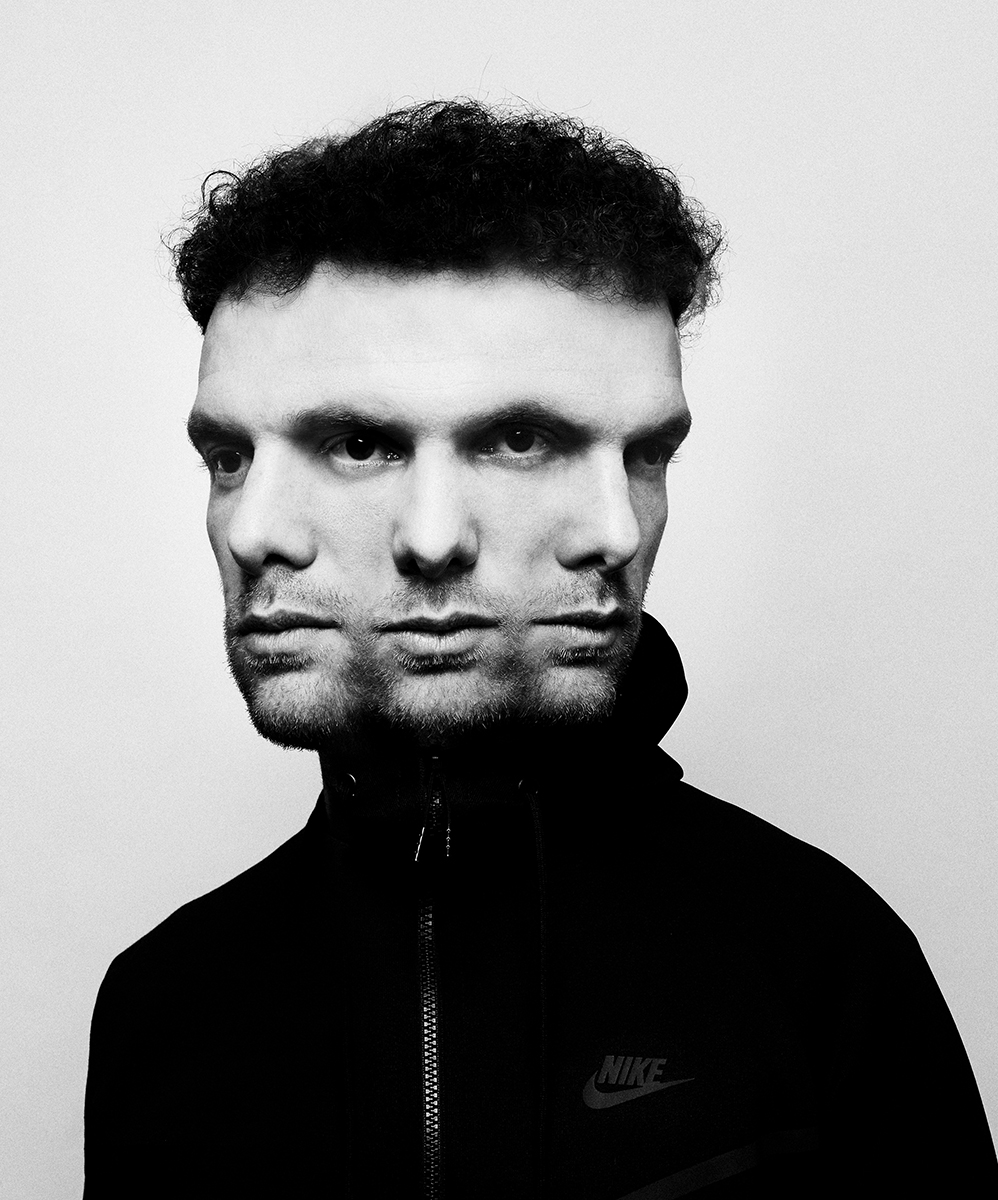 Drum & bass DJs such as Randall and Andy C and many others have been paying tribute to stalwart DJ/producer Spirit, who has died following a cardiac arrest.

Feeding quality dancefloor tracks into the scene for over 20 years, Spirit - real name Duncan Busto — began his music career working in the Redeye Records shop in Ipswich in the East of England. This somewhat unlikely hub also spawned Photek, Klute and Paul Arnold’s Certificate 18 Records, and it was with Klute that Spirit made his first track.

If there’s one holy grail for any producer looking to make their own stamp in any genre, it’s this: to sound unique. Ridiculously easy (and pretty obvious) to say, painfully hard (and pretty frustrating) to achieve. But it seems 22-year-old west country d&b flexer Liam Ralph has definitely found his own solution to approaching this age- old conundrum.

Pendulum have dropped their debut remix album, ‘The Reworks’.

After years of silence, the five-piece announced the album back in February.

Last month, Skrillex teased his remix of 'The Island Pt. 1', which features on the album.

DJ Seinfeld, Moby and Knife Party are among the other acts who reworked Pendulum tracks for the release.

"I didn't really want to do it. Why on earth would I want to hook up with two kids?" laughs Gove Kidao. One half of the UK beat phenomenon Ivy Lab previously answering to the name Sabre, he sits in front of  a mixing desk alongside Ivy Lab partner J Fogel, or Stray as he's sometimes known. Taking a moment to consider what may never have been, they both lean back in their studio chairs and pause. DJ Mag soaks up the scenario; it's late Friday afternoon, we're in Ivy Lab's lab the mood is mellow, comtemplative, unhurried.

"We like unsettling people, but doing it in a way that’s kinetic"

This Wednesday 28th March d&b’s rising star will be launching his debut album ‘Colours in Sound’ as part of DJ Mag at Work.

The Shogun Audio label showcase will also feature sets from Memtrix, Document One and Koven. The free event, which will also be streaming via DJ Mag’s YouTube channel. The party is being held in Work Bar, Angel, London and is very limited capacity so sign up for guest list quickly here.

Born in the UK in the early ‘90s, during a period of explosive creativity, the freeform breakbeats of jungle became the soundtrack to many producers’ formative years before taking a backseat to more formulaic ideas.

Artilect
‘Something Else’
Repertoire

A fusion of Jamaican dancehall, American hip-hop and Belgian techno, drum & bass is a uniquely British concoction born in multi-cultural London. But drum & bass doesn’t, yet, have the definitive book.

A few have told individual stories or given accounts of the early years, but Renegade Snares — a new book written by DJ Mag editors Carl Loben and Ben Murphy — tells the whole tale.

An OAP in Folkestone, Kent has had his D&B collection and turntables confiscated by authorities after ignoring repeated warnings from Shepway District Council.

Peter Tuppen, who is believed to be in his early 70s, was served a Noise Abatement Notice after numerous complaints from neighbours over excessively loud music.

After ignoring the warning, environment protection officers were forced to moved in, with more than 300 CDs, as well as Tuppen’s turntable and stereo equipment, being confiscated from his home, which was said to be “wired like a nightclub”.