Joseph Maus, brother and bandmate of experimental rock musician John Maus, has died aged 30 while on tour with his brother.

The pair were on tour in Cēsis, Latvia when news broke. No cause of death has yet been announced.

News of Joseph's death was confirmed by their record label Ribbon Music.

In a statement, the label said: “We offer our deepest and most sincere condolences to Joe’s family, Robert Sue, Kevin, Stephanie, and John Maus, as well as his bandmates Luke and Jonathan, his friends, and all those suffering this tragic loss."

Bahrani-British experimental jazz artist Yazz Ahmed left us stunned last year with her stunning LP on Naim Records. In ‘La Saboteuse’ the composer, trumpeter and flugelhorn player – who has previously worked with Radiohead and These New Puritans – pushed traditional jazz tropes to the edge, crafting a sprawling, ambitious album that was at once challenging and thrilling.

We know next to nothing about Yeongrak. The Christchurch, New Zealand-based producer has quite a prolific and scattershot Soundcloud catalog of experimental, harrowing and hallucinogenic electronic music, and that's all we got. Having had an official release with emamouse earlier this year on Quantum Natives, Yeongrak is stepping up now on one of our favourite emerging London labels, Tobago Tracks.

On her new EP for Establishment Records, ‘Clockwise’, DJ/producer/sound engineer Jamaica Suk evokes her backgrounds in jazz, metal, dark-ambient and drone to deliver a four-track serving of relentless techno for the depths of the dancefloor.

A regular at boundary-pushing Berlin party Pornceputal, Suk channels her early influences of artists like Sunn O))) and Godspeed! You Black Emperor to create harrowing, cavernous techno with lush soundscapes propped on top of bone-shattering beats. The EP also comes with a killer remix of 'Clockwise' by Pulse One.

On his recent album ‘Atmospheres Vol. 2’ – released earlier this year via Cologne label Modularfield – Denver based musician and composer Ann Annie used modular synthesis to craft ambient music of a spellbinding quality, an almost disarming sense of calm and a dreamlike sense of space.

When Annie discovered the wide-open and liberated capacity of modular he was immediately captivated, he says, having previously played guitar and keyboards in bands as well as running a recording studio.

“I was immediately taken by its vast ability to make any kind of music or sound,” he says. “For me, the modular is such a  personal instrument. It’s hard to find anything like it.” 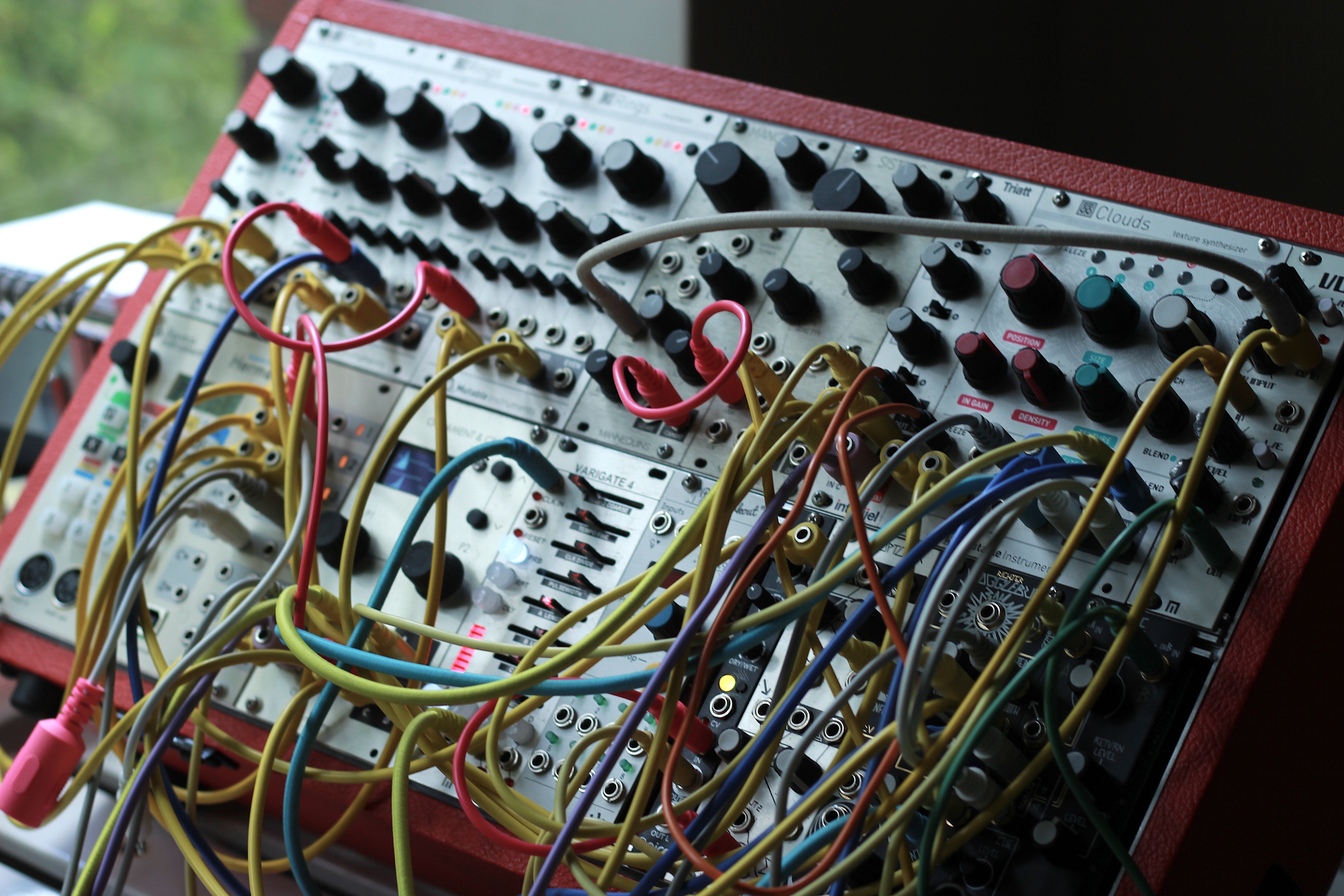 For his debut EP on emerging art and music collective C.A.N.V.A.S. Berlin-based, west of Ireland native artist Lugh treads the line between lush ambience and impactful – and at times harrowing – sound design.

Illusive Norwegian producer Stian Gjevik AKA EOD has garnered massive support from some of the most vital names in electronic music in the past few years. With tracks being played by everyone from Nina Kraviz to Bicep, his distinct brand of hectic, experimental beats have become an unmistakable cornerstone in the most exhilarating of sets.

Lighght and Cnámha have never met in person. The experimental electronic duo have producing individually for several years, with each having their own Soundcloud treasure troves of tracks, mixes and stunning bootleg edits veering from noise, footwork and trap to M.E.S.H.-esque sound-design.

Set for release on 11th May via Fabric Records offshoot Houndstooth, ‘DNA Feelings’ finds the artist and Danse Noire label head venturing even further into her unique, trance-inducing brand of electronica. Fusing propulsive beats, ambient textures and ferocious synth stabs, Devi creates an intense atmosphere that is dizzying in both a live setting and on headphones.

London’s Southbank arts and culture complex has announced a brand new series of club events to be held in its newly refurbished Queen Elizabeth Hall.

The events, dubbed Concrete Lates, will focus primarily on experimental electronic and techno sounds and will see the venue staying open until 2am.