One of the curiosities of psychedelia is that, until 1967, American “happenings” had been mostly sound-tracked by electronic music. Then, as soon as acid trips and cultural liberation became widespread in the US, machine sounds were replaced by folk guitars, The Grateful Dead, and hippies. 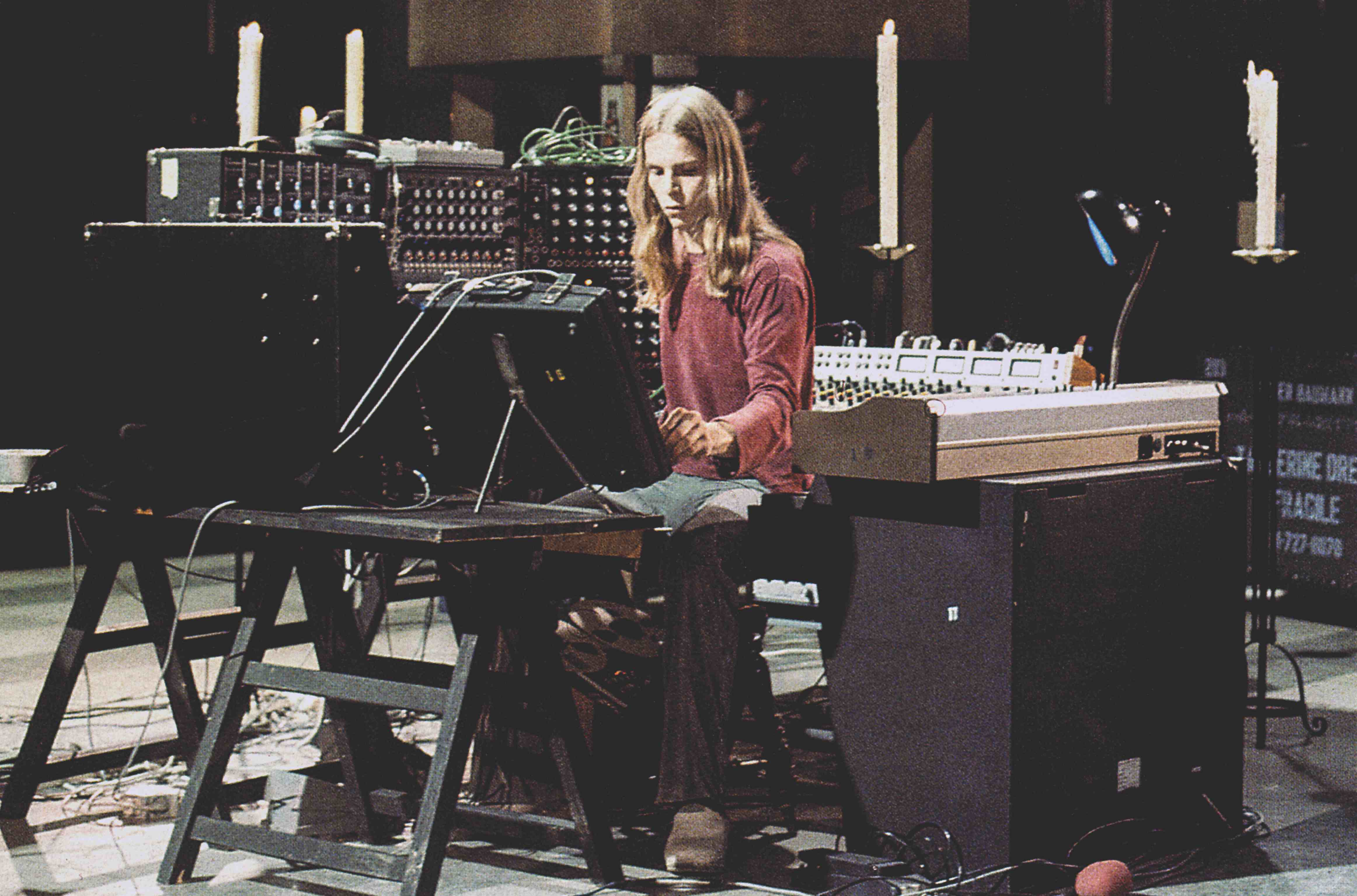 Formed in 1967 by Edgar Froese, Tangerine Dream had already seen four previous incarnations before Baumann joined. But its best-known line-up was as a trio between 1970 and the end of that decade, consisting of Froese, Christopher Franke and Baumann. It was this line-up that recorded the band’s first releases, including the iconic and contemporary-sounding ‘Phaedra’, the title track of their equally seminal LP. Tangerine Dream formed in Berlin at the height of the Cold War, where there was surprisingly little going on. 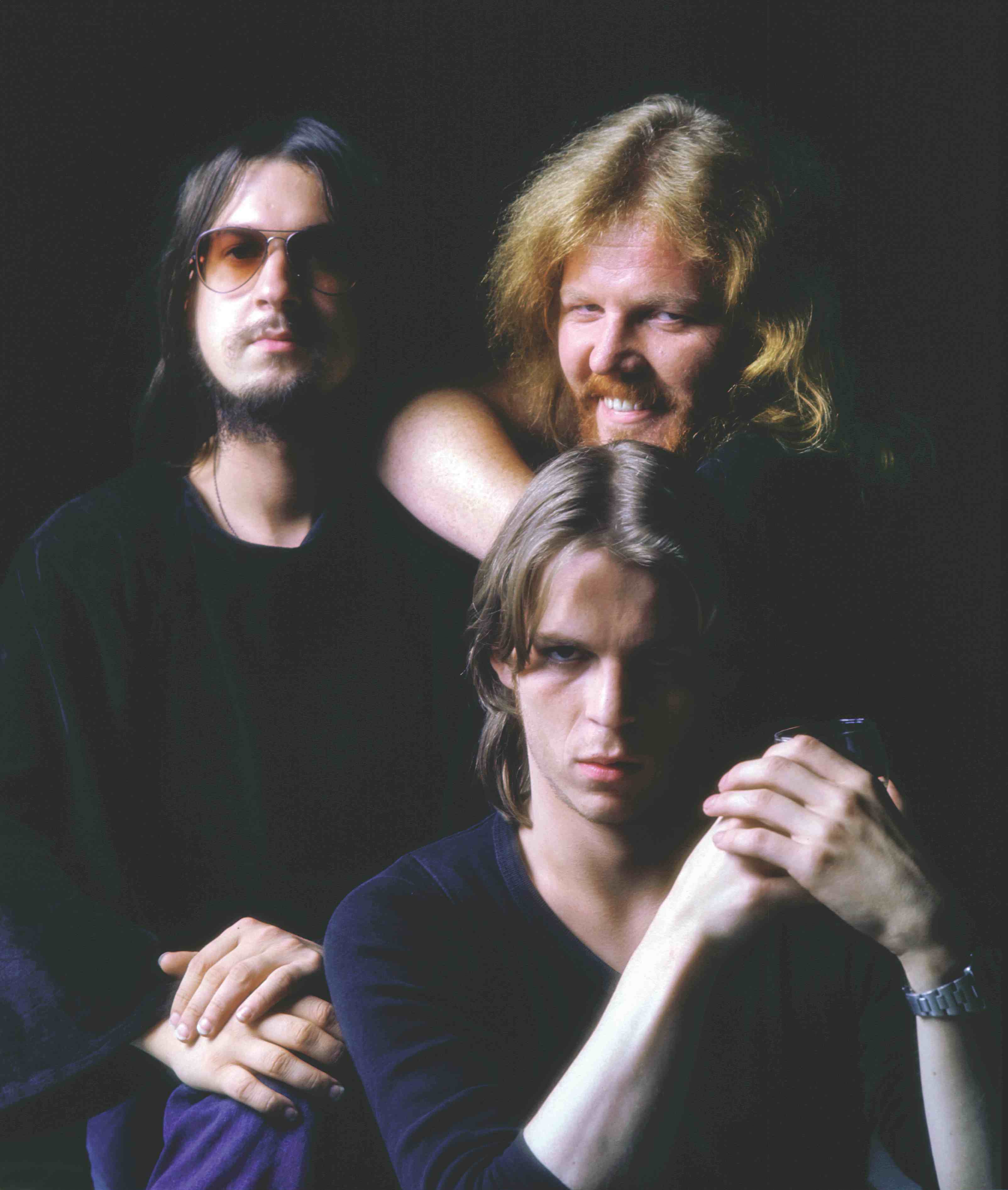 For their first year together, Tangerine Dream spent a lot of time in Froese’s flat listening to new releases. “Pink Floyd were always top of the list. We’d listen for hours and smoke joints.” 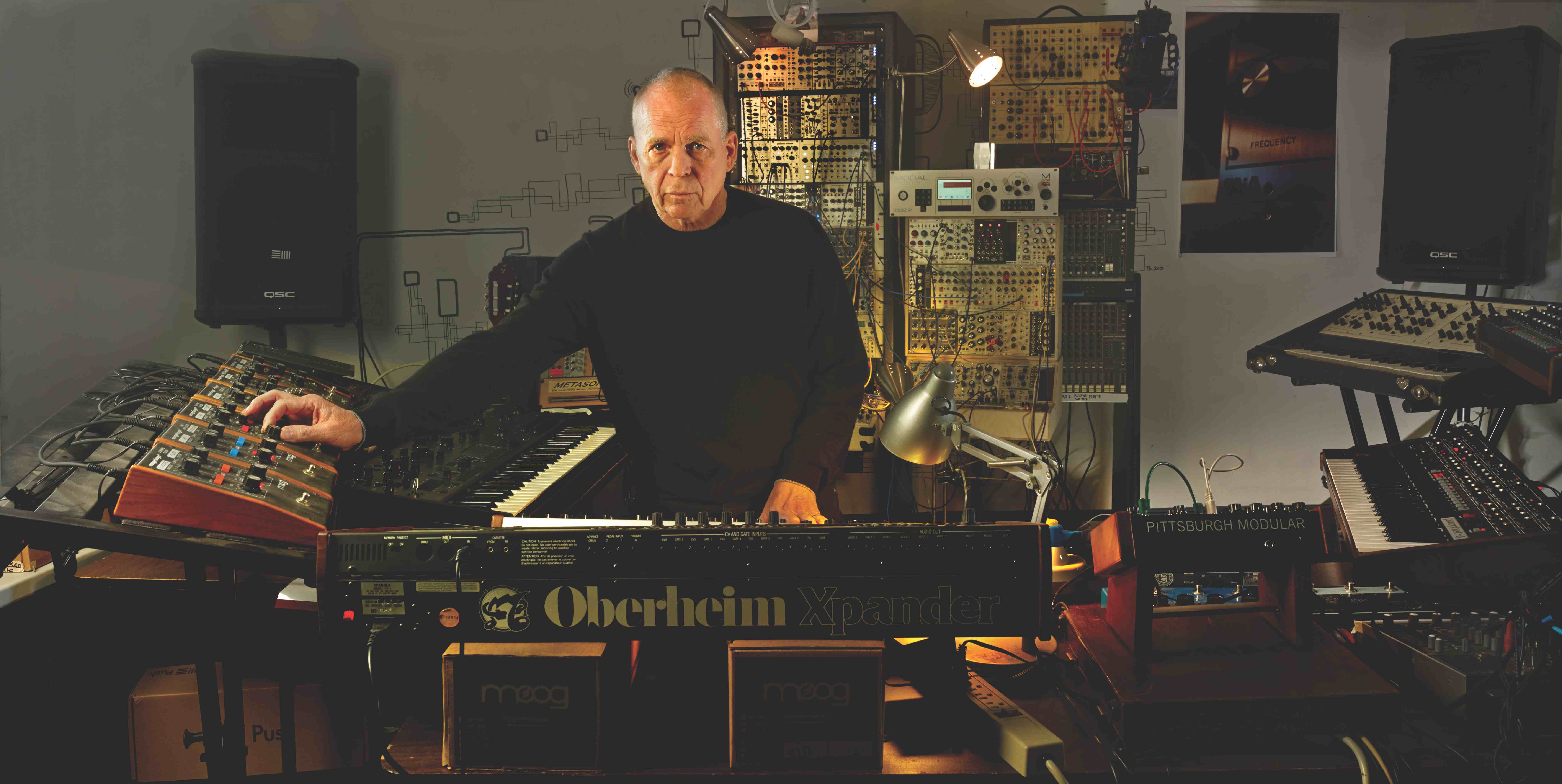 “Richard called and said, ‘Hey, I’m starting a record label, and if you have time, can we talk?’ Richard said we could come over to record in Oxford, where he’d got a recording studio. It was in a really nice country manor. But when we arrived, there was nobody there. We finally found everybody — they’d been eating hash brownies and were watching movies in the basement. They could barely show us our rooms, but we settled in and began working the next day. We started recording, and then it was 12 hours later. ‘Phaedra’ was the first track. 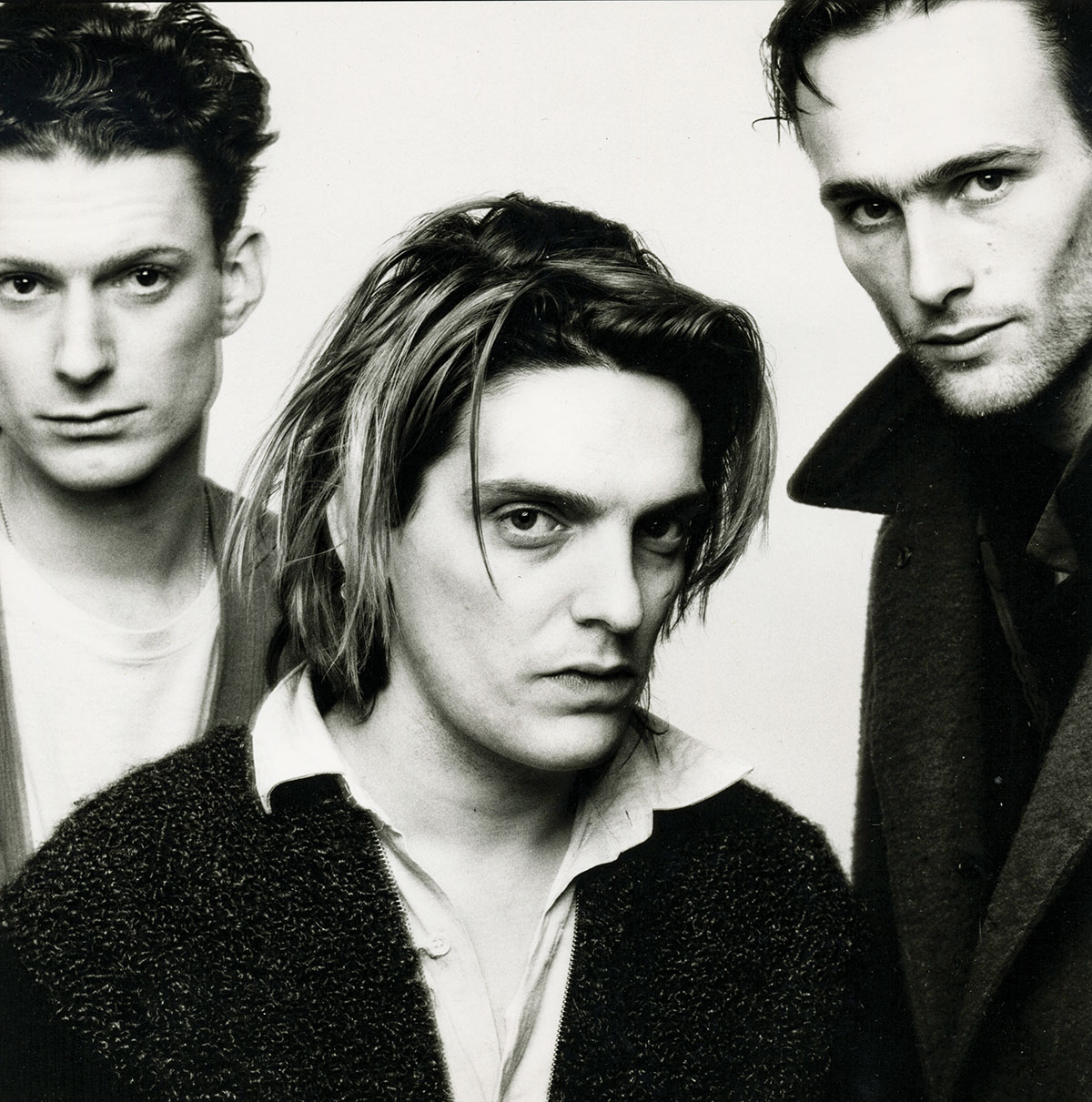 In the late ’80s, hardware samplers were becoming affordable, and sampling opened up a new world of musical possibilities for Renegade Soundwave (and many other artists). 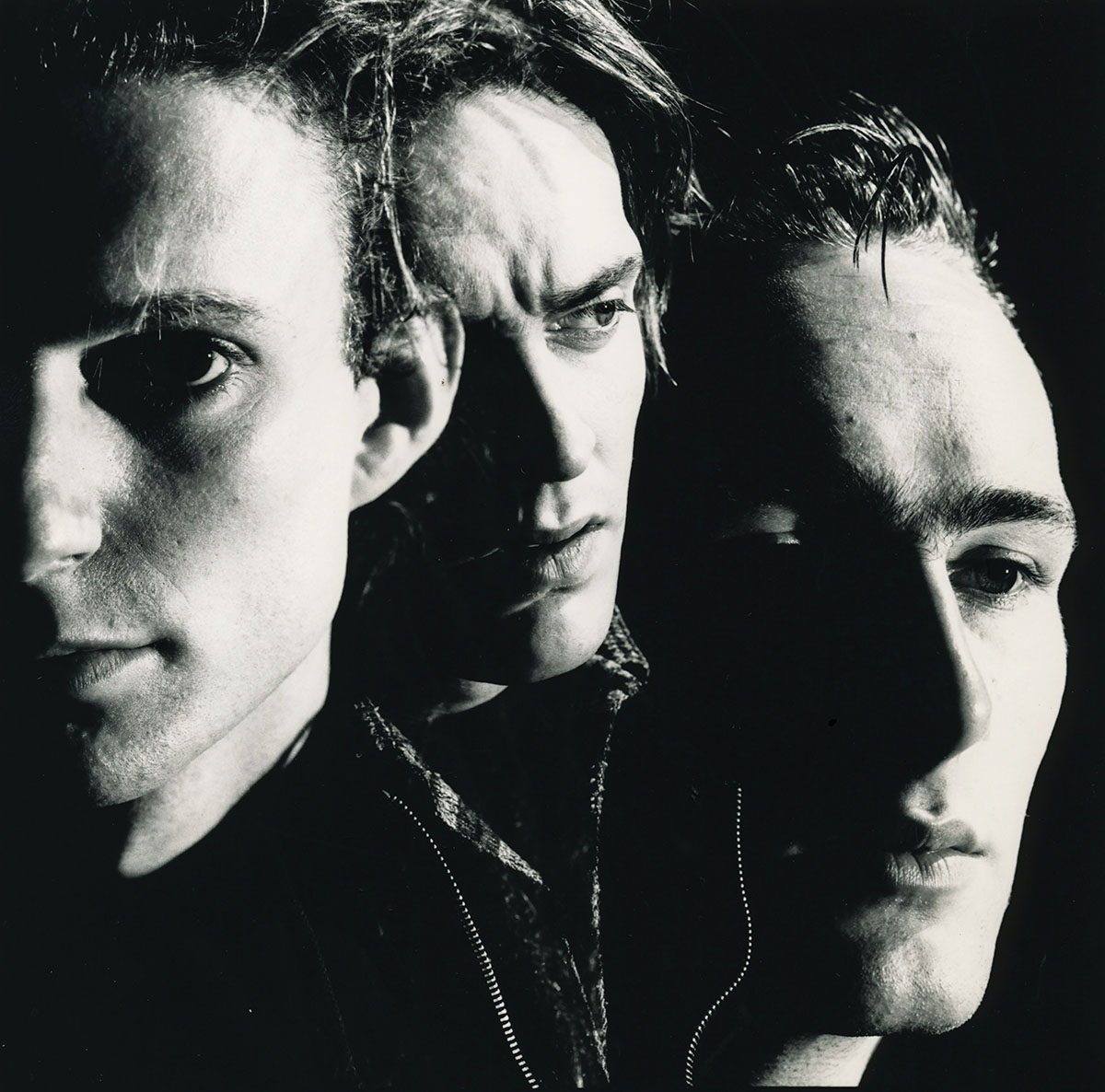 ‘The Phantom’ was made on rudimentary electronic equipment. As well as the aforementioned Akai S900 sampler, Briottet played the bassline on a Juno 106 synth, mixing it with a sine wave sound for extra beef. There was a Moog Prodigy too for the whooshing effects, but crucial to the record’s distinctive character was the Korg DDD1 drum machine, an underused but — in Briottet’s opinion — powerful bit of kit for altering and condensing drum hits.

IT’S often said that behind every hit, there’s a lawsuit. Black Box’s ‘Ride On Time’ is no exception. Loleatta Holoway slammed it for ripping off her vocal and was understandably outraged when her voice was then mimed on the video by Katrin Quinol: a non-singing French model.

A large commercial venue, it restricted what he played most nights, apart from at a weekly student club event. “On Thursdays I could play my own thing. The students would go mad, because it was they only place they could hear what they wanted.” Gradually his sound began to take over. “By 1988 every night became 80 percent house. It was more than a new sound, it was a culture. People were carrying whistles or whatever they could to make some noise on the dance oor.” Daniele began honing his sets to work the new scene.

Buzzin' hardcore classic 'Bus It' by Blapps Posse was a riotous, sampladelic mish-mash of hip-house and rave. DJ Mag talks to its key originators, Aston Harvey (who's now the lynchpin in The Freestylers) and cohort of the time, Jason Tunbridge, about its making and breaking...