It’s a cold, rainy night in 2013 at a spit-and-sawdust East London venue, the exact location of which is lost in the mists of time. Sasha is launching ‘Involv3r’, the third instalment of his acclaimed mix series. With a forensic attention to detail that’s become his trademark, every one of the 18 guest tracks has received an exclusive remix. The project has even been released with an official film. 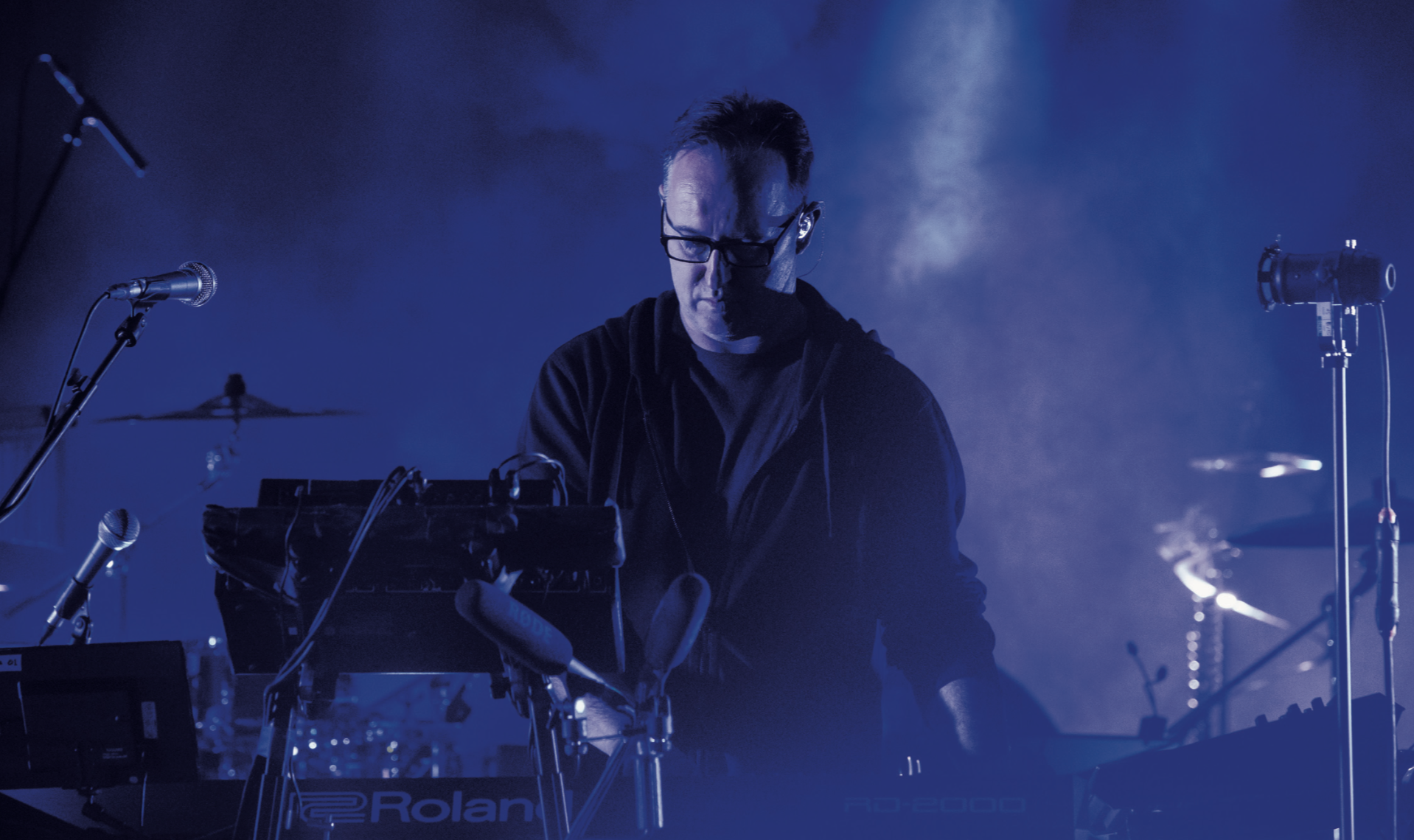 Diplo has revealed that he very nearly drowned 20 years ago in the Ganges River in India because his friend told him it was safe to swim in it.

The superstar DJ/producer told the story in a recent interview with The Oxford Union, Oxford  University’s prestigious debating society. Throughout the hour long conversation with the students, the artist – real name Thomas Wesley Pentz – told numerous stories about his life and career, ranging from his teenage job at Subway, his first excursions into music production and his entrepreneurship as a vinyl collectors/salesman.

Jackmaster has delved into his DJing philosophy in a new interview with Billboard. The high-flying Scottish player is joined by friend and fellow risen-star Peggy Gou, who also offers her thoughts on what it takes to move dancefloors, and keep things interesting.

Deadmau5 has confirmed that he has shot another one of his famous “Coffee Run” videos with U.S. artist Getter.

There’s been a drought of new episodes of the popular series, which follow the mau5 as he collects another musician in his car as they chat and grab a coffee, lately but according to a recent Twitter interaction it seems the wait may soon be over.

Berlin is a city that’s always maintained an uneasy relationship with celebrity culture. It was here that David Bowie went to get away from the glare of the British press, a move that would have a profound creative effect both on his music and his personality. Its oft-brutalist architecture, dingy clubs, damp studios and derelict warehouse spaces might boast their own appeal, but they’re a far cry from the Hollywood Hills. While Berlin is a city that’s embraced techno like nowhere else on earth, it’s also not the sort of place that fosters hometown superstars. 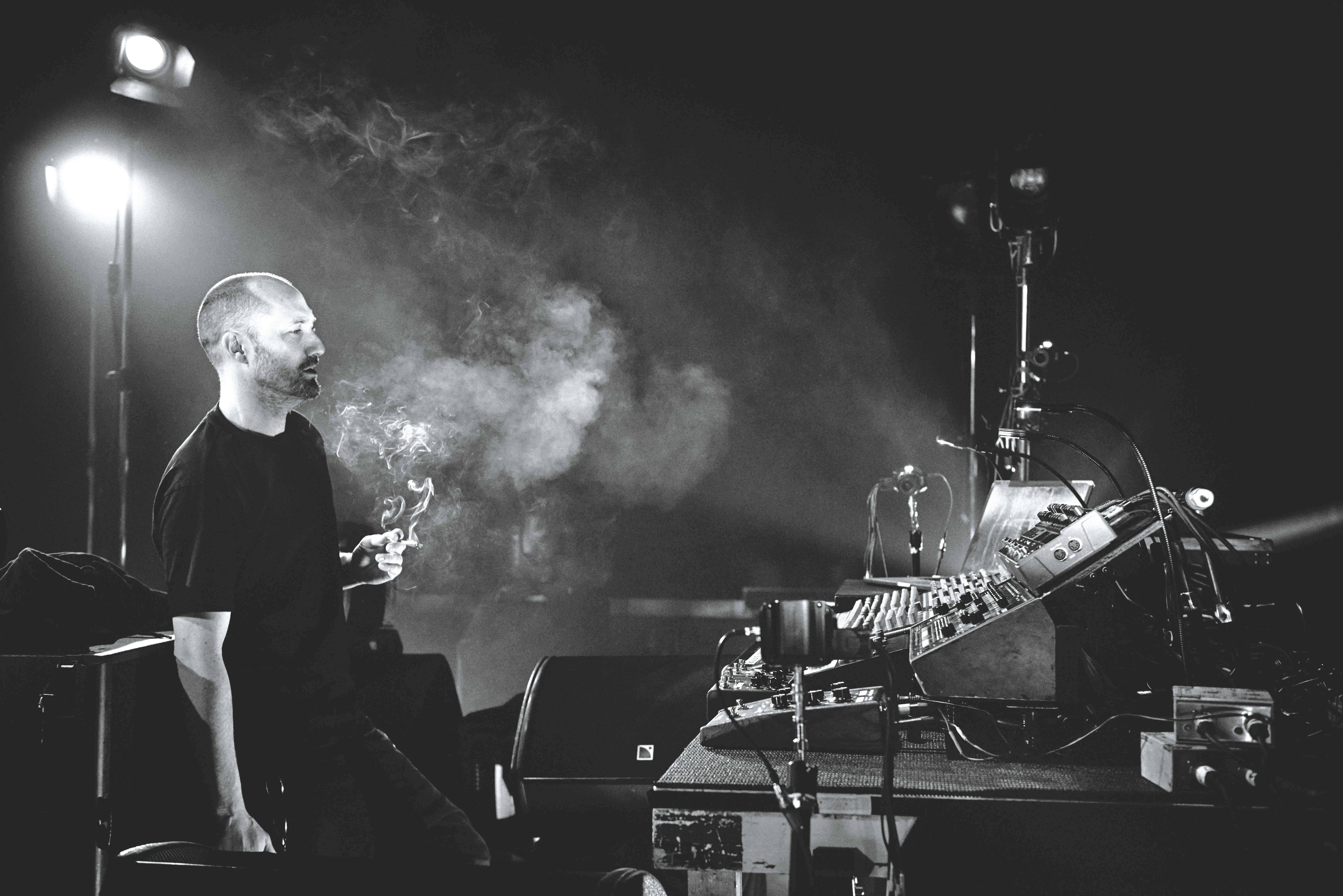 Calvin Harris was invited to perform some classics on BBC Radio 1 a few days ago, but not in the way you’d expect.

Playing a version of “The Lyrics Game” with host Nick Grimshaw, Harris was tasked with singing back some of the biggest “drops” of his career including his debut hit ‘Acceptable In The ‘80s’, ‘We Found Love’ and ‘Hard to Love feat. Jessie Reyez’. He did a decent job of the impressions, to his credit. For a man trying to impersonate synths from memory at least.

During a recent quickfire interview with DJ Mag, Alison Wonderland — who released her second studio album last week — admitted that she has a bit of a soft spot for Detroit techno.

When asked house or techno, she said, “Techno for sure. I love techno. It’s super interesting. Especially the Detroit stuff and how it was started. It’s sick.”

Her recently released second album is a heady mix of digital-pop and bass-heavy beats and marks an evolution of her sound honed by years of headline shows and festival slots, including EDC Las Vegas and Lollapalooza.

'Public indecency and offending public morality'. Before April last year, those words probably meant about as much to Dax J as his name did to anyone outside of techno. The poster boy for the return of a fast, industrial sound - a counter to the stagnating mainstream - he maintained underground appeal while earning ever-bigger bookings. But a single incident looked set to change that.

But there’s only so long anyone can hack being around tunes they hate, and after a few weeks “playing crap music” in San Antonio, Dax was ready to pack it in and head home — before the season had even started. Luckily, a friend convinced him to stick with it and finally, like so many ravers in the long illustrious history of Ibiza, his epiphany came in Space.

By the end of Dax’s first season, he’d replaced his Hed Kandi comps with a record box full of “dark, driving techno”. He was addicted; constantly hunting through DJ sets, researching online, discovering new music — or, in many cases, old music, as the current scene was growing increasingly minimal and harder tracks that grabbed his attention mainly came from the ‘90s and early 2000s.

Deadmau5 has revealed that he very narrowly missed boarding a plane that would tragically crash shortly after take-off back in 2008.

Jeff Mills has given his thoughts on the future of music, among other things, in a new, in-depth interview with London’s Fabric nightclub.