Amsterdam officials are fighting to ban Airbnb and increase tourist taxes, among other things, in the popular Western European locale in an effort to provide “balance in the city.”

Amsterdam is getting a new club with a very unique setting: noorderschip, housed within a 50-meter-long, old pirate radio boat. 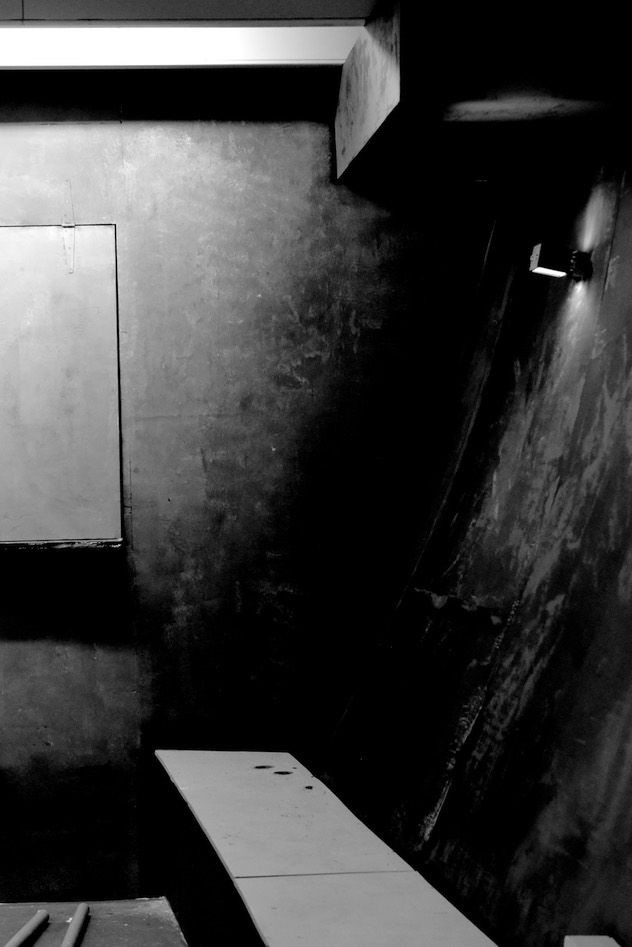 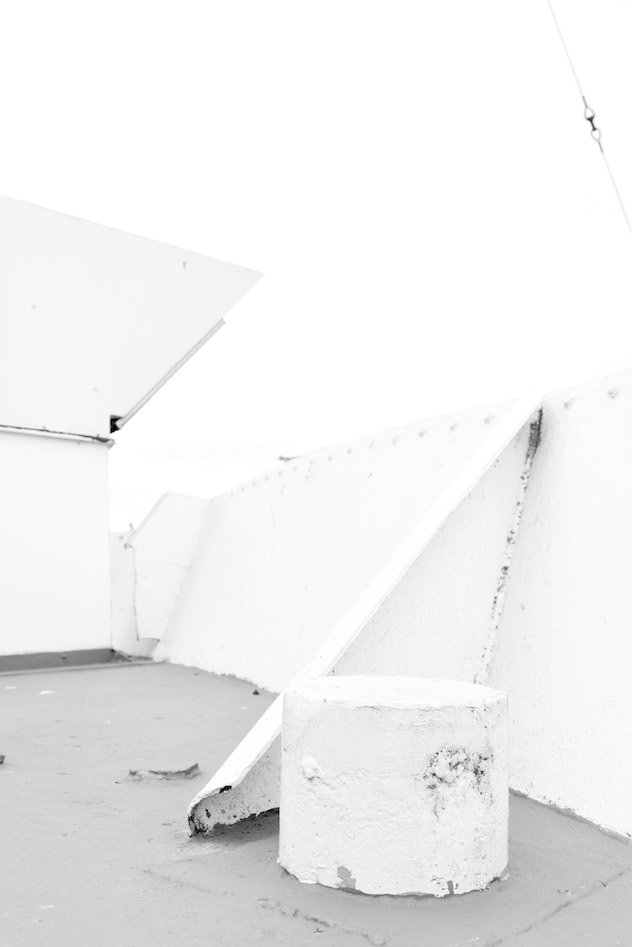 Amsterdam has elected a new night mayor, Shamiro van der Geld. He will be taking over from Mirik Milan who has stepped down after serving two full terms in office.

Van Der Geld was voted the new night mayor at a ceremony in the city on Saturday night (24th February) by a five-member jury and audience.

Van Der Geld has strong ties with the city’s culture having worked as an MC, TV presenter and music producer, and has also worked with the city's Vunzige Deuntjes festival.

For the second year running, Amsterdam will be hosting another Nacht voor de Nacht (Night For The Night) event on 24th February where ravers can access 25 clubs in one night for just €20.

Launched last year by the city’s Night Major Office, the one-off event grants ravers access to some of the city’s biggest clubs including De School, Shelter, Melkweg, AIR, and Claire to name just a few for one insane night of clubbing.

Eric Prydz has been revealed to spin at Loveland festival in Amsterdam this summer under his techno alias Cirez D.

The festival, which runs on 11th and 12th August, has also added Dixon, Tale Of Us, The Martinez Brothers,  Jeff Mills, Stephan Bodzin, Len Faki and Marco Carola.

Dekmantel Festival has announced its line-up for this year’s edition of the festival — and it’s looking huge.

Returning to the Amsterdamse Bos, the festival has announced the likes of Helena Hauff, Tangerine Dream, Ricardo Villalobos and DJ Stingray for the forthcoming 2018 edition.

The full line-up was revealed via a cryptic video which recited the full line-up via a robotic voice, and it includes a large proportion of live acts too, including Orbital, Mount Kimbie, Four Tet and many more.

"Hello and welcome to Amsterdam. This is Dr. Professor San Proper. This is my home and I was born here in 1977." Somewhere in the centre of the Dutch city, San Proper has hijacked DJ Mag's dictaphone, and we're in hot pursuit as he makes his way to a party showcasing his work by the Children Of The Light collective - made up of artists/designers Bart Hess, Gilles de Brock and Boris Tellegen - where he wants to collect some records for tonight's 20 years of Rush Hours show at revered nightspot, Shelter.

Following the outstanding success of Martin Garrix’s pop-up store at Amsterdam Dance Event last week, the newly-crowned Top 100 DJs 2017 winner has now made some of his signature merch available online.

The 21-year-old managed to take over 1000 selfies in just three hours with fans in Amsterdam last Wednesday, many of whom had lined up for hours to make it into the one-day pop-up shop.